NEW YORK (AP) — In the months after the pandemic hit, many people with corporate jobs took a fresh look at what they were doing to make a living. Some left their jobs and looked for alternatives, including opening up a franchise with an established brand. The “quasi-preneurs” opening franchises say they like the ability to buy into a proven brand name and the access to tools and operations that you wouldn’t get if you started your own small business. But franchising has plenty of challenges, too. There are a lot of rules and regulations to abide by and lengthy contracts, which can be difficult to get out of.

WASHINGTON (AP) — A divided Senate has voted to start debating Democrats’ election-year economic bill. The sprawling measure contains many of President Joe Biden’s climate, energy, health and tax goals. United Democrats pushed the 755-page measure through the Senate on a party-line vote. That was a preview of votes on what was expected to be a mountain of amendments, mostly from Republicans trying to derail the legislation. The package is a dwindled version of earlier multitrillion-dollar bills from Biden that Democrats failed to advance. The measure has become a partisan battleground over inflation, gasoline prices and other issues that polls show are driving voters.

Musk says Twitter deal could move ahead with ‘bot’ info

Elon Musk said Saturday his planned $44 billion takeover of Twitter should move forward if the company can confirm some details about how it measures whether user accounts are ‘spam bots’ or real people. The billionaire and Tesla CEO has been trying to back out of his April agreement to buy the social media company, leading Twitter to sue him last month to complete the acquisition. Musk countersued, accusing Twitter of misleading his team about the true size of its user base and other problems he said amounted to fraud and breach of contract. Both sides are headed toward an October trial in a Delaware court.

WASHINGTON (AP) — U.S. employers added an astonishing 528,000 jobs last month despite flashing warning signs of an economic downturn, easing fears of a recession and handing President Joe Biden some good news heading into the midterm elections. Unemployment dropped another notch, from 3.6% to 3.5%, matching the more than 50-year low reached just before the pandemic took hold. The economy has now recovered all 22 million jobs lost in March and April 2020 when COVID-19 slammed the U.S. The red-hot numbers were reported Friday by the Labor Department. Economists had expected only 250,000 new jobs last month, in a drop-off from June’s revised 398,000. Instead, July proved to be the best month since February.

NEW YORK (AP) — July’s jobs report was a stunner, in more ways than one. Despite raging inflation and anxiety about a possible recession, employers created 528,000 jobs last month, more than double market expectations. The job market has now recovered all the jobs lost to the pandemic recession and the unemployment rate is back where it was before the pandemic hit. The report shows that hiring continues at a rapid pace, counter to other signs of a slow down in the U.S. economy. A strong job market probably means the Federal Reserve must continue to aggressively raise interest rates to fight decades-high inflation.

BEIRUT (AP) — A ship bringing corn to Lebanon is offering hope after becoming the first to depart a Ukrainian Black Sea port since Russia invaded. The war has threatened food supplies in countries like Lebanon, which has the world’s highest rate of food inflation and depends on the Black Sea region for nearly all of its wheat. The shipment is a key first step to get food trapped in Ukraine to Africa, the Middle East and parts of Asia where people are going hungry. But the small scale means the initial shipments won’t draw down food prices or ease a global food crisis soon. Experts also say most of the trapped grain is for animal feed, not for people to eat.

Buffett’s firm reports $44B loss but its businesses thrive

OMAHA, Neb. (AP) — Warren Buffett’s company reported a $43.76 billion loss in the second quarter as the paper value of its investments plummeted. But Berkshire Hathaway’s many operating companies generally performed well suggesting the overall economy is weathering the pressure from inflation and rising interest rates. Berkshire said Saturday that a largely unrealized $53 billion decline in the value of its investments forced it to report a loss of nearly $44 billion, or $29,754 per Class A share. Buffett says Berkshire’s operating earnings are a better measure of the company’s performance because they exclude investment gains and losses. By that measure, Berkshire’s operating earnings were up nearly 39% to $9.28 billion, beating Wall Street estimates.

NEW YORK (AP) — The Justice Department’s legal effort to block the merger of book publishing giants Penguin Random House and Simon & Schuster is more than just a showcase for the Biden administration’s tougher approach to corporate consolidation. The trial going on in federal court in Washington is also a rare moment for the publishing industry itself to be placed in the dock. Through the trial’s opening week, industry executives, along with agents and authors such as Stephen King have shared opinions, relived disappointments and revealed financial figures they would otherwise have preferred to discuss privately or confide on background with reporters.

EXPLAINER: How do we know when a recession has begun?

WASHINGTON (AP) — The U.S. economy has contracted for two straight quarters, intensifying fears that it is on the cusp of a recession, if not already in one, barely two years after the pandemic downturn officially ended. Six months of contraction is a longstanding, informal definition of a recession. Yet Friday’s jobs report, showing a robust 528,000 jobs created in the month of July, proves once again that nothing is simple in the post-pandemic economy. While most economists — and Federal Reserve Chair Jerome Powell — say the economy isn’t in a recession yet, many increasingly expect a downturn to start later this year or next.

Hourly workers still have leverage as US hiring booms

New York (AP) — As inflation skyrockets, hourly workers keep changing jobs in pursuit of higher wages. And with unemployment still near a 50-year low, experts say that option is likely to remain open to them for the near future. A new Pew Research Center survey shows that about one in five U.S. workers say they are very or somewhat likely to look for a new job in the next six months. But for many at the lower end of the pay scale, inflation has already eaten into or erased any pay gains.

In Crypto Winter, Jesse Powell’s Pirate-King Leadership Style Might Be the New Normal 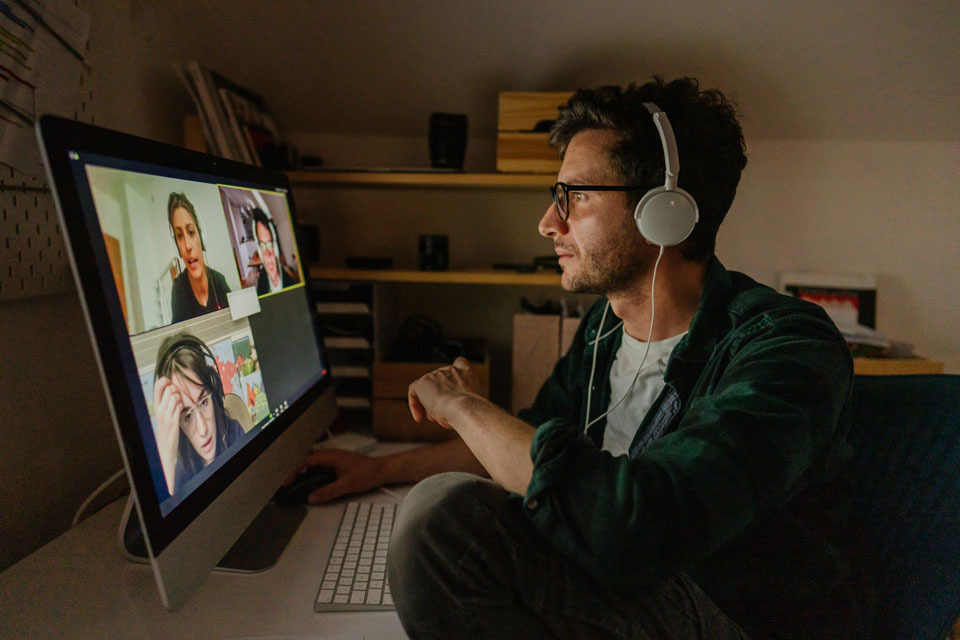 The future of working from home: 3 business professors weigh in 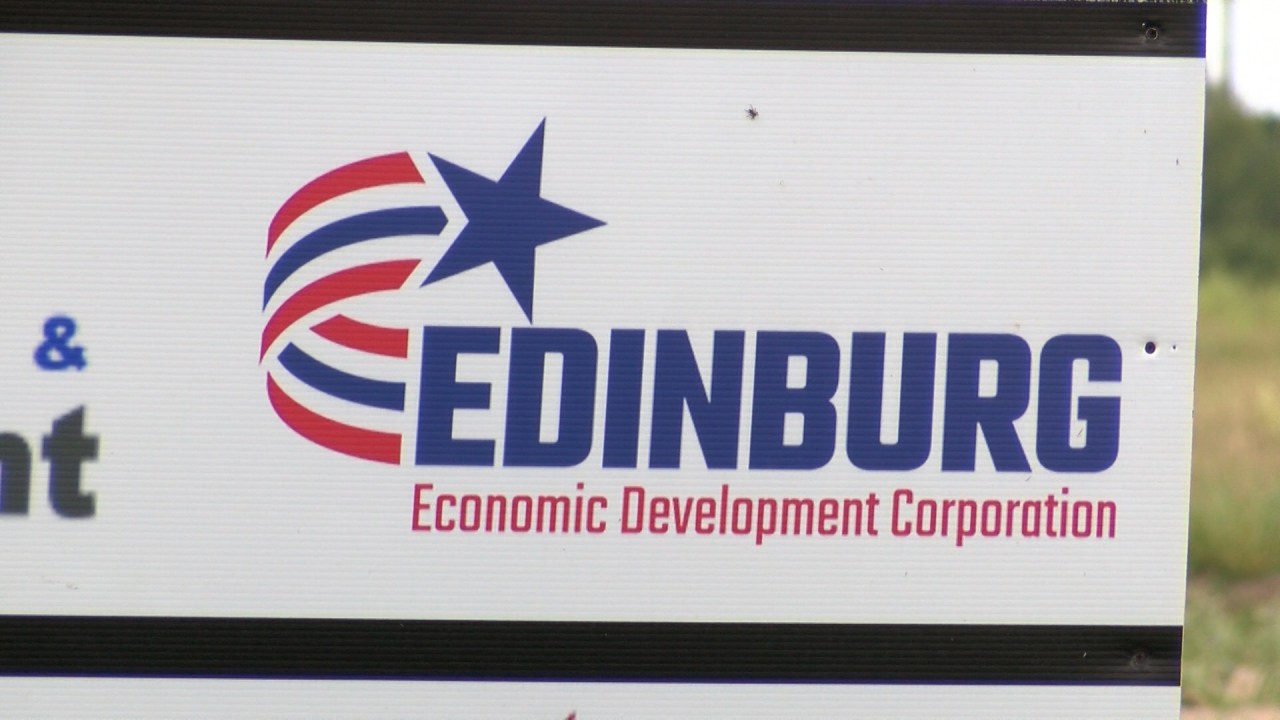 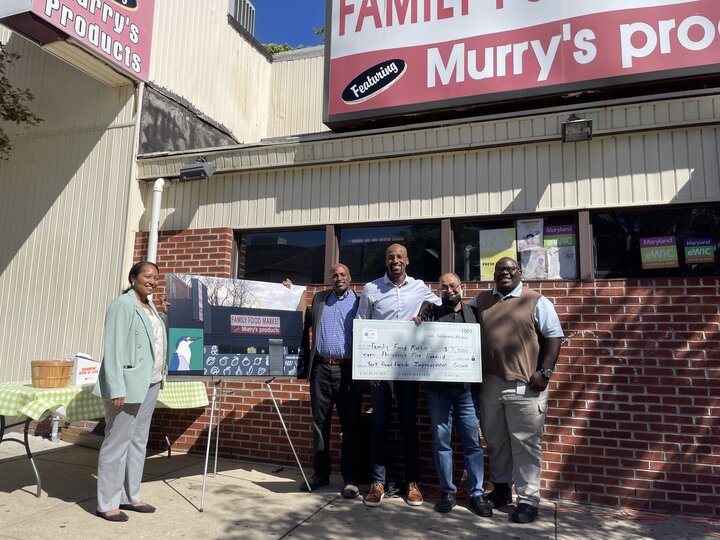 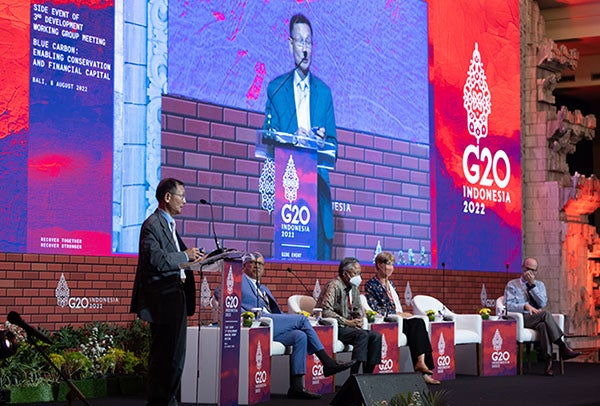