HOUSTON – Residents and business owners in Houston’s East End and Fifth Ward communities vented their frustration Thursday over stopped trains blocking major intersections, creating traffic jams as drivers wait – sometimes over an hour – for a train to clear the crossing.

“Peak hours in the morning, people going into work, I sit there and I’m going like oh my God. Here we go,” said Cookie Straughter.  Straughter, who lives near the East Freeway and Market Street in Fifth Ward said cars wait daily for trains to clear the crossing – often multiple times a day.

Straughter was one of several community members to address the problem at a meeting hosted by the East End and Fifth Ward Chambers of Commerce.

Train tracks vein their way through the East End and Fifth Ward, causing major blockages at arteries throughout the area. Community members addressed that concern with officials from Union Pacific Railroad officials, who were in attendance.

Jasmine Giron, the principal of McReynolds Middle School, said she and her staff watch the tracks closely during dismissal time to make sure students don’t try to clear the tracks by passing between railcars. Giron said safety is a top concern of hers.

“Students possibly being injured or dying from crawling through the train tracks. I do the best I can to make sure my students don’t go that way, but it’s hard to do that for an hour.”

Representatives from Union Pacific, one of four rail carriers on the tracks in Houston, appeared concerned about word children were crossing between cars in an attempt to get around stopped trains. Richard Zientek, senior director of public affairs, Union Pacific, said the would work with the community and area leaders to develop a solution for the blockage.

“It’s going to be an ongoing discussion that we will have with many neighborhoods in the City of Houston,” Zientek said.

According to Zientek, supply chain issues, employment shortages, and other logistical challenges have caused a bottleneck over the past two years. However, residents said it’s been an issue for decades and demand change.

“I didn’t hear any solutions,” Cookie Straughter said, urging officials from the railroad to see the problem for themselves.

Clay Dippel, a resident of the Eastwood community, said he was hopeful the meeting would lead to a solution.

“People really want to be able to shop and live and eat and work in a neighborhood where they can move around freely and that’s hard to do when trains are blocking for hours and hours at a time,” Dippel said.

Representatives from Union Pacific urged community members to report blocked crossings – or any concerns about rail crossings – to a new website intended to gather better data on where problems exist, in hopes of correcting them.

Residents can report problems at www.up.com/aboutup/contact/index.htm.

Property-poor Colorado schools might get boost from proposed fund 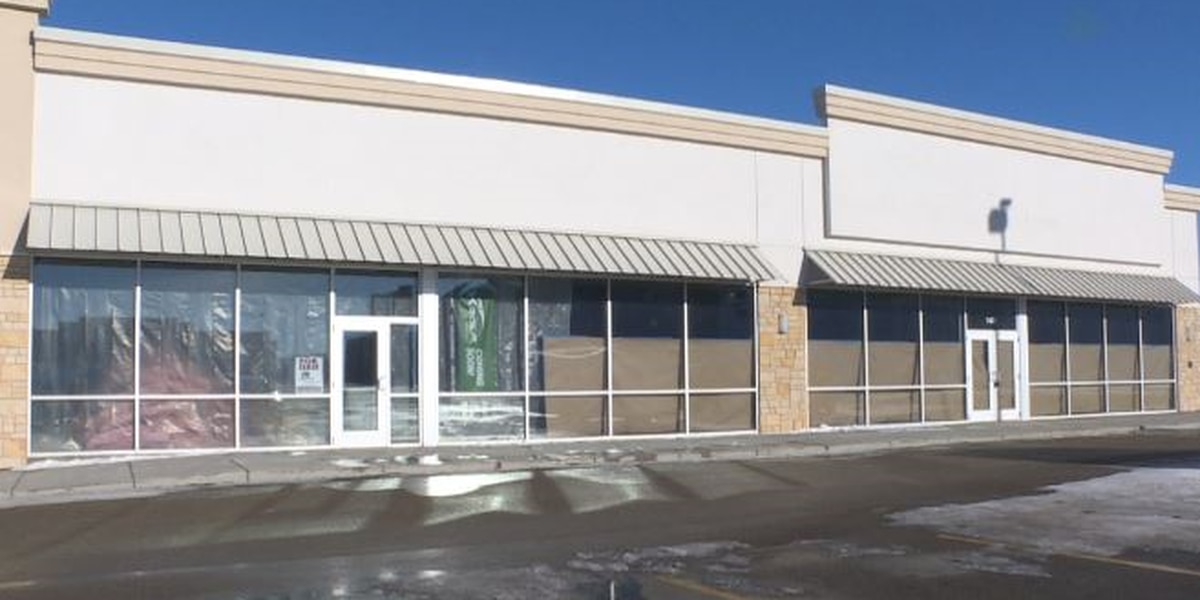 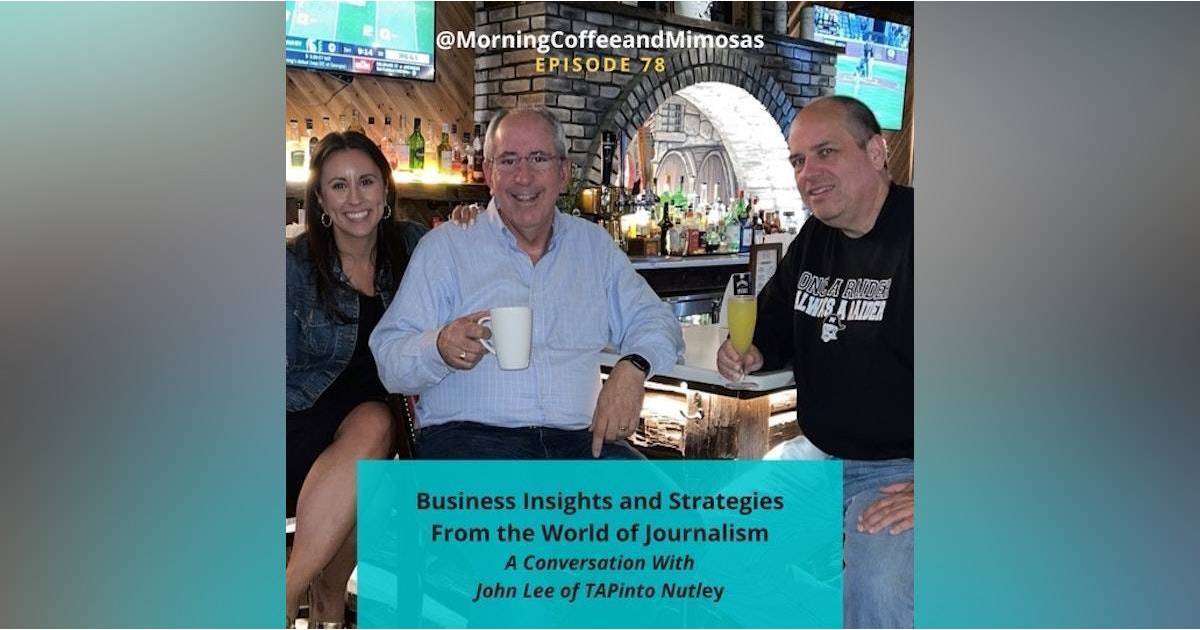