April 28 (Reuters) – Comcast Corp’s (CMCSA.O) first-quarter revenue beat Wall Street expectations on Thursday, as the media giant benefited from its broadcasts of the Super Bowl and Beijing Olympics, as well as a rebound in theme park attendance.

Total revenue rose 14% to $31.01 billion in the quarter, beating analysts’ average estimate of $30.53 billion, according to Refinitiv data.

Broadband subscriber growth slumped 43.1% from a year ago, the third consecutive quarter of subscriber declines after record growth during the pandemic. The company has attributed the slowdown, in part, to fewer people changing homes.

Revenue at Comcast’s NBCUniversal media unit rose 36.3% to $6.87 billion, including $1.48 billion in revenue from broadcasting the Super Bowl and Beijing Olympics.

NBCU advertising sales jumped 59.2%, benefiting from the sporting events as well as the growth of the Peacock streaming service. Last quarter, the company said the “vast majority” of paid Peacock subscribers preferred to watch the ad-supported version over the more expensive ad-free product.

NBCUniversal’s media division results included $472 million of revenue and an adjusted earnings before interest, tax, depreciation and amortization (EBITDA) loss of $456 million related to Peacock, “including amounts attributable to the 2022 Beijing Olympics and the NFL’s Super Bowl,” compared to $91 million of revenue and an adjusted EBITDA loss of $277 million a year earlier.

NBC’s Super Bowl broadcast attracted an average television audience of about 101 million viewers, roughly 10% above the 2021 championship, according to Nielsen data. Ads sold for a record $6.5 million per 30-second commercial, an 18% increase over ads for the 2021 game.

Yet the Winter Olympics in Beijing attracted the smallest prime-time audience since NBCUniversal began broadcasting the games, amid a period of changing TV-viewing habits.

Reporting by Helen Coster in New York and Eva Mathews in Bengaluru; Editing by Arun Koyyur and Bernadette Baum 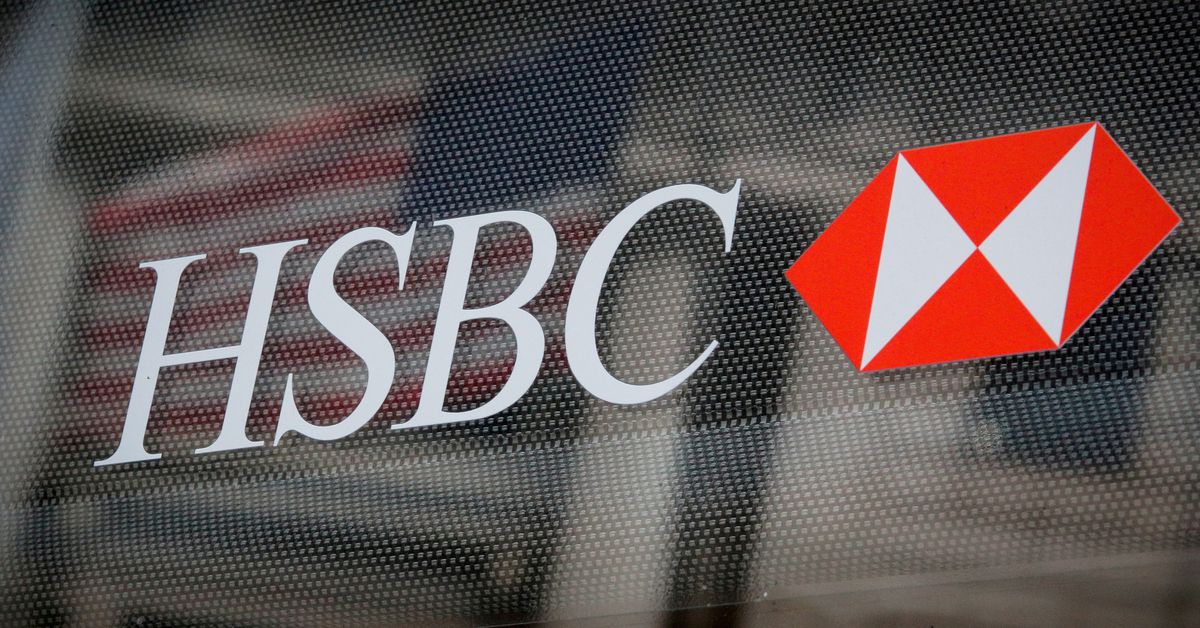 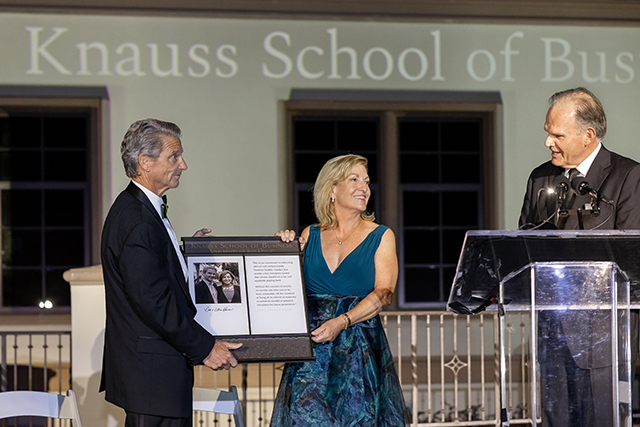