According to a statement from the Attorney General, Kimberly Hamilton, 53, turned herself in earlier Wednesday in DeKalb County for fraud that had been committed between 2016 and 2019.

The woman was the former owner of a Fort Payne-based speech and physical therapy company where she filed a total of $1.2 million worth of false claims with the Alabama Medicaid Agency for speech therapy services that were not provided.

Hamilton is now a resident of Ponte Vedra Beach in Florida and turned herself into the DeKalb County Jail. 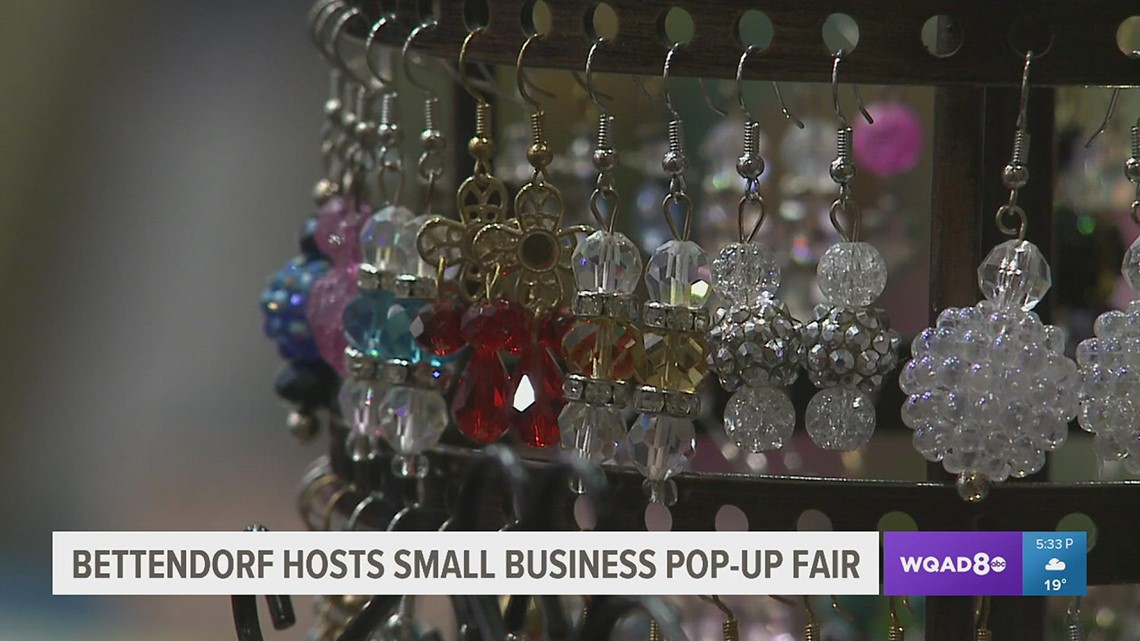 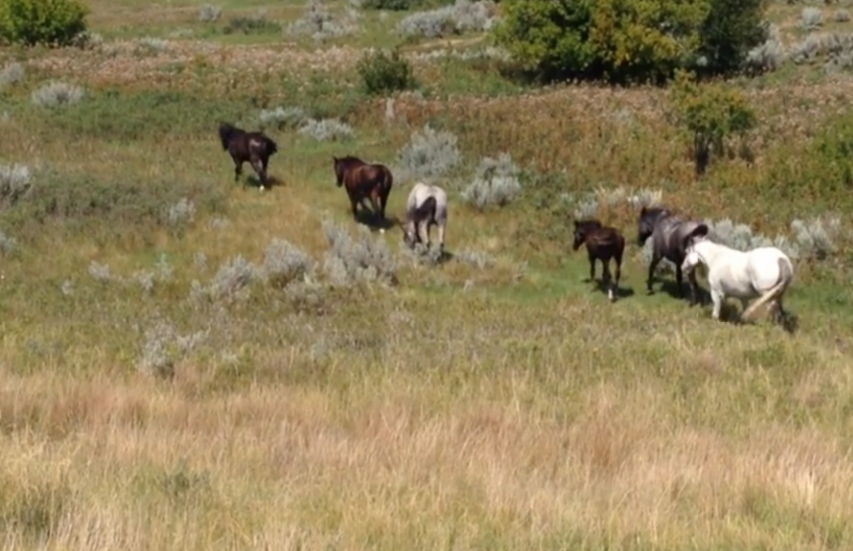