ATLANTA – September 28, 2022 – Governor Brian P. Kemp today announced that Georgia has been named by Area Development magazine as the No. 1 state for business for the ninth consecutive year. No other state has earned this distinction for so many years. Governor Kemp was joined by executives from Kia Georgia, Bridgestone Golf, and Char-Broil’s parent company W.C. Bradley Corporation as well as members of the General Assembly, state and local economic developers, and local officials at Kia’s training facility in West Point to make the announcement.

“We are honored to accept the title of ‘Top State for Business’ yet again from Area Development for an unprecedented ninth year in a row,” said Governor Kemp. “This is just the latest confirmation that our partnership approach, conservative governing, and dedication to saving both lives and livelihoods during the pandemic were the right choices for the people of Georgia. Thanks to our world-class infrastructure, award-winning workforce training programs, pro-business environment, and most of all our hardworking Georgians, the Peach State is a national leader in the assets job creators look for when deciding where to start, grow, and sustain a thriving business.”

The executive publication’s annual poll of approximately 50 leading site consulting firms from across the U.S. considers 13 different factors to make this coveted determination. In addition to overall Top State, Georgia earned a No. 1 ranking for the thirteenth year in a row for its workforce development program, Georgia Quick Start. The state also earned the top ranking in six additional categories, including cost of doing business, cooperative and responsive state government, competitive labor environment, and available real estate. Georgia tied for first place in energy availability and costs.

“It’s no surprise that Georgia is ranked No. 1 for the ninth year in a row by experienced location consultants,” said Area Development’s Editor Geraldine Gambale. “State and local economic developers in Georgia have consistently worked together to guide companies through the location process and retain their business for years to come.”

“Georgia’s continued focus on business and workforce centric policies have, once again, resulted in our state being ranked as No. 1 in the nation by Area Development magazine for the ninth straight year,” said Lt. Governor Geoff Duncan. “With a business climate that is second to none, Georgia has received an influx of major investments from small and large businesses alike over the past few years, culminating in one of the lowest unemployment rates in our state’s history. This accomplishment would not have been possible without the leadership of Governor Brian Kemp and our excellent team at the Georgia Department of Economic Development who will continue to promote our state as the best state in the nation to do business.”

“Georgia’s continued acclaim as the nation’s No. 1 state for business demonstrates we care about expanding opportunity for all Georgians,” said Speaker David Ralston. “Working with Governor Kemp, our General Assembly remains focused on pro-business policies like cutting taxes and incentivizing investment. These policies help create private sector jobs across our state and put Georgians to work. I thank all of the public and private partners who work with us to keep Georgia the envy of the nation.”

“Earning the title as the No. 1 state for business for nine years in a row is an amazing accomplishment, and one I attribute to Georgia’s collaborative spirit and our strong relationships with public and private partners,” said Georgia Department of Economic Development (GDEcD) Commissioner Pat Wilson. “While our mission itself is straightforward – to create the jobs and opportunities of the future in every corner of the state – it is an enormous undertaking for any one team. Our combined efforts have made Georgia an attractive location for domestic and international companies seeking growth. We are grateful for the support of Governor Kemp, the Georgia General Assembly, and our local communities; and thank you to the hundreds of companies in the last year alone that chose to create the jobs of the future in our state.”

This recognition follows Governor Kemp’s announcement that the state shattered economic development records during fiscal year 2022. During this period, investments in expansions and new locations totaled more than $21.2 billion, and 51,132 jobs were created in the state through 358 projects supported by GDEcD’s Global Commerce team between July 1, 2021, and June 30, 2022. These numbers include the two largest projects in state history – Rivian and Hyundai Motor Group – which totaled more than $10.5 billion in investments and 15,600 new jobs when combined.

About GDEcD
The Georgia Department of Economic Development (GDEcD) is the state’s sales and marketing arm, the lead agency for attracting new business investment, encouraging the expansion of existing industry and small businesses, locating new markets for Georgia products, attracting tourists to Georgia, and promoting the state as a destination for arts and location for film, music, and digital entertainment projects, as well as planning and mobilizing state resources for economic development. Visit www.georgia.org for more information. 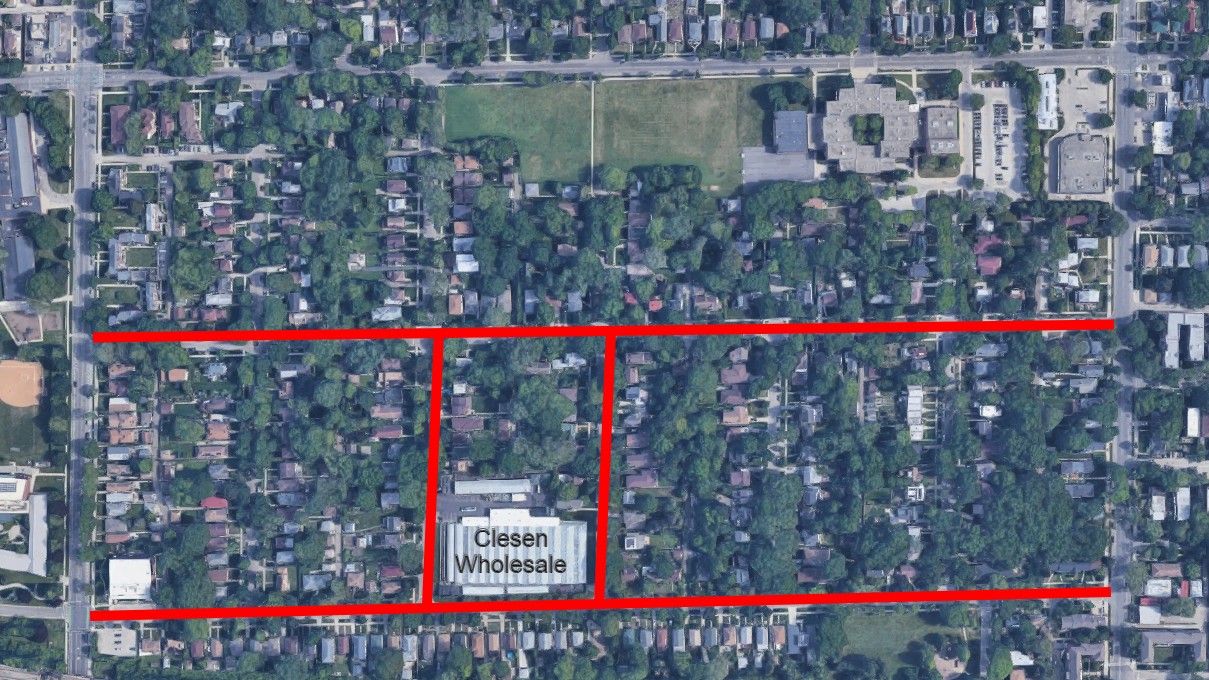 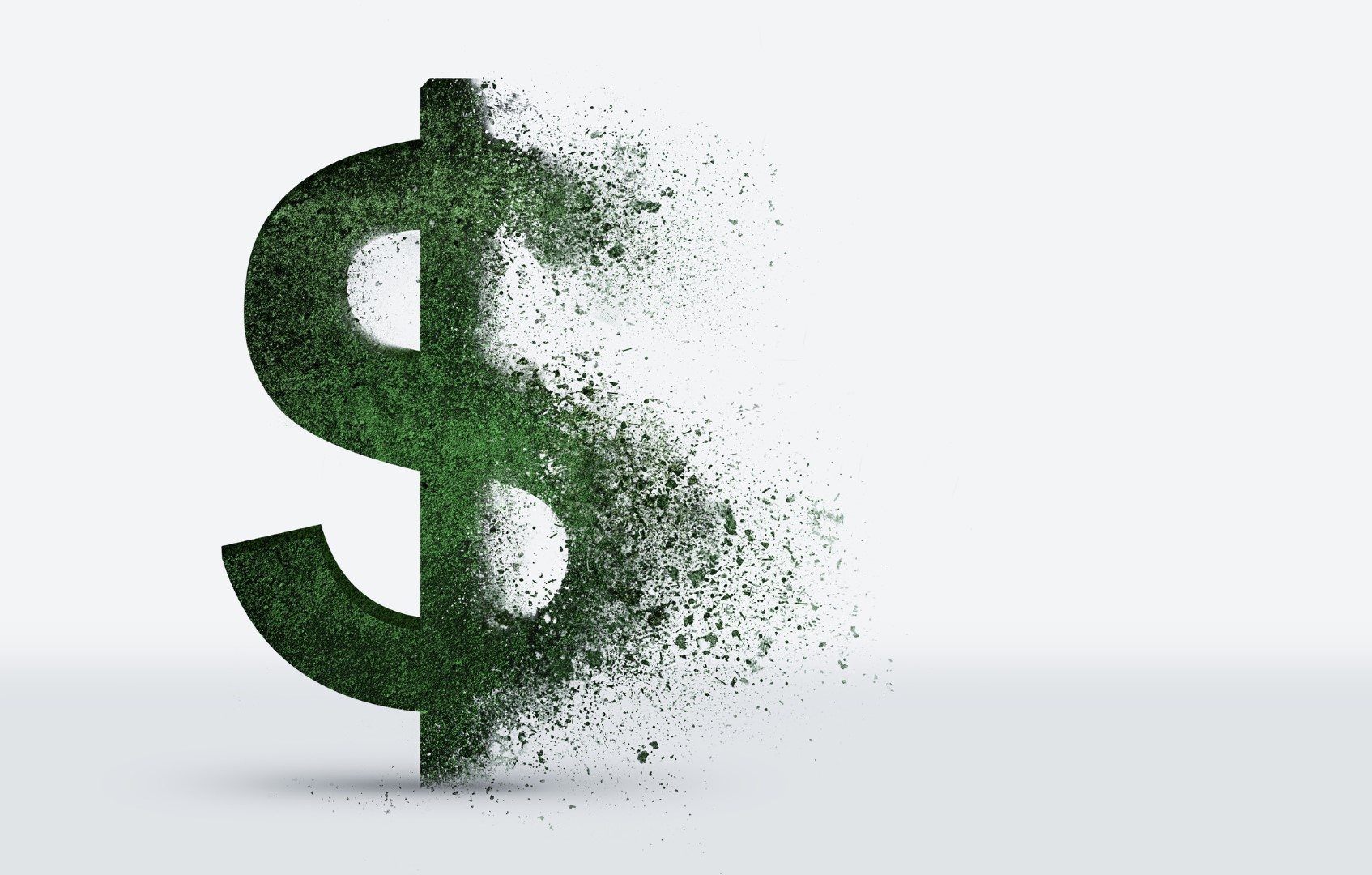