JOHANNESBURG, Aug 11 (Reuters) – South African mobile operator MTN Group (MTNJ.J) said on Thursday its first-half earnings surged 46.5% and it had received a $35 million binding offer for its Afghanistan business, nearing an exit of the Middle East.

Without disclosing the buyer, Group Chief Executive Officer Ralph Mupita told journalists on a news call the gross sum of $35 million would be paid over a period of time, and proceeds would be $31 million.

He added the completion of the deal would conclude MTN’s exit from Middle Eastern markets, after selling MTN Yemen and abandoning MTN Syria last year. Its 49% financial investment in Irancell will continue to be managed within the MTN portfolio. read more

In 2020, MTN announced an exit from the Middle East to focus on its core African operations as part of its efforts to simplify its structure and reduce exposure to riskier markets.

MTN, which operates in 19 markets, reported headline earnings per share, the main profit measure in South Africa, of 567 cents in the six-months ended June 30, up from 387 cents a year earlier.

Fintech revenue rose 14%, impacted by the deliberate decision to cut peer-to-peer pricing as well as the introduction of new fintech taxes and levies in some markets, including Ghana.

MTN said it had lowered prices in order to reduce the burden on customers, which also had an impact on transaction value.

Reporting by Nqobile Dludla in Johannesburg, Sinchita Mitra and Amna Karimi in Bengaluru
Editing by Sriraj Kalluvila and Mark Potter

Yes, you can buy a car with crypto—here’s how 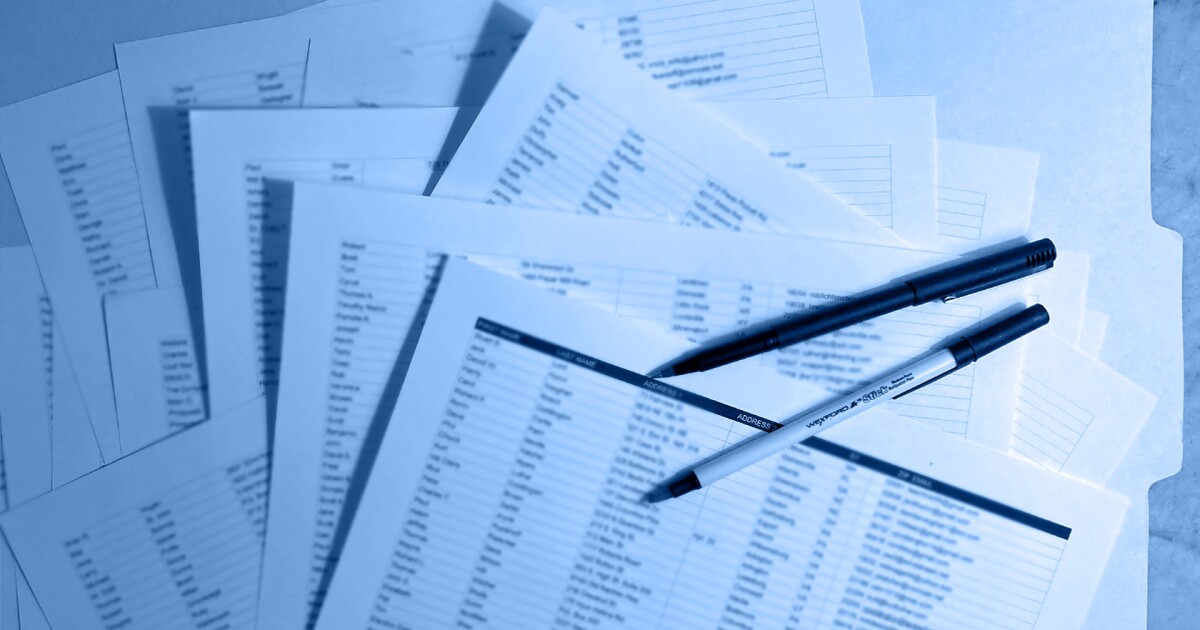