A new business park on the way east of Dallas will add to that area’s growing industrial base.

The 3-building project will contain more than 636,000 square feet of space.

Construction is set to start on the more than $18 million project later this year, according to planning documents filed with the state.

Leon Capital Group has been in business for more than 13 years and has built both apartment and industrial projects.

“Leon Capital Group is also actively pursuing land sites in high growth markets throughout the United States for Class A industrial development,” according to the company’s website.

In Dallas the firm is best known for redevelopment the former Dallas Independent School District headquarters property just east of downtown. The developer preserved part of the old offices and constructed more than 300 apartments along Ross Avenue.

Communities just east of Dallas – including Mesquite and Forney – are seeing a boom in industrial building as developers fan out around the Dallas-Fort Worth area looking for new warehouse building sites.

More than 6 million square feet of industrial space is under construction in Eastern Dallas County with more on the way. 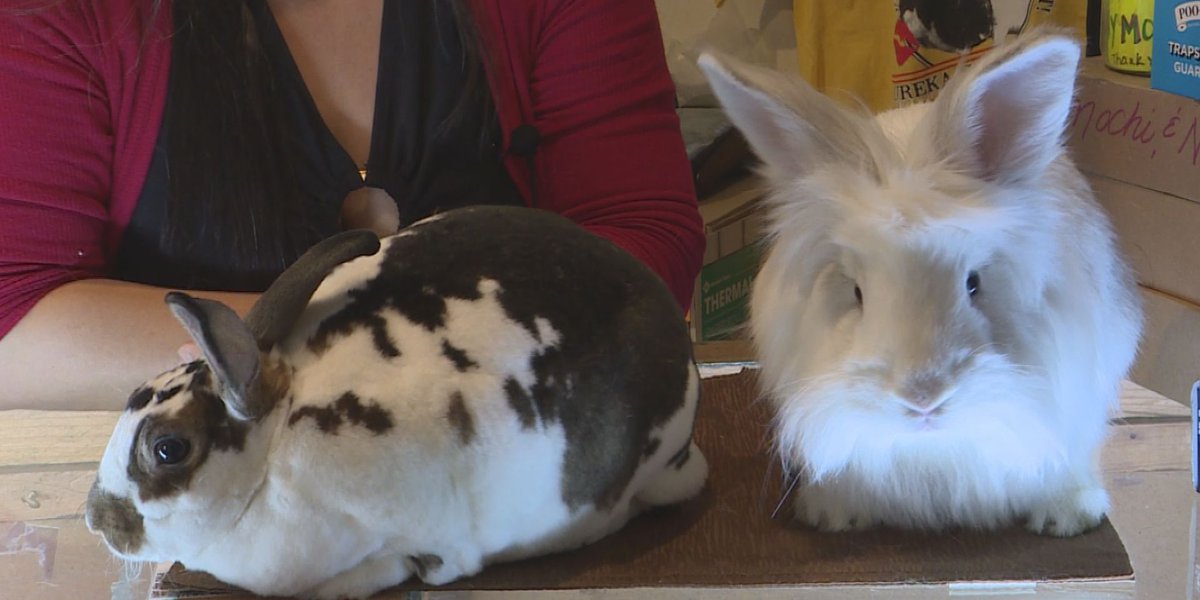 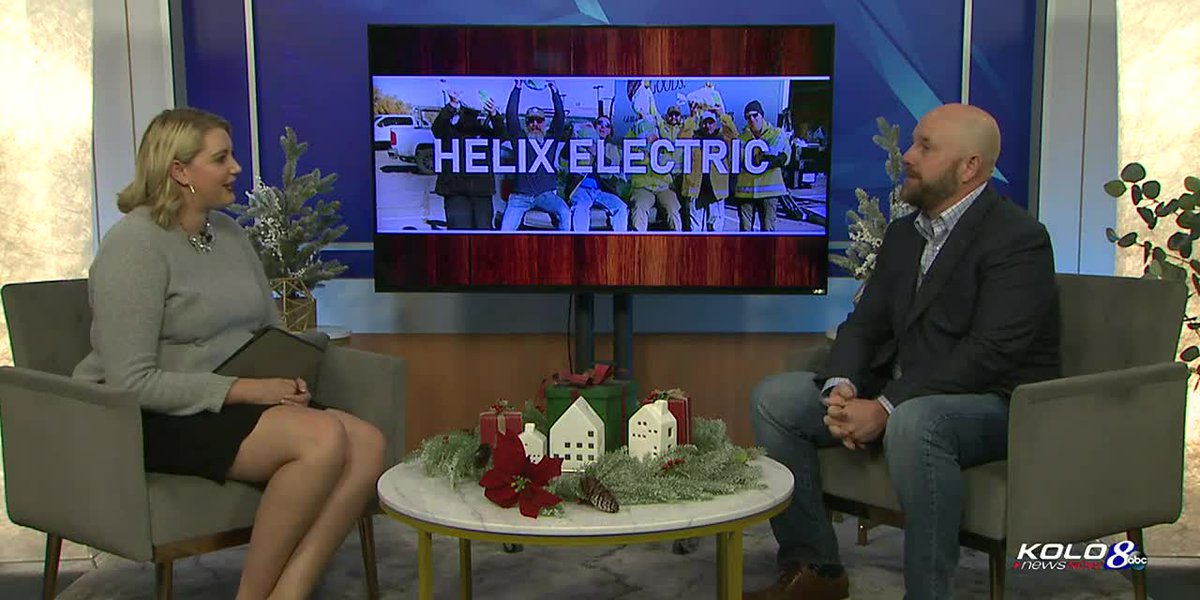 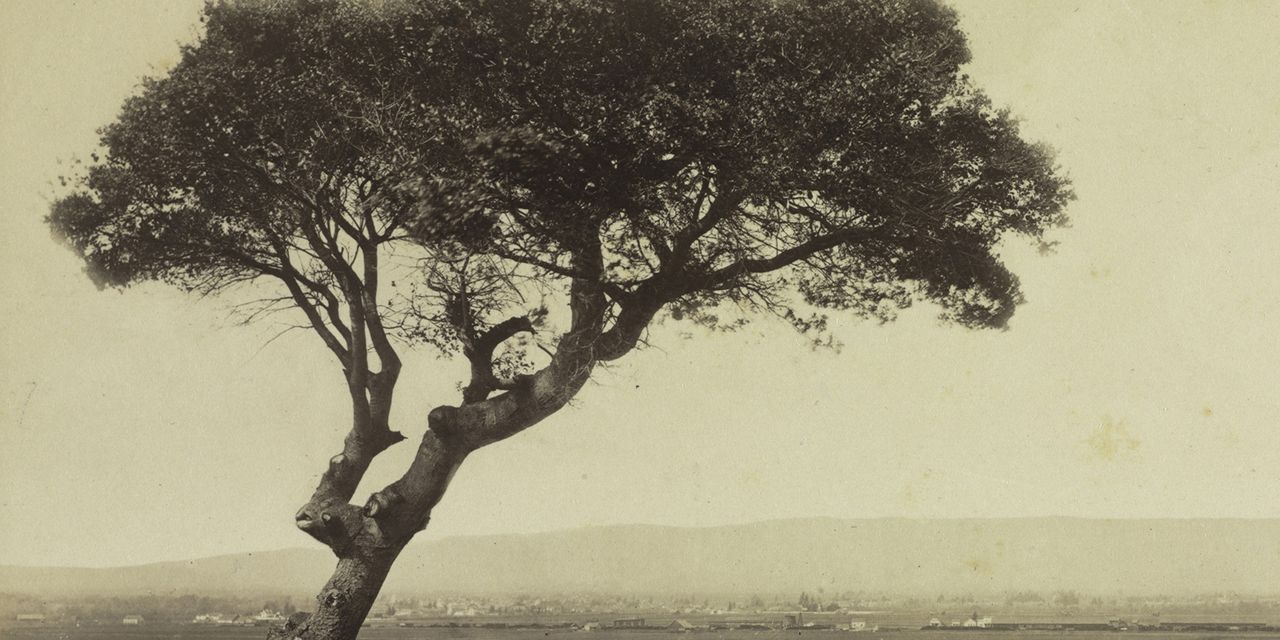