With the cancelation of this year’s Park Avenue Festival, some Rochester business owners like Debbie Smith from Deborah Jean and Co. have opted to participate in an alternative. The Park Avenue Merchants Association is calling it Discover Park Ave.

“We wanted to make it big and exciting and lots of things to participate in here in the store,” Smith said.

What You Need To Know

The Discover Park Ave event ran all weekend for many of the businesses and included sidewalk sales, special discounts and pop up vendors to attract community members to support local businesses and celebrate Park Avenue even without the festival.

Although the Park Avenue Festival was missed by many this year, those who took part were still glad to be able to do something benefitting their community.

“But it’s a different kind of experience,” said local author Diane Diprospero-Cook. “I mean, it was better than having nothing obviously but obviously we would have had much more exposure if we had had the regular festival we would have thousands coming through.

Smith feels that the turnout for Discover Park Ave could have been better if only the community had been a little more informed ahead of time.

“For everybody that I talked to that didn’t know about it they got very excited about it and they said they were actually really happy that we were doing something,” said Smith. “And some people said they were happy that it was different than the typical Park Ave Fest.”

The Park Ave Merchants Association hopes to bring back the Park Avenue Festival next year, but until then Smith is happy with this alternative.

“I think this is a very good option, for next year I want people to know about it much further ahead of time,” Smith said.

“Hopefully in the future we can get back to what it was previously,” Diprospero-Cook said.

“We’re fortunate to live in this area to have the wonderful culture, the festivals [and] the community support.”

There’s always another nightmarish crypto hack around the corner – TechCrunch 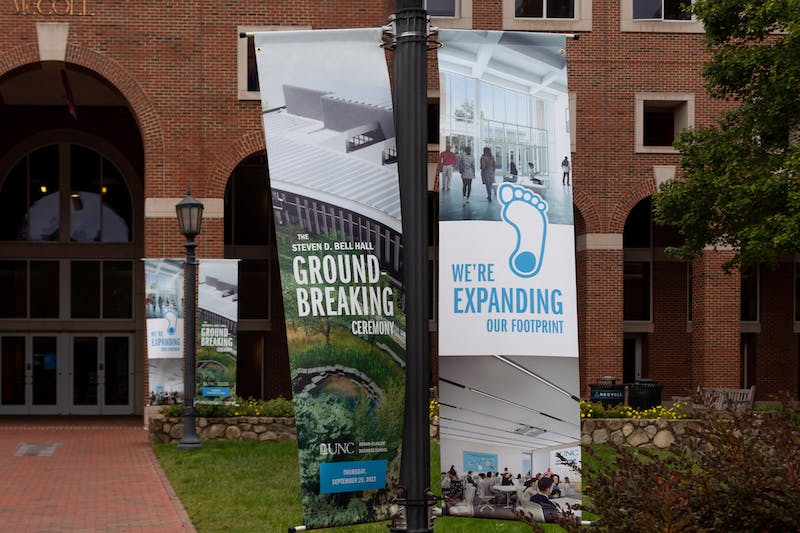 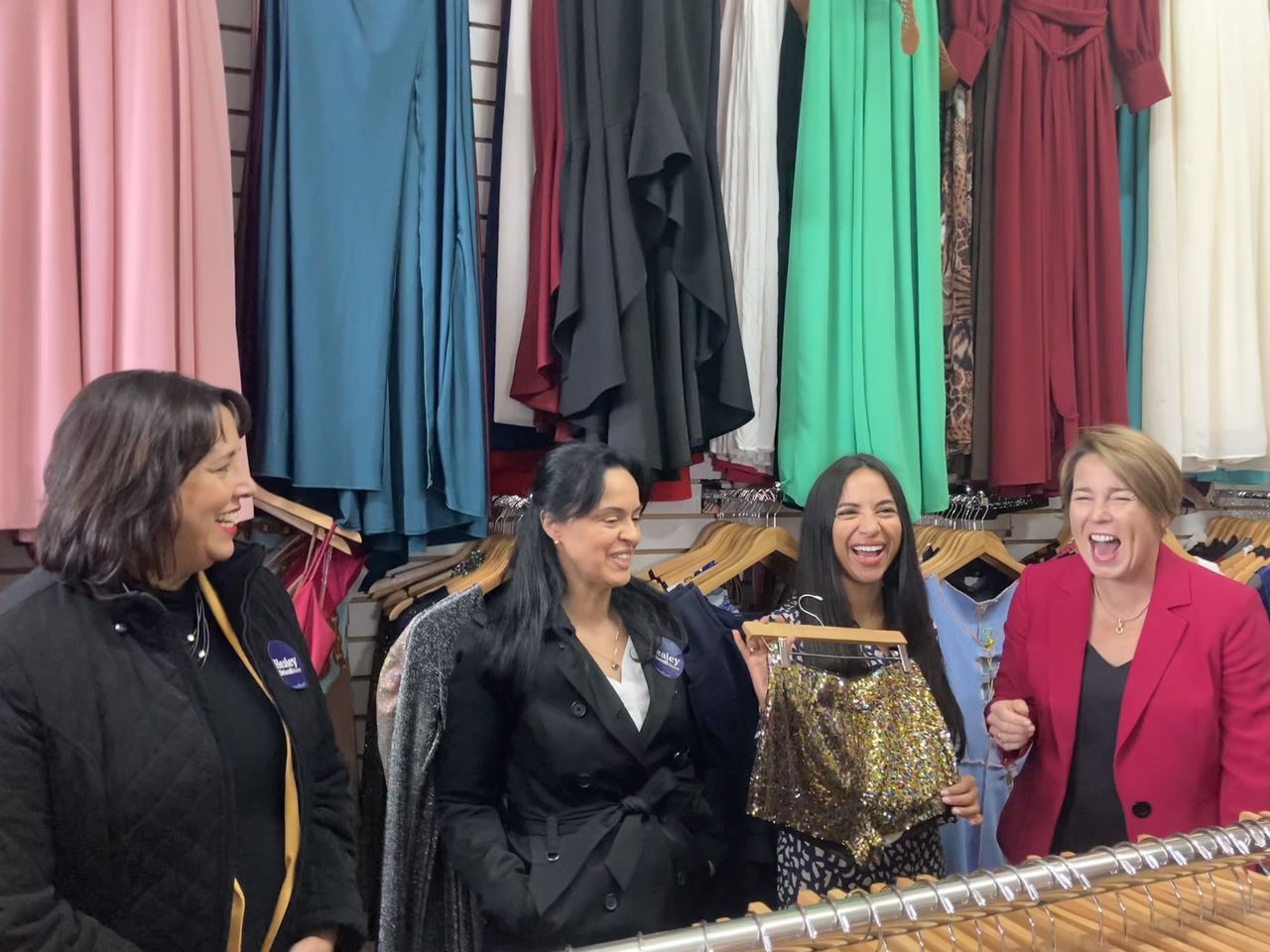