Aug 9 (Reuters) – Former U.S. President Donald Trump indicated he would testify on Wednesday in a New York investigation by the state’s attorney general into his family’s business practices, with the possible testimony coming amid a flurry of legal woes for him.

Trump has denied wrongdoing and called the New York investigation politically motivated. James is a Democrat.

“In New York City tonight. Seeing racist N.Y.S. Attorney General tomorrow, for a continuation of the greatest Witch Hunt in U.S. history! My great company, and myself, are being attacked from all sides. Banana Republic!”, Trump said in a post on his Truth Social platform late on Tuesday.

James has said her investigation had uncovered significant evidence that the Trump Organization, which manages hotels, golf courses and other real estate, overstated asset values to obtain favorable loans and understated the values to get tax breaks. read more

Separately this week, the Federal Bureau of Investigation (FBI) searched Trump’s Florida estate, marking a significant escalation of the federal investigation into whether the former president illegally removed records from the White House as he was leaving office in January 2021. read more

Trump has been flirting publicly with the question of running again for president in 2024 but has not said clearly whether he will do so.

The warrant for the search of Trump’s Florida estate was related to the National Archives and Records Administration, which is charged with safeguarding presidential records that belong to the public, and whether there were classified documents at Trump’s Mar-a-Lago resort in Palm Beach, Florida, according to a person familiar with the matter. read more

Several investigations have focused on Trump since he left office, weeks after his supporters stormed the U.S. Capitol on Jan. 6, 2021, in an unsuccessful bid to overturn his election loss. Trump continues to claim falsely that the election was stolen through widespread voting fraud. read more

Trump remains the Republican Party’s most influential voice, and observers said the FBI search could bolster his standing with Republican voters.

Reporting by Kanishka Singh in Washington; Editing by Robert Birsel

We can't connect to 5G if it strips away property rights - City A.M. 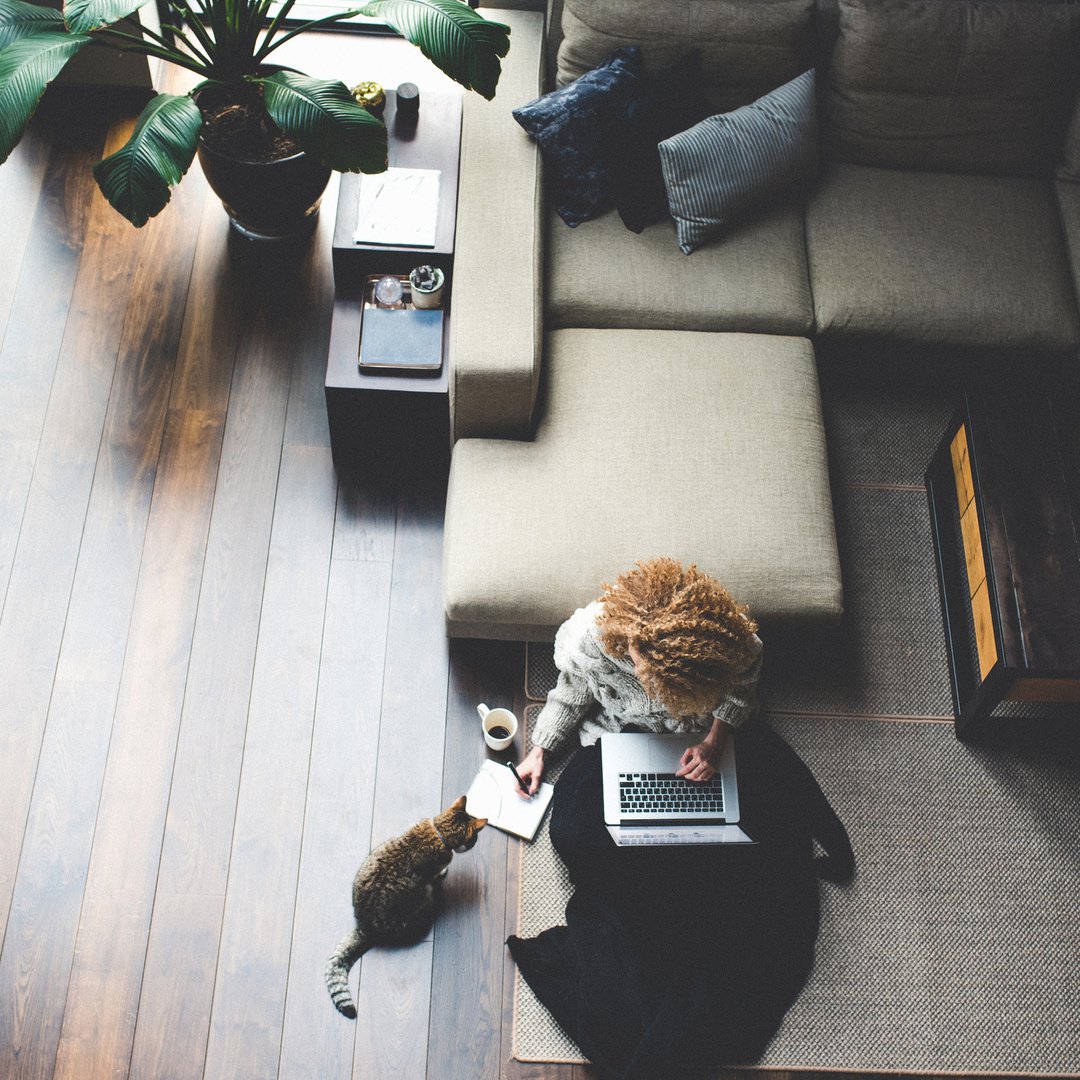 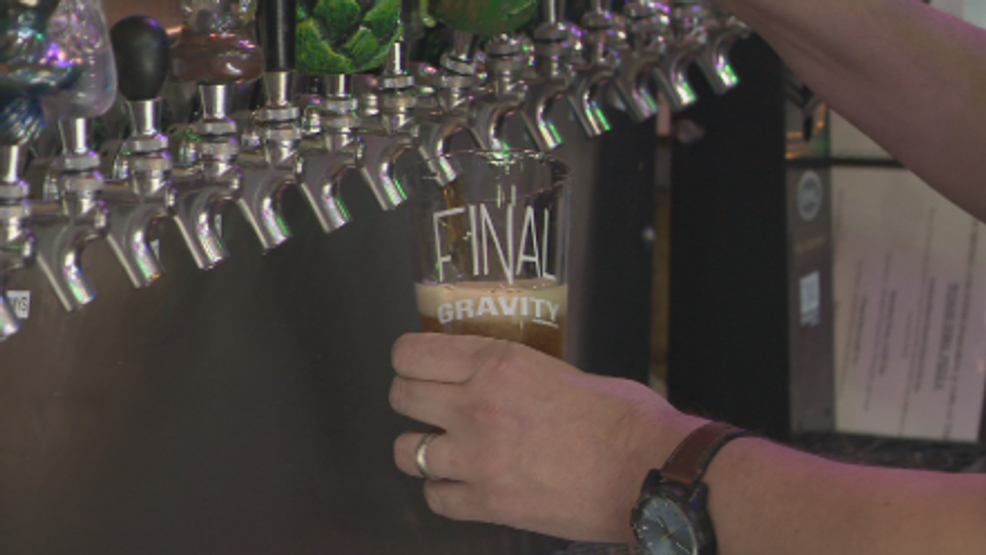