In his short time in Congress, firebrand Madison Cawthorn (R-NC) has been embroiled in controversies that involve everything from lying about his biography to abusing staffers to partying in lingerie. Now, Cawthorn can add an alleged crypto scam to his resumé.

On Tuesday, the Washington Examiner reported that multiple watchdog groups have accused Cawthorn of colluding in a crypto pump-and-dump scheme involving the short-lived Let’s Go Brandon cryptocurrency, known as LGB.

“LGB legends. … Tomorrow we go to the moon!” Cawthorn posted on Instagram in late December, a day before the value of the currency soared after a NASCAR driver said LGB would be his primary sponsor.

The driver, Brandon Brown, became famous last year for his association with “Let’s Go Brandon,” which has become a coded expletive in Republican circles to insult President Biden.

The buzz around the NASCAR announcement led LGB to soar 75% and briefly achieve a market cap of $570 million.

By the end of January, however, the meme coin had become basically worthless after NASCAR rejected the sponsorship arrangement and once it became known that insiders had acquired the majority of coins in circulation and then promptly dumped them all—a classic pump-and-dump.

If Cawthorn was one of those insiders, he could be complicit in an illegal scheme.

Craig Holman, a government affairs lobbyist for advocacy group Public Citizen, told the Washington Examiner that, if Cawthorn purchased LGBCoin before Dec. 30 and knew about the NASCAR news, that would constitute insider trading, a federal crime that can involve prison time.

Cawthorn, who has continued to promote the LGB coin at campaign events, did not immediately reply to a request for comment.

The youngest member of Congress, the 26-year-old Cawthorn was first elected in a conservative district of North Carolina in November of 2020. He has given no sign he intends to resign in response to the wave of scandals, though his behavior has triggered several Republicans to mount primary challenges.

And the chatter surrounding Cawthorn isn’t abating. As Jonathan Chait of New York magazine observed in a Tuesday headline, “Madison Cawthorn Is Trying to Commit Every Possible Scandal.”

Cawthorn is hardly the only Republican tied to questionable crypto projects. Others include the pundit Candace Owens and Trump youth group leader Ryan Fournier, both of whom have shilled the LGBCoin and a related one called FJB.

The best of Decrypt straight to your inbox. 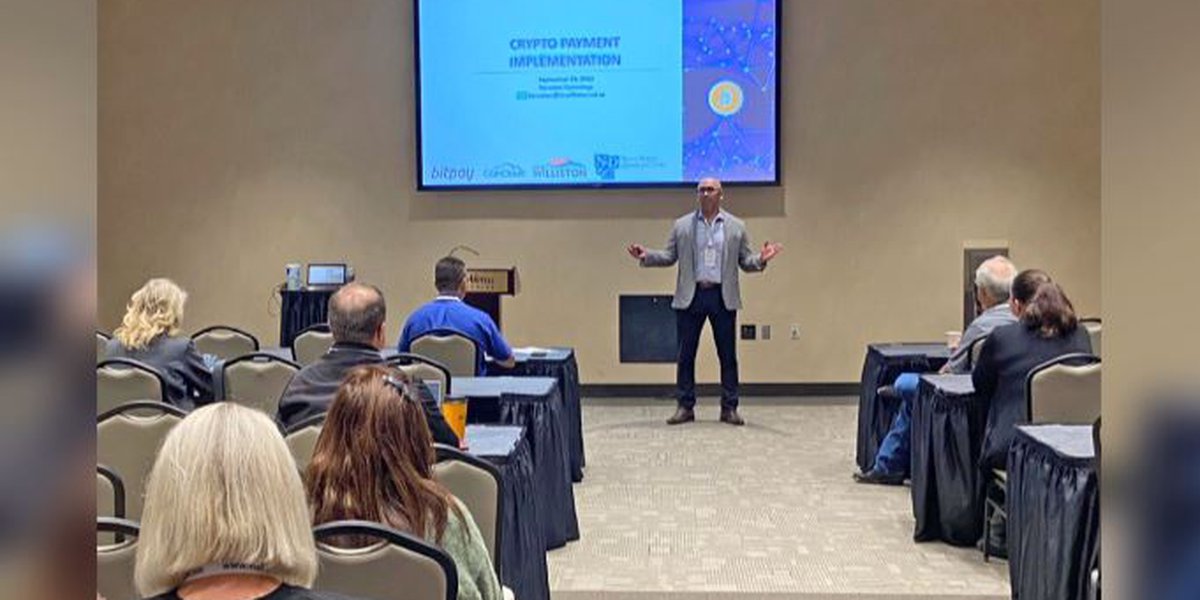 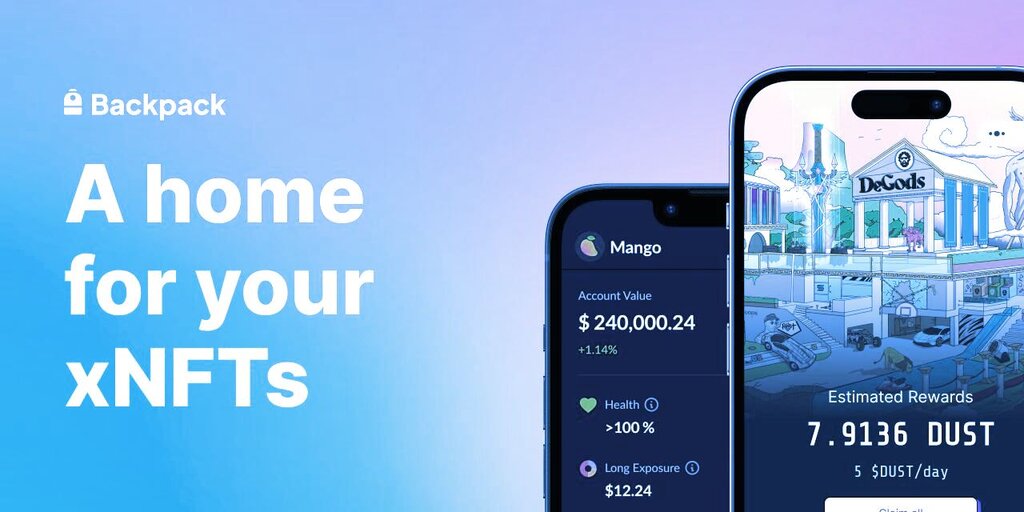 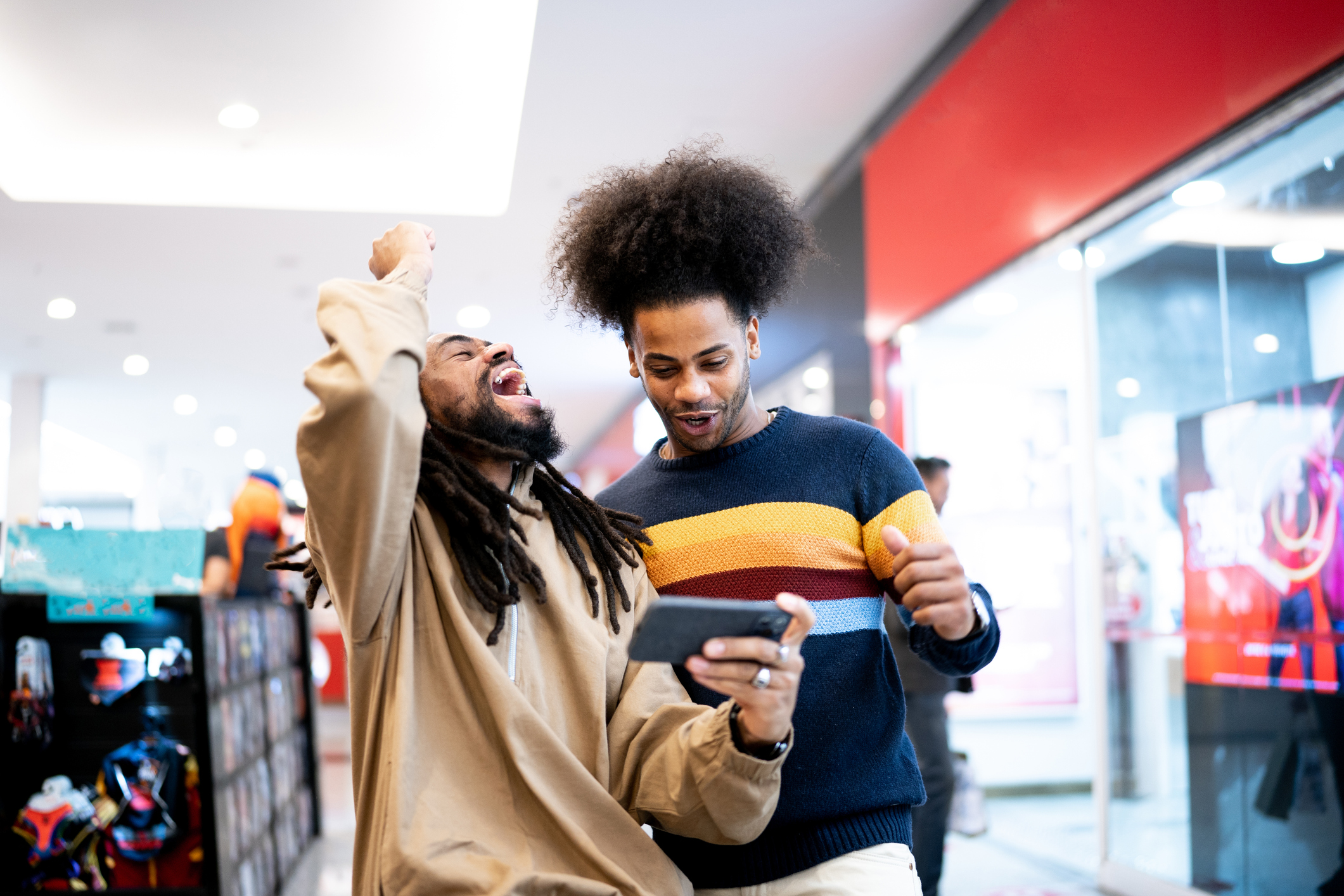 The Shift to Crypto Gaming Is for Real