“Decentralization” is this abstract term that floats all over crypto. It comes off like one of those tedious buzzwords that business people favor (such as: “solutions,” “bespoke,” and “synergy”).

The big picture: Attorneys who see a future in blockchains have gotten serious about articulating what decentralization really means in terms of keeping token projects on the right side of laws meant to protect investors.

Zoom out: “The core innovation of decentralized cryptocurrencies is their capacity to mitigate risks through technology,” The Cato Institute’s Jack Solowey and Jennifer J. Schulp wrote in a paper put out Tuesday.

So crypto attorneys advise that it will only count with the Feds if that decentralization is genuine.

Jargon alert: The term of art (and boy is it controversial how serious to take this term, but…) is: “sufficiently decentralized.”

Island life: Later that year, Prof. Todd Henderson and Max Raskin put out a paper in the Columbia Business Law Review that attempted to define tests for determining whether or not an asset created specifically by a blockchain project counted as a security.

“If the sellers fled to the Bahamas or ceased to show up to work — like Satoshi Nakamoto — would the project still be capable of existing? If the answer is ‘yes,’ then the risk of fraud is sufficiently reduced such that the instrument is not a security.”

Yes, but: It’s not always quite that simple. Many projects start out pretty centralized and gradually decentralized (Uniswap’s recent move is a case in point). For example: a team with an idea sells a token so they can afford to build out the idea.

What they’re saying: “To incentivize the development of cryptocurrencies… that provide consumer protections focused on addressing actual risks, not preserving a regulatory status quo, the paper’s authors write.

How, now? Everyone but the SEC seems to think it’s urgent to get actual rules for this industry on the books (even the White House). Until then, startups have to make due with this rough maybe-guideline of “sufficient decentralization.”

The bottom line: This is all just guesswork until there are actual rules for blockchain enterprises, or, perhaps slightly more likely, a specific new law.

2 in 3 in new poll say US economy getting worse 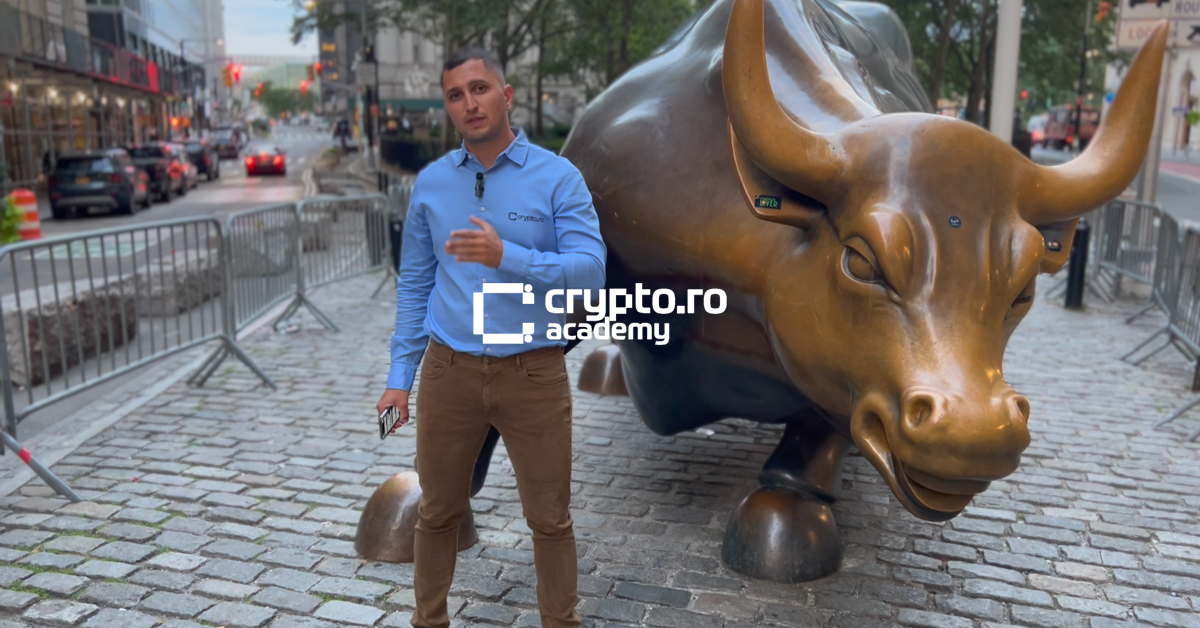 Has the crypto market first felt the risk appetite?