As the digital currency market becomes both increasingly mainstream yet more complicated, we spoke to Marc Jones, Partner, Commercial Litigation, Fraud, and Securities Litigation, Stewarts, about the future of money globally, and how it looks set to change. Jones is an expert in the legalities associated with the decentralised financial space.

We picked his brains to find out how he sees this part of the global economy unfolding.

How would you define the digital currency marketplace at this time?

Despite its size, variety and breadth of adoption, it’s still in its infancy. The focus to date has been on currency trading but increasingly innovative decentralised financial products and services are carving out new markets and addressing more diverse social needs. As the underlying technology races ahead, the legal and regulatory framework is lagging behind and in fundamental respects missing altogether. With some exceptions regulation is still minimal and patchy but that will change. And one the key elements of the defi marketplace, DAOs, purport to sit outside of any legal system at all. That is incorrect, which could have unexpected financial implications for those involved with DAO. As cryptocurrencies hit the teenage years and these legal and regulatory gaps are filled, cryptocurrencies will undergo some growing pains.

How do you think cryptocurrency will develop/progress over the next few months? What are the major changes taking place in the digital currency marketplace right now?

There is definitely an increase in regulatory impetus and interest both at the national and international level. At a national level, at least in the UK, there is an increased focus on consumer protection.  Last year the FCA banned the marketing crypto-derivatives products to consumers, and this has been followed with a crack-down on the advertising of such cryptoassets over which the FCA will shortly take control. The FCA is also consulting on extending the financial promotion rules to cryptoassets.

The promotion regime is broader than that which applies to regulated products, so depending on the outcome of the consultation, even unregulated cryptoassets could be made subject to the same promotion rules that apply to all other financial products.  At the international level, there has been a flurry of warnings from international bodies such as the Financial Stability Board, the Basel Committee of Banking Supervision and Iosco that cryptocurrencies now pose systemic risks to the traditional financial system and that these risks could escalate rapidly. This has given rise to a debate about whether national rules alone can ever address these risks created by an asset class that are global in their reach but exist nowhere or whether international rules and even some form of supra-national body will be needed to regulate cryptoassets. These changes will not come about quickly but they should already be affecting the outlook of anyone operating in this arena.

What influences are driving these changes?

At the national level, there seems little doubt that the pandemic and lockdowns lead people to spend more time online. That combined with financial hardship caused by the economic effects of the pandemic and the increasing ease with which it is possible to buy and trade cryptocurrencies lead to a material increase in crypto-uses over the last two years. There was also a reported increase in the level of fraud in this area. Taken together this appears to have been the catalyst for demands to crack down on misleading crypto advertisements and better protect consumers. At the macro level the rapid increase in size of the asset class in just a couple of years (now hovering around the $3 trillion mark) has forced got regulators to pay attention at the systemic level. To date, the only area that has seen anything resembling international convergence as regards regulation of cryptocurrencies is anti-money-laundering. Now, the size of asset class combined with the increasing nodes connecting cryptocurrency markets to traditional financial markets, and therefore risking a crisis is in one affecting the other, has got regulators worried.

What is the future of fiat currency? Will it be phased out?

In short, no. I can’t see even a moderately-sized economy ever giving up the economic and political power that goes with issuing its own currency. A few small economies have abandoned their own fiat currencies and adopted the US dollar, and one of those – El Salvador – recently adopted Bitcoin as legal tender alongside the US dollar. So might a country like that eventually go all the way and abandon fiat altogether in favour of a cryptocurrency? Perhaps. The real issue so far as fiat is concerned is whether states will issue central bank digital currencies. According to the Atlantic Council’s CBDC Tracker, nine countries have launched CBDC’s. The world’s major economies are all either researching, developing or piloting CBDCs. In each case, whether the launch of a CBDC would entirely replace the existing (largely credit-based) money supply (which raises existential issues for the traditional banking system) or whether the two can co-exist is one of the fundamental issues governments and central banks are grappling with.

Name three trends that will reshape the global financial markets over the next few months.

Further adoption of cryptocurrencies and digital assets more broadly. Whether one looks at it from the perspective of the financial markets in major economies (eg a 2021 survey of 100 hedge funds found that executives expect to hold an average of 7.2 per cent of their assets in cryptocurrencies by 2026) or developing economies whose citizens have not been as well-served as more advanced economies by the existing global financial system and appear from some metrics (eg P2P trading volumes and number of crypto-users) to be much more open to adopting cryptocurrencies, the market looks set to continue to grow apace.

Increased regulation and arbitrage. The recent announcement by Binance that it has secured cryptoasset licences from Dubai and Bahrain, and its chief executives statement that this marks “a milestone in our journey to being fully licensed and regulated around the world” is the clearest example indicating that big market-players see the writing on the wall. Not long ago the SEC invited crypto-business to voluntarily come into the regulators tent. Smart business will get in and help shape regulation. Staying outside will become less and less of an option. The choice will not be whether to be regulated, but where to be regulated.

Public vs private money. Diem may have gone but the battle it teed up is here to stay. This is definitely a longer term trend but it is the big one and in my voiew everything that is taking place in the regulatory and legal sphere needs to be looked at against the backdrop of this central issue at all times. Will states really allow their citizens to ditch fiat currencies in favour of privately issued cryptocurrencies, or will states be forced to retain their monopoly through CBDCs, or simply by regulating away the threat posed by cryptocurrencies? The recent executive order issued by President Biden was seized on positively by the crypto-community but beyond making clear that the USA intended to “reinforce US leadership in the global financial system” through means including “the responsible development of payment innovations and digital assets” the statement was too vague to really give comfort as to what the future holds. 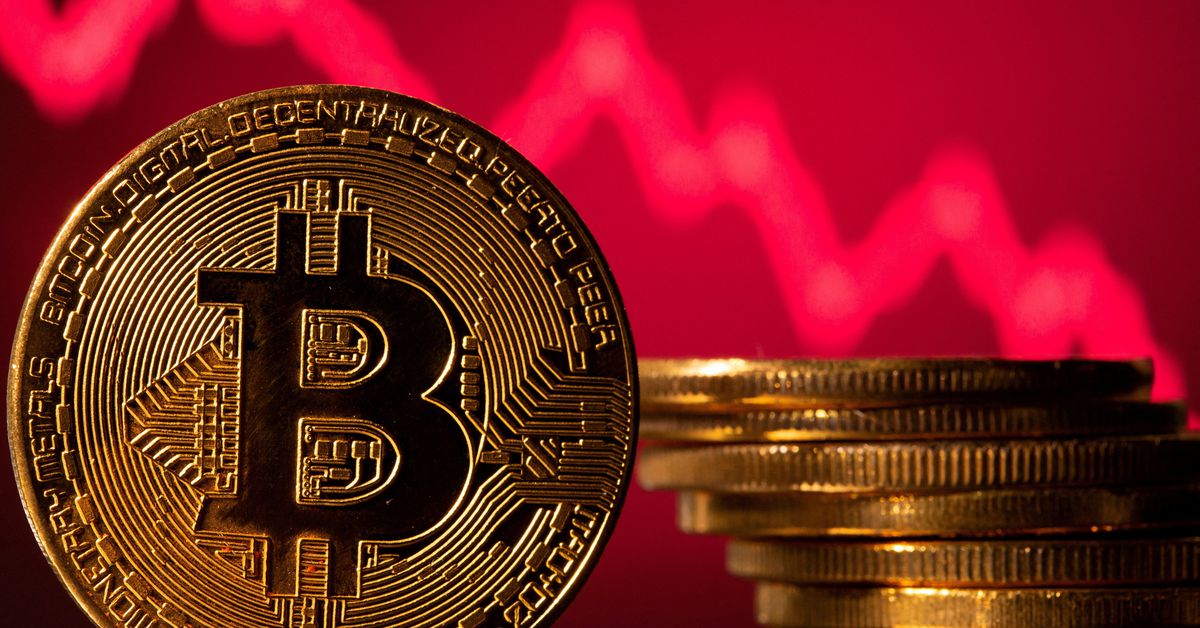 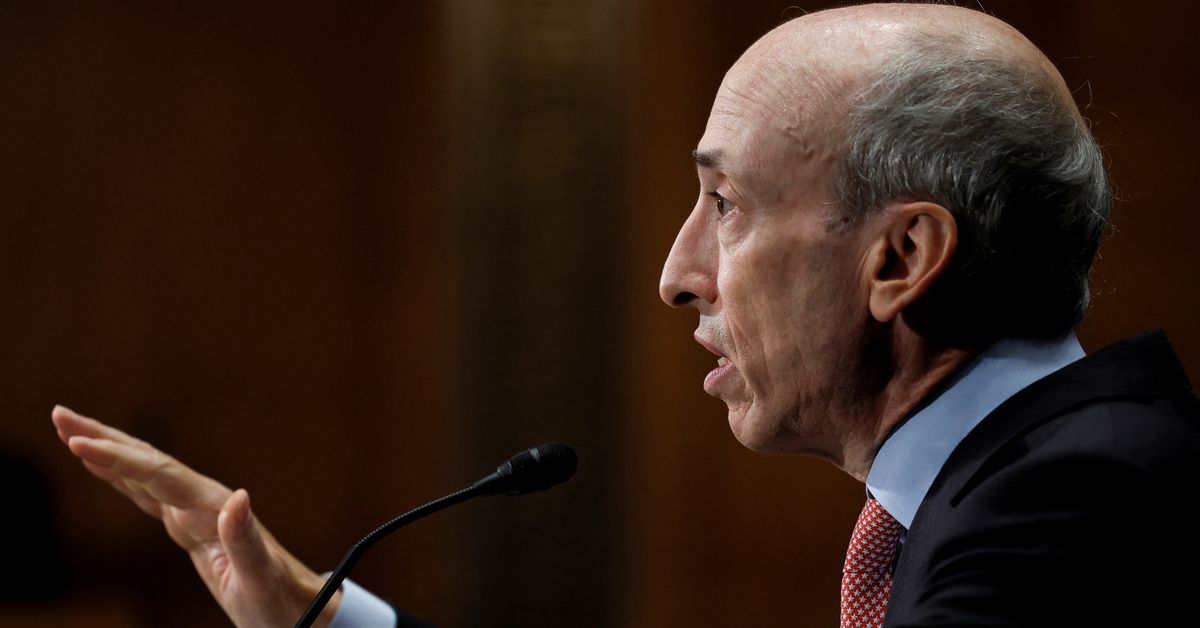 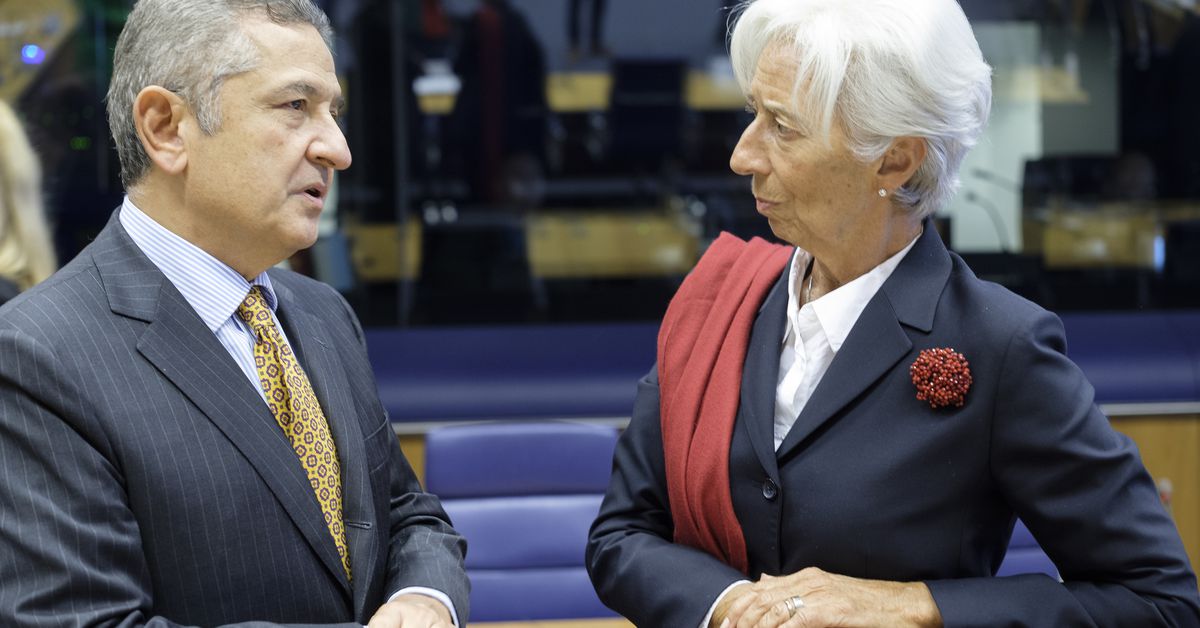 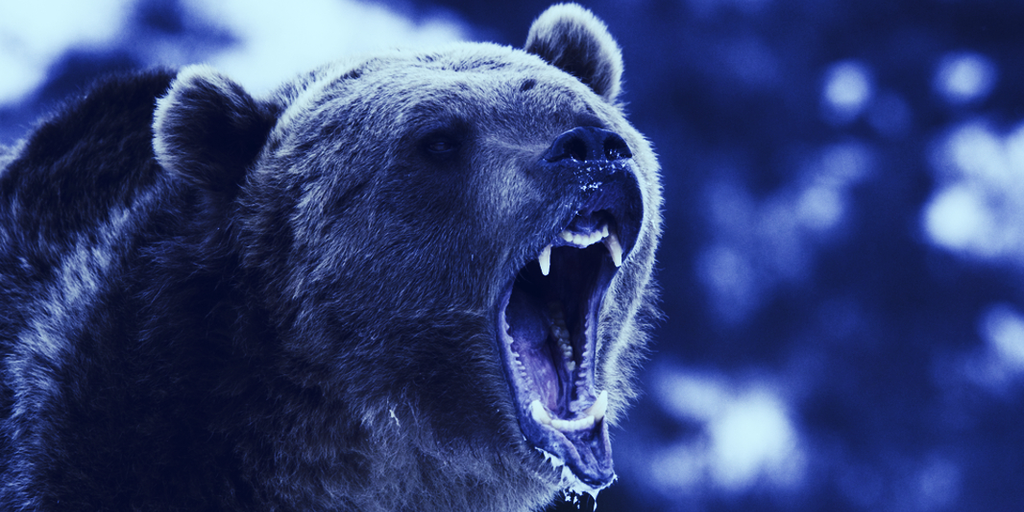