JOHANNESBURG – John first heard of cryptocurrency three years ago, when the teenager came across slick YouTube videos and Facebook posts of other South Africans claiming to have become wealthy overnight with bitcoin.

Inspired, the then 14-year-old downloaded a trading app, lied about his age in order to set up an account, and began buying and selling crypto with his savings.

He soon made small profits, but as the crypto market slumped this year, John lied again – to his parents, who did not know about his trading activities – to get money to cover his losses.

“I will pay it back when I get rich,” said John, who lives in Langaville Township, a low-income neighbourhood east of Johannesburg. He asked that his last name be withheld.

John, who likes to wear designer T-shirts and jeans, said dozens of teenagers in his township also trade cryptocurrencies – hoping to emulate the influencers and self-styled crypto experts they follow on YouTube and Instagram.

“I now coach other boys in the community,” John told the Thomson Reuters Foundation in a park where he often hangs out with his friends, who also trade in crypto.

South Africa ranks eighth worldwide in terms of crypto ownership among the public – 7.1% of its population owned digital currency in 2021, more than in Britain or Brazil – according to the United Nations trade agency (UNCTAD). Ownership is also high in Kenya and Nigeria among African nations.

A more recent survey – published this month by financial information firm finder.com – put crypto ownership in South Africa at 10%, with those aged 18-34 making up 43% of holders.

While there is no such data on South Africans below the age of 18, more youngsters are getting involved in the hopes of quick riches, even as authorities and financial experts warn about the dangers of fraud, massive losses and mental anguish.

Young South Africans are choosing to trade in crypto instead of getting a college education and finding a job without fully understanding the risks, said Asheer J. Ram, a senior lecturer at the University of Witwatersrand.

“There is an allure of making money through crypto trading that can be very persuasive … but with the risks involved and a lack of understanding of these risks, it can be very detrimental,” said Ram, who researches cryptocurrency.

Cryptocurrencies were designed to be free of central financial authorities such as governments and central banks. They allow for “peer-to-peer” transfers between users online without any intermediaries.

While offering users in crisis zones and unstable economies an alternative, their relative anonymity also provides a haven for criminals, extremist groups and sanctioned governments. A sharp downturn in value recently has hurt many users.

The South African central bank last month said it would allow ownership and trading of crypto currencies, as well as its use for remittances. But it remains lightly regulated.

Fraud is a major concern: founders of a cryptocurrency exchange in the country – Africrypt – disappeared in 2021 after telling clients their accounts had been hacked. The loss of about $3.6 billion is among the biggest crypto losses worldwide.

And in June this year, a U.S. regulator filed civil charges against a South African man and his company for soliciting bitcoin from thousands of people as part of a fraudulent scheme worth over $1.7 billion in bitcoin.

“We are investigating the cases,” she said, without giving more details.

Youngsters such as John are particularly susceptible, according to Ram.

“They may not fully understand the technological complexities and lack of regulation in the space, and issues around hacking of accounts and theft,” Ram said.

“They get caught up in making money quickly. But they can get taken advantage of and lose all their money,” he said, while also warning of potential negative impacts on mental health.

Unknown to his parents – who do odd jobs for a living – John has been skipping school, surfing YouTube for trading tips, and trying to lure more clients with his flashy clothes and a picture of a pile of banknotes on his WhatsApp profile.

When he does attend school, he says he is unable to concentrate, distracted by alerts on his trading app, and tired from staying up late watching YouTube and TikTok.

Once a straight-A student, John’s grades have dropped. But he remains hopeful of success.

“In the township, life is not that easy – I want to grow my crypto business and make enough profit to start other businesses,” he said. “I think trading is my future.”

For John and other poor young South Africans, well-paid jobs appear out of reach given persistently high unemployment levels.

Tiamo, 15, said he is stressed by the volatility, and from having to lie to his mother about what he does with his money.

Tiamo, who asked that his surname be withheld, has been into crypto since receiving a spam WhatsApp message in March saying: “Do you know you can make up to R85,000 within two days?”

He responded, and started chatting with a 19-year-old, who helped him set up a crypto trading account and gave him tips.

In the first week, Tiamo lost R1,000 of his savings. He told his mother that he had been robbed, and has since told her more lies and skipped school to trade and try to make up his losses.

“I will get it right one day,” said Tiamo, who lives with his single mother and two siblings in KwaThema Township in Johannesburg. “My mother is battling to put food on the table. I can’t stop now.”

(Reporting by Kimberly Mutandiro; Editing by Rina Chandran and Kieran Guilbert. Please credit the Thomson Reuters Foundation, the charitable arm of Thomson Reuters, that covers the lives of people around the world who struggle to live freely or fairly. Visit https://news.trust.org) 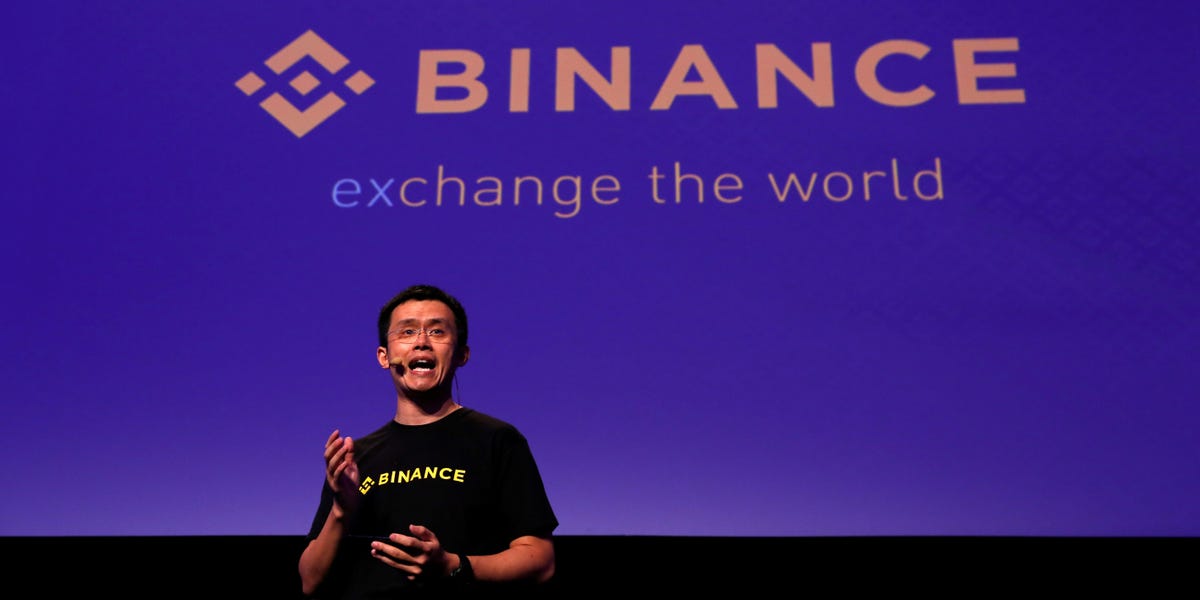 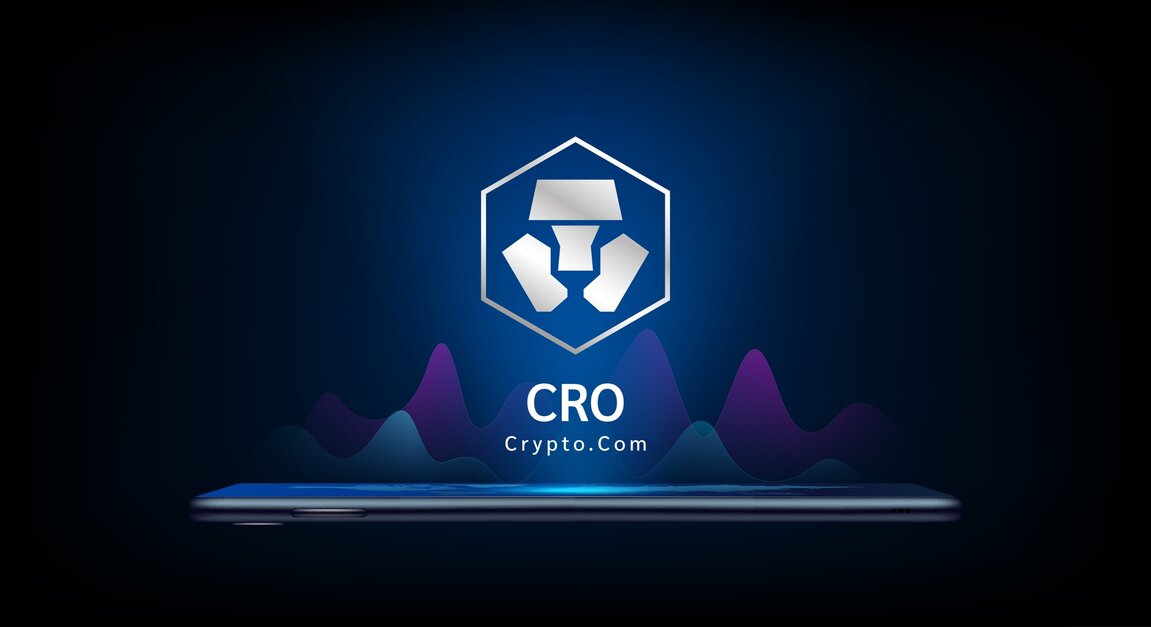 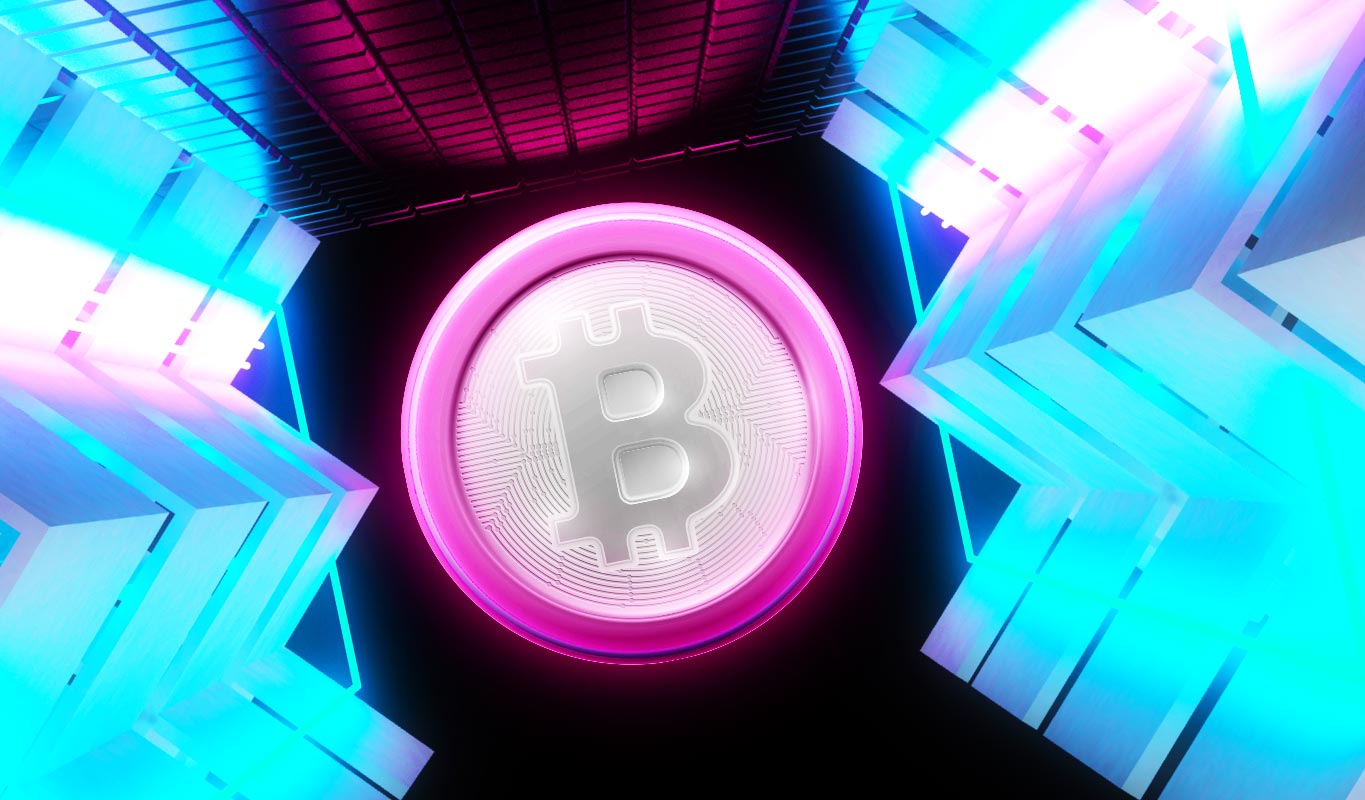 Here’s When the Bitcoin and Crypto Bear Market Will End, According to deVere Group CEO Nigel Green