LONDON, May 6 (Reuters Breakingviews) – Dubai and Abu Dhabi are making a play for the cryptocurrency crown. Big crypto exchanges like FTX, last valued at $32 billion, are setting up shop in Dubai. There are a number of reasons why it might be to their taste.

Crypto is growing fast: total transactions volumes grew over 500% to $15.8 trillion in 2021, according to Chainalysis. Yet plenty of Western regulators seem to hate it. European Central Bank board member Fabio Panetta and the U.S. Securities and Exchange Commission’s boss Gary Gensler have both compared the asset class to the “Wild West”. Perhaps as a result, even the two largest cryptocurrencies, bitcoin and ether, are yet to have a dedicated supervisory body in the United States and the UK. Singapore has imposed stricter regulation, despite expressing interest in the market.

That leaves a gap for an ambitious locale willing to build its regulatory architecture around crypto, rather than vice versa. Step forward Dubai and Abu Dhabi. In the last few months, the pair have handed out more than 30 licences and passed new laws for crypto exchanges to operate in the cities. The exchanges have responded. Binance is recruiting for over 100 positions in the Gulf read more , while boss Changpeng Zhao has moved from Singapore to Dubai and bought a home there. FTX and Kraken are heading Gulf-wards, too.

The mutual love-in has a certain logic. Total private wealth held in the United Arab Emirates rose by $46 billion between 2019 and 2021 as some 5,600 millionaires moved to the country, according to the Global Citizens Report, and an influx of Russian oligarchs read more should amplify the trend. Around 25% of Middle East millionaires already invest in some kind of crypto, data from consultant Knight Frank shows. Meanwhile, local businesses like grocery delivery service YallaMarket and property firms are accepting payments in crypto, and the former has floated the idea of paying salaries in the currency. A global YouGov survey found that trust in cryptocurrencies was highest among adults in the UAE.

A Gulf crypto hub also carries obvious risks. The Financial Action Task Force recently said the UAE wasn’t doing enough to counter money-laundering risks, and crypto’s popularity with criminal elements read more raises the risk that a crypto-fuelled scandal could dilute the UAE’s good name instead of enhance it. On the other hand, if these elements can be managed and regulated then it could equally give the region what it could really use: a leading position in a major financial growth sector.

– Dubai-based real estate developer Damac Properties on April 27 announced that it would permit cryptocurrencies like bitcoin to be used to buy properties.

– Abu Dhabi Global Market (ADGM) said on April 25 that it had licensed Kraken to operate a regulated virtual asset exchange platform in the financial free zone.

– Binance and the European and Middle East division of FTX have been granted a virtual asset licence to operate in Dubai and will set up a regional headquarters there, the two companies said in separate statements on March 16 and March 15. 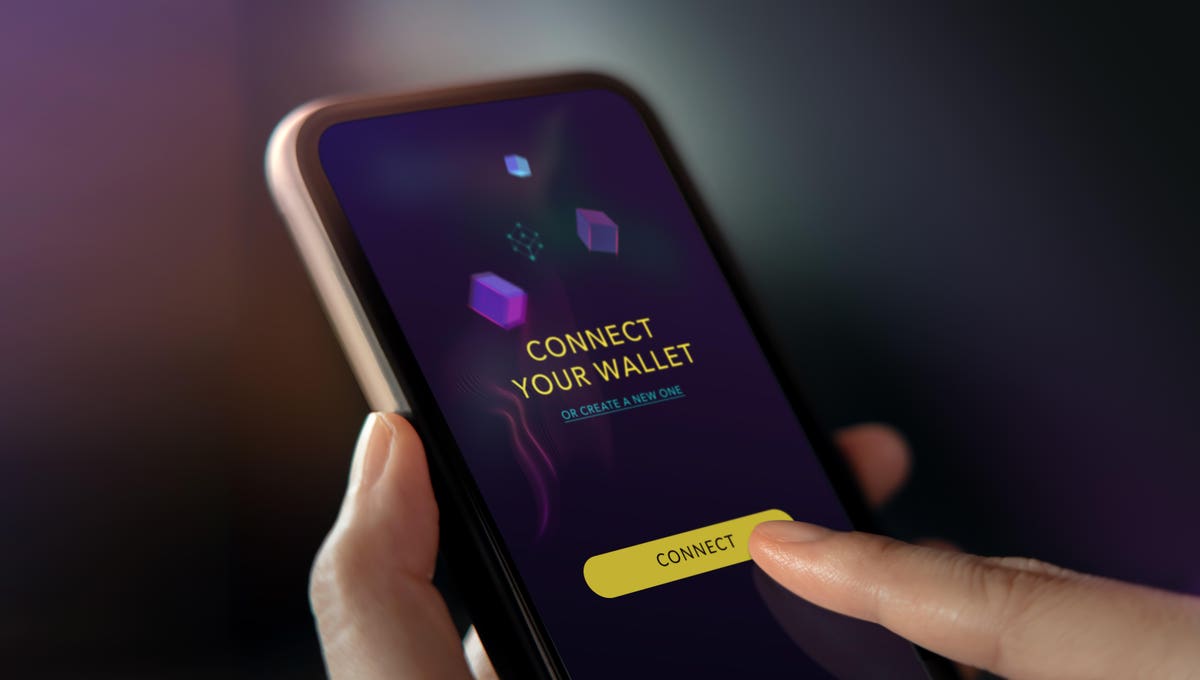 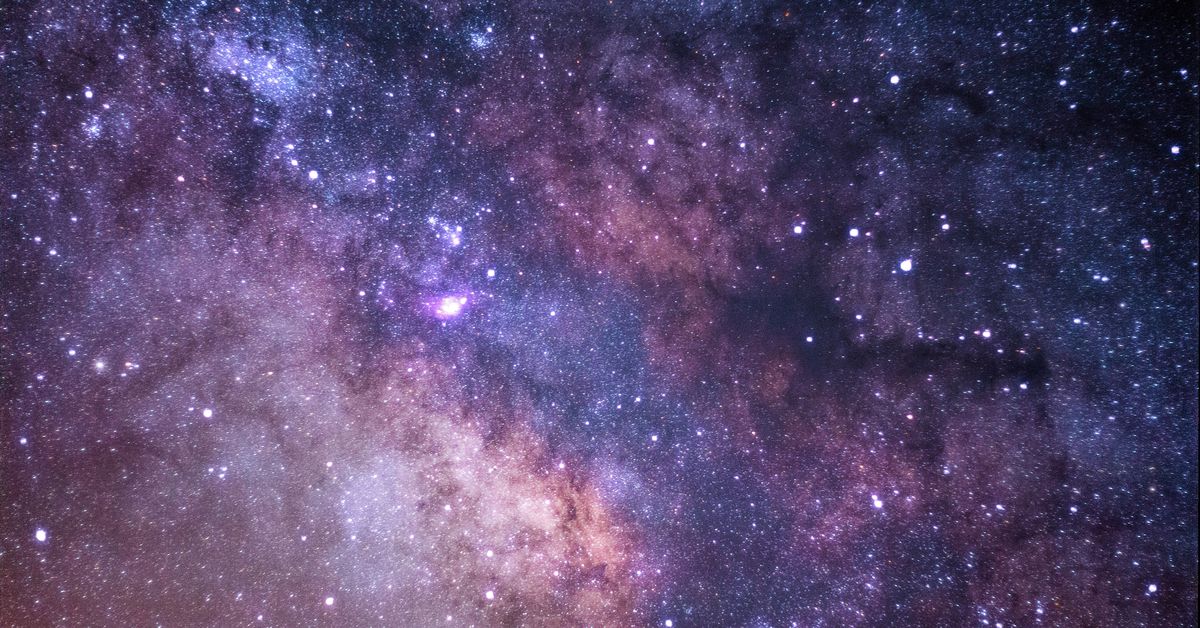