The annual World Economic Forum in Davos once symbolized a certain kind of out-of-touch globalism, mixing politics and high finance. The recent image of Tony Blair and Bill Clinton on stage next to crypto billionaire Sam Bankman-Fried, clad in t-shirt and socks, suggests the torch has been passed.

The sight of these centrist elders, famous for their light-touch approach to financial regulation, alongside the latest generation of fintech guru isn’t a case of “crypto going mainstream.” Rather, it demonstrates the kind of acceptance and respectability that only money can buy — and the risks that go with it.

The spending of tech dollars on European expansion is a case in point. This week, Binance, the biggest cryptocurrency exchange in the world by trading volume, said it had secured regulatory approval in France — less than a year after it was hit with a bombshell ban by the U.K. regulator.

This is a familiar playbook that’s been used elsewhere in the tech world. Look, for instance, at Facebook parent Meta Platforms Inc., which is seeking to offset a post-pandemic slump by promoting visions of a metaverse running on remote work and digital currencies. Meta plans to hire 10,000 staff across the European Union (and is expanding its legal department) just to build it. As the above chart shows, Big Tech dwarfs the EU.

Investing in Europe offers access to talent and tax breaks, but also a launchpad for lobbying in Brussels, where new rules on tech platforms and crypto exchanges loom. Crypto firms are scrambling to push back against stricter checks while also trying to distance themselves from ugly online abuse by trolls.

Lobbying doesn’t always work (remember Libra, anyone?), but the revolving door among regulators is a problem. In the U.K., crypto firms have hired away cybercrime cops with offers of double or triple pay. More than a dozen former U.S. regulators now work for Binance, Coinbase and others. The Ukraine war and inflation may have hurt the market value of crypto and tech stocks, but this is still an industry with deep pockets.

The fear of missing the next tech revolution also adds to pressure on EU policy makers to keep the door open. “The rhetoric of Europe as a tech laggard is in full flow, with damaging consequences,” says Julien Nocetti, an associate professor at Rennes School of Business. Macron has called for a “European metaverse” as a way to promote domestic tech and reduce dependence on the U.S. and China.

But failing to enforce tougher oversight threatens harm to those least able to afford it. Gamified trading apps have encouraged aggressive risk-taking. About a quarter of fraud complaints filed with France’s regulator last year were crypto-related. Transparency is low: A review of filings by 30-odd approved crypto firms found that most either had not filed accounts for years or had done so confidentially (which is allowed).

Meta’s metaverse is a more distant concept, but an EU Council research paper recently warned it could increase risks to safety and security, from cybercrime to online bullying and harassment, and that it was currently “unclear” if the bloc’s policy toolkit was up to the challenge of regulating it.

If there’s a lesson for governments from previous financial crises and tech scandals, it’s that broad ecosystems need checks and balances. Beyond new rules, this might be the time to pay regulators better and hire more of them, as the SEC is doing. A more competitive hiring environment for top engineers might also prevent brain drain: A French report on artificial intelligence in 2018 suggested doubling starting salaries in the public sector.

As Clinton reportedly said in the Bahamas, new technology is open to abuse and requires a deft hand in “the regulatory space.” As Davos globalists give way to crypto-globalists, it will be a tough balance.

• China’s Tech Companies Get a Reprieve, Not a Pardon: Tim Culpan

Lionel Laurent is a Bloomberg Opinion columnist covering the European Union and France. He worked previously at Reuters and Forbes. 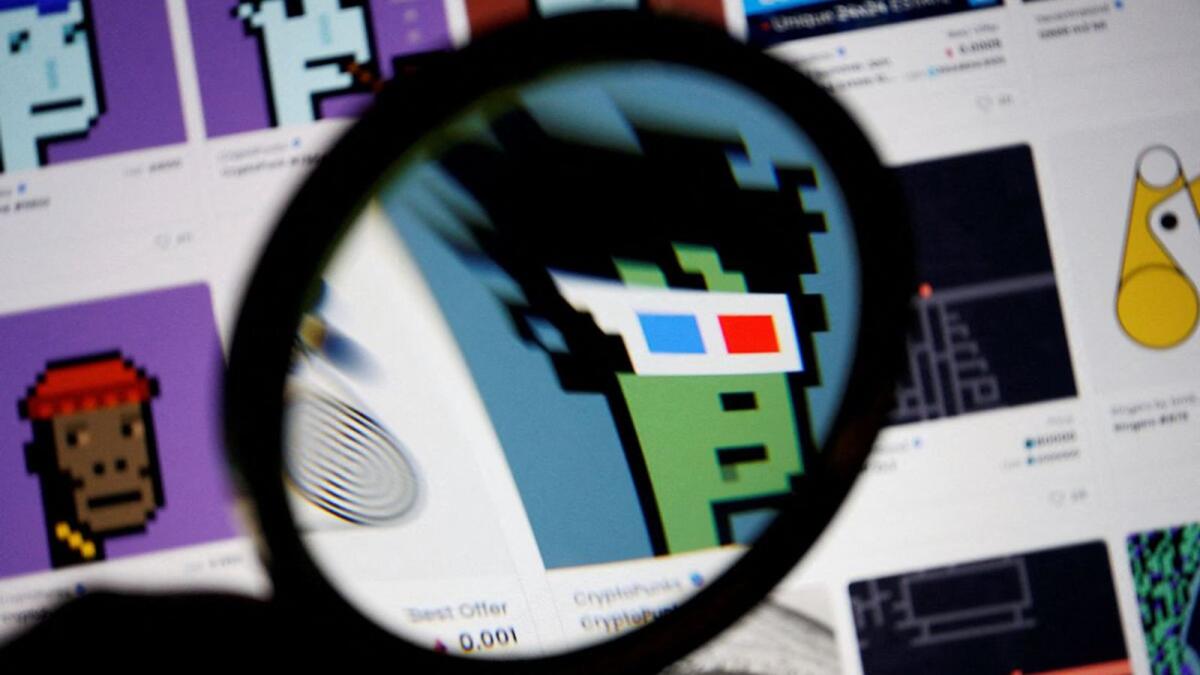 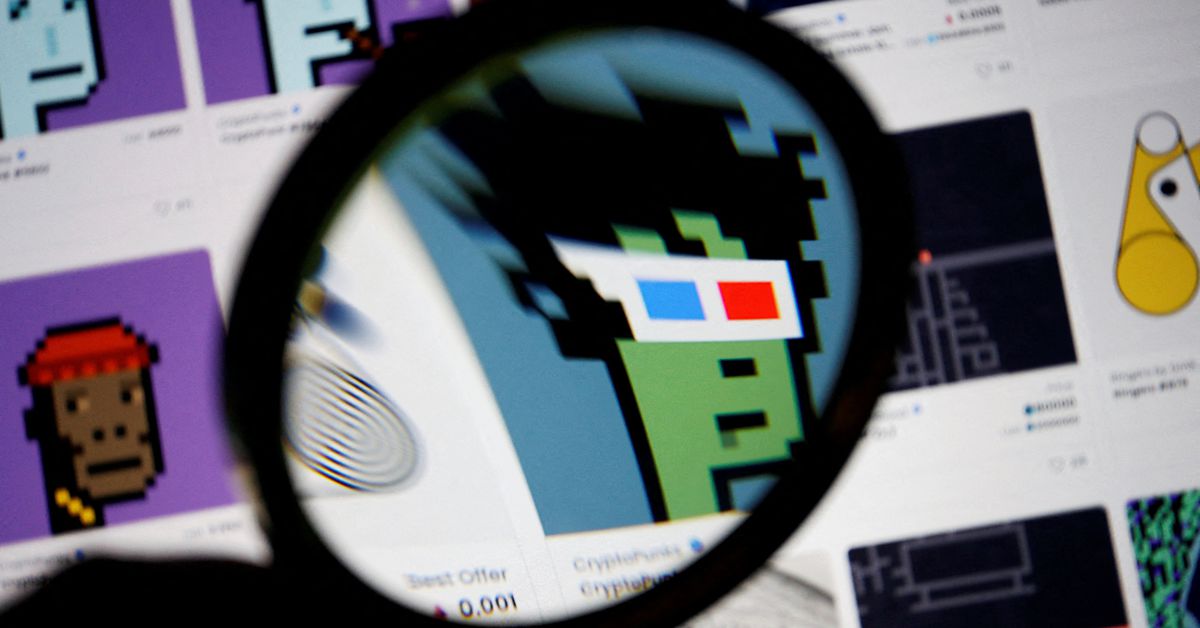