Marjorie Eastman wasn’t going to wait for an invitation to this year’s U.S. Senate primary. The self-proclaimed “party crasher” said, if elected, she’d bring a new perspective to the position as both a woman and a veteran.

“There’s a lot of value in sending someone that comes from a different walks of life, different perspective, and really just brings it back home to our core values,” Eastman said.

Eastman is one of 14 Republican candidates running for a North Carolina Senate seat. She lives in Cary and is an author, entrepreneur and military spouse. The statewide primary election is May 17. Registered North Carolina voters can vote by mail, early in-person or on Election Day.

The three issues that concern Eastman the most going into the primary come from what she’s heard from North Carolinians. Security, economy and education are all what Eastman said are at stake right now, and she said they are all intertwined..

“The decisions that our politicians are making, they’re not only impacting us here at home, but every aspect of our life in our country,” Eastman said. “I just got to this point where we’re not going to get different results if we don’t send different people.”

Eastman said national security is connected to inflation, and college students should be paying attention to both issues as they enter the workforce.

“How much more they’re paying for everything impacts them as an entry-level position at a college way more than someone who’s more established in life that can absorb those increases in prices because they have established more wealth or savings,” Eastman said.

As a parent, restoring the quality of education is a personal issue for Eastman, and she also wants to improve the civic literacy curriculum.

“We have to help our children regain momentum,” Eastman said. “Any nation that outeducates us is going to outperform our economy.”

Eastman is also passionate about term limits. She signed the U.S. Term Limits Congressional Pledge in October 2021 and wants to send people to Washington D.C. who are “brave enough to fix the system.”

Eastman also wants voters to consider both the perspective and the people they’re sending to office as they vote in May.

“We have so many people in our country, so many North Carolinians, that really just want someone that does the job and is a problem solver,” Eastman said. “Not going there to throw a fit on Twitter, or any of this sort of being a social media star, but actually has depth, is serious, thoughtful, compassionate and firm, and wants to get the job done and maybe make politics a little boring again.”

Can the Texas power grid withstand a crypto rush? 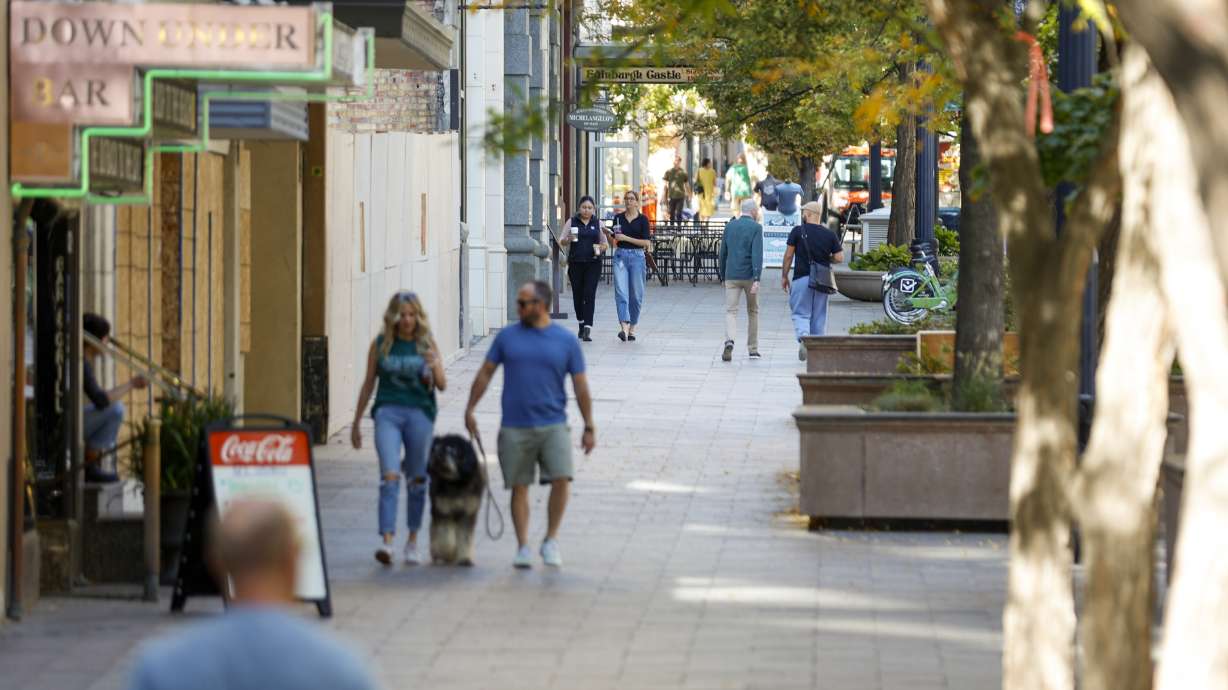