Demand for PCs has cooled to the point that x86 CPU shipments saw a historic plunge in Q2, according to Mercury Research, which tracks component sales.

Mercury Research says desktop CPU shipments during the May to June period fell to their “lowest level in nearly three decades,” decreasing by more than 15% year over year.

The research firm didn’t provide exact shipment numbers, but Mercury Research President Dean McCarron said in an email: “I had to go back to the mid-1990s to find desktop CPU shipments in any given quarter lower than the number of units that shipped in Q2.”

In Q1, desktop CPU shipments also saw a historic quarter-on-quarter decline at 30%. “There has been a very long-term decline in desktop PC use in favor of notebooks that is the primary driver over the past decade or more. This was combined with the short-term inventory correction that has resulted in the OEMs (original equipment manufacturers) slowing purchases of new CPUs,” McCarron added. “The combined result of both of these is the historic low.”

During Q2, CPU shipments for laptops also dropped by over 30% year over year. When looking at total CPU shipments for x86 processors in the quarter, the numbers plunged 19% for the largest year-over-year decline in the 28-year history of Mercury Research’s tracking.

“While data is absent prior to 1994, the on-year decline in CPU shipments is probably the largest since 1984, when the nascent PC market experienced its first major downturn,” McCarron said.

The falling shipments are due to the current economic slowdown, which is causing PC makers to halt orders of new chips, McCarron said. Intel itself posted a rare financial loss in Q2 at $500 million, and blamed part of the problem on PC vendors slashing their product inventory levels. The plunging shipment numbers also occur a year after the COVID-19 pandemic caused PC demand to soar to levels not seen in close to a decade. Since then, demand has sagged amid high inflation and worries about an economic recession.

However, the economic downturn has been hitting Intel much harder than AMD. According to Mercury Research, Team Red experienced “positive unit growth” across all segments, including chips for laptops, desktops, and servers. This led AMD to achieve a 31.4% share across the x86 CPU market against Intel, a new high for the company.

Recommended by Our Editors 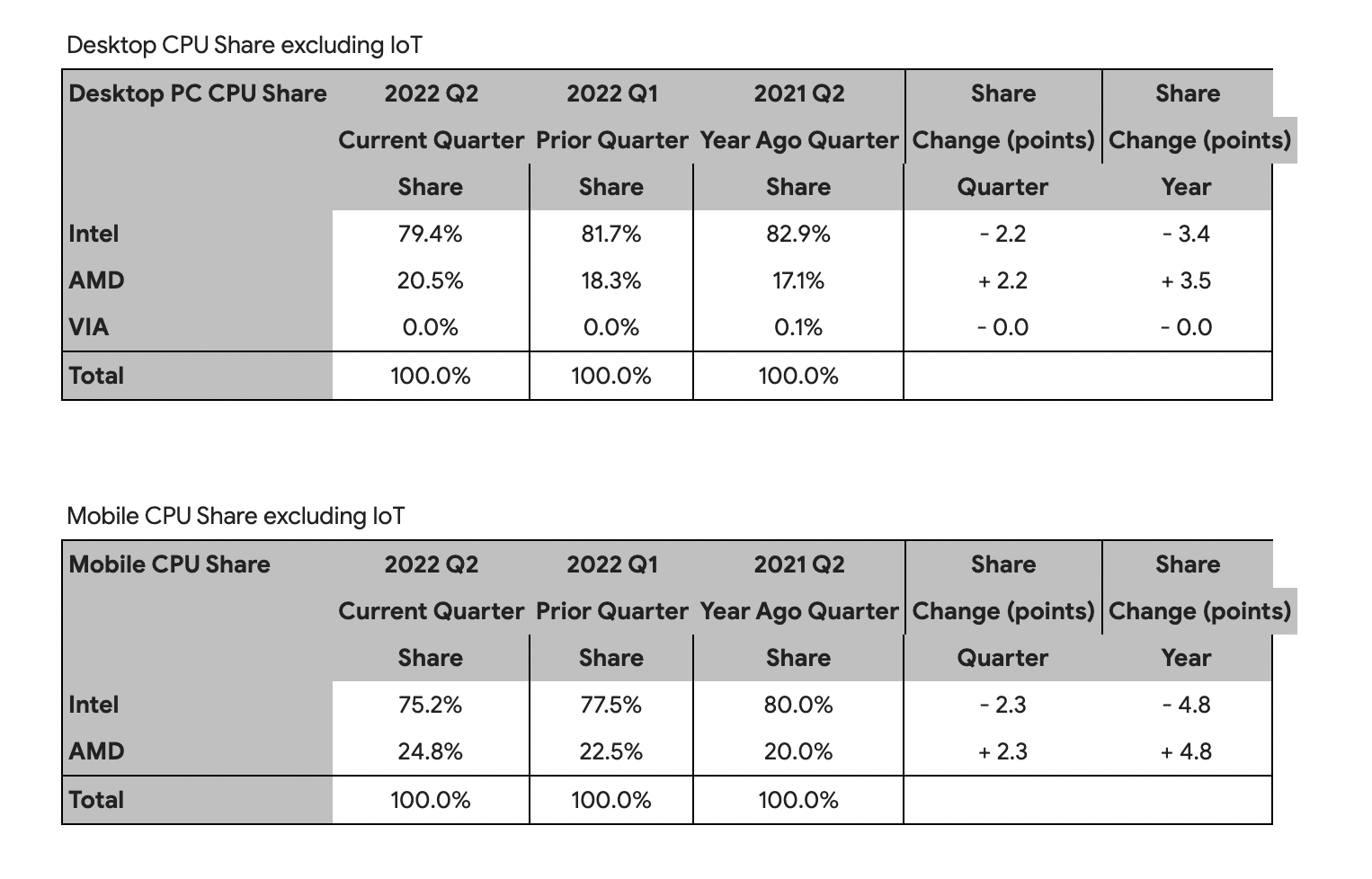 During Q2, the only area of growth was in chips focused on IoT devices and semi-custom products, which include AMD processors for Microsoft’s Xbox Series X and Sony’s PlayStation 5. Mercury Research adds: “Intel appeared to be impacted by continued inventory corrections lowering shipments in the quarter; AMD’s business showed no significant inventory impacts and share was gained.”

Nevertheless, AMD itself has made a more conservative projection about future PC demand. In an earnings call last week, CEO Lisa Su said her company expects PC shipments to decline year over year by the “mid-teens,” down to around 300 million shipments for 2022.

However, AMD and Intel are preparing to launch new CPUs and graphics cards in the coming months, which could spur some demand, despite the economic troubles facing consumers.

Get Our Best Stories!

Sign up for What’s New Now to get our top stories delivered to your inbox every morning.

This newsletter may contain advertising, deals, or affiliate links. Subscribing to a newsletter indicates your consent to our Terms of Use and Privacy Policy. You may unsubscribe from the newsletters at any time.

Stablecoins do not make for a stable financial system 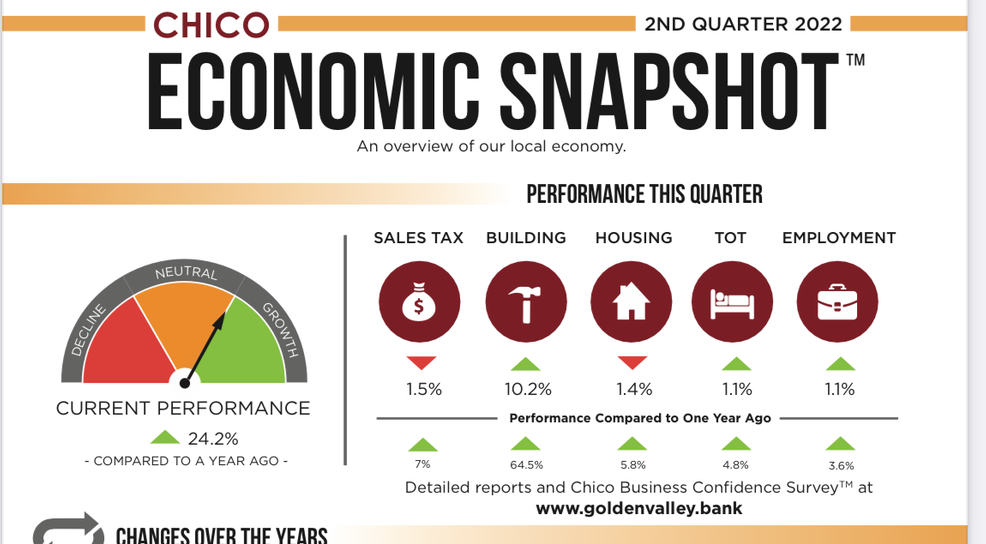 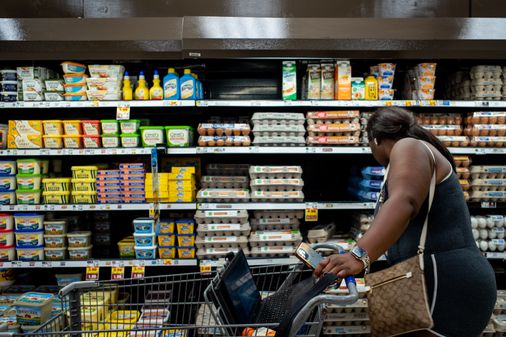