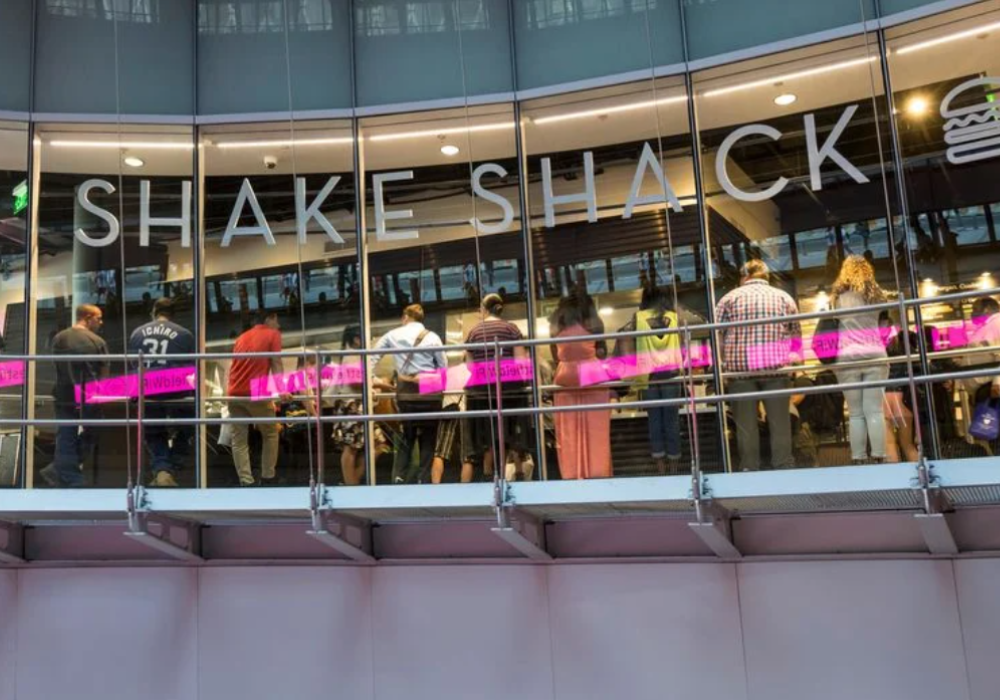 As I write this, I’m counting down the minutes until I grab Shake Shack for dinner.

There were not as many diners like me as the publicly traded, Hudson Square-based firm would have liked for the quarter ending June 29, however, according to its second-quarter financial results, released Thursday.

Still, Shake Shack’s average weekly sales were the highest since the onset of Covid, a reminder that Americans are back to relatively normal patterns in their everyday lives—just perhaps not as much as the firm had projected.

CEO Randy Garutti and I agree that Shake Shack’s earnings aren’t just about burgers, though. The results from the quarter encapsulate a lot of the challenges in the economy, both those specific to New York and the ones challenging businesses and consumers all over the country and the world.

Inflation. Ingredients, equipment, gas and wages are all expensive. Even beef, which the company said has stopped getting pricier, has leveled off at a high price. Cost pressures appeared to be surmountable, with Shake Shack seeing solid profit margins, according to Garutti. But inflation’s effect on consumers contributed to flat sales in mid-May and June, he said in the company’s Aug. 4 earnings call, noting “some caution on the part of the lower-income consumer.”

Altered routines. In the large Northeastern cities, would-be customers were just not out and about quite as much as Shake Shack had projected. Though New York City stores delivered their largest sales volume since Covid started, with same-store sales in Manhattan up 37% year over year, total sales are still “well below” 2019 levels, especially because of drops during weekday lunch and dinner, according to the company’s presentation. Midtown, in particular, has sales volume more than 40% below 2019 levels. This squares with transit patterns that show subway ridership stuck at around 60% of prepandmic levelsva pattern that could be disastrous for the Metropolitan Transportation Authority’s fiscal wellbeing.

Wages. Despite New York City’s high minimum wage, which is double the national figure, compensation costs for the greater New York metropolitan area for the year ending in June 2022 were up by 5.2%, just behind the national increase of 5.5%, according to the U.S. Bureau of Labor Statistics. For the hospitality industry, rising compensation eats up margins. Shake Shack said that labor and related expenses were up 50 basis points over the year, though down slightly from the previous quarter, as it increased starting wages for employees, a hedge against turnover, which, Garutti said, directly knocks down sales.

As one of the few publicly traded New York City-based restaurant companies, Shake Shack has the ability to price ingredients like potatoes ahead of time. But advance planning and buying power did not innoculate it from an unfortunate supply-chain pressure already felt by small restaurants around the city: a shortage of potatoes for french fries. 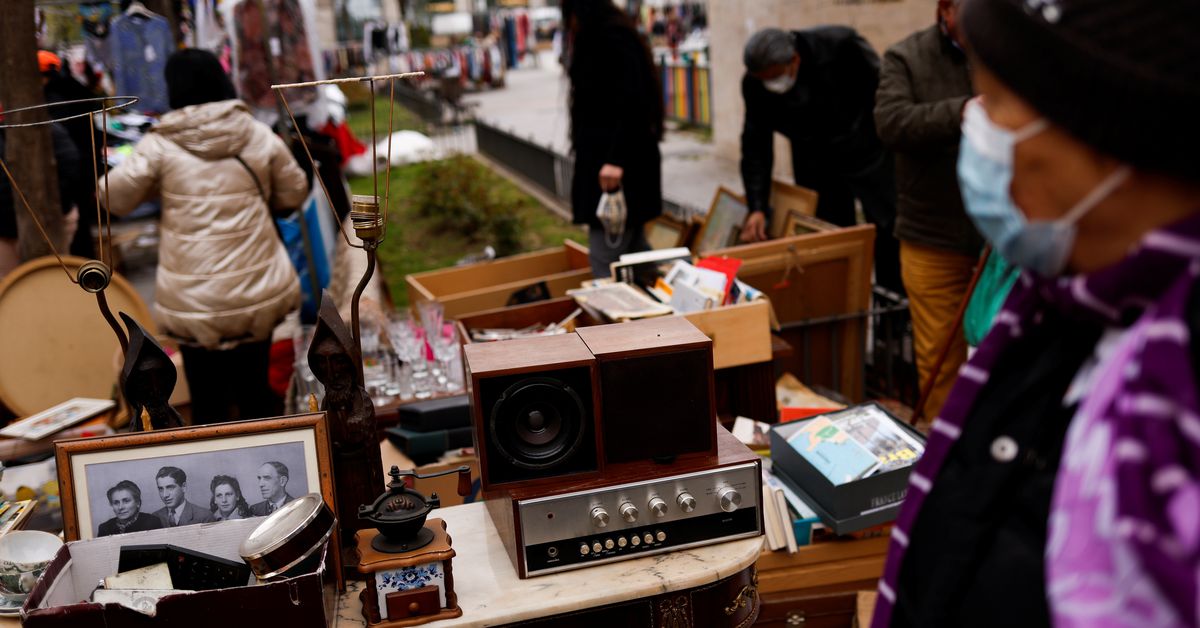 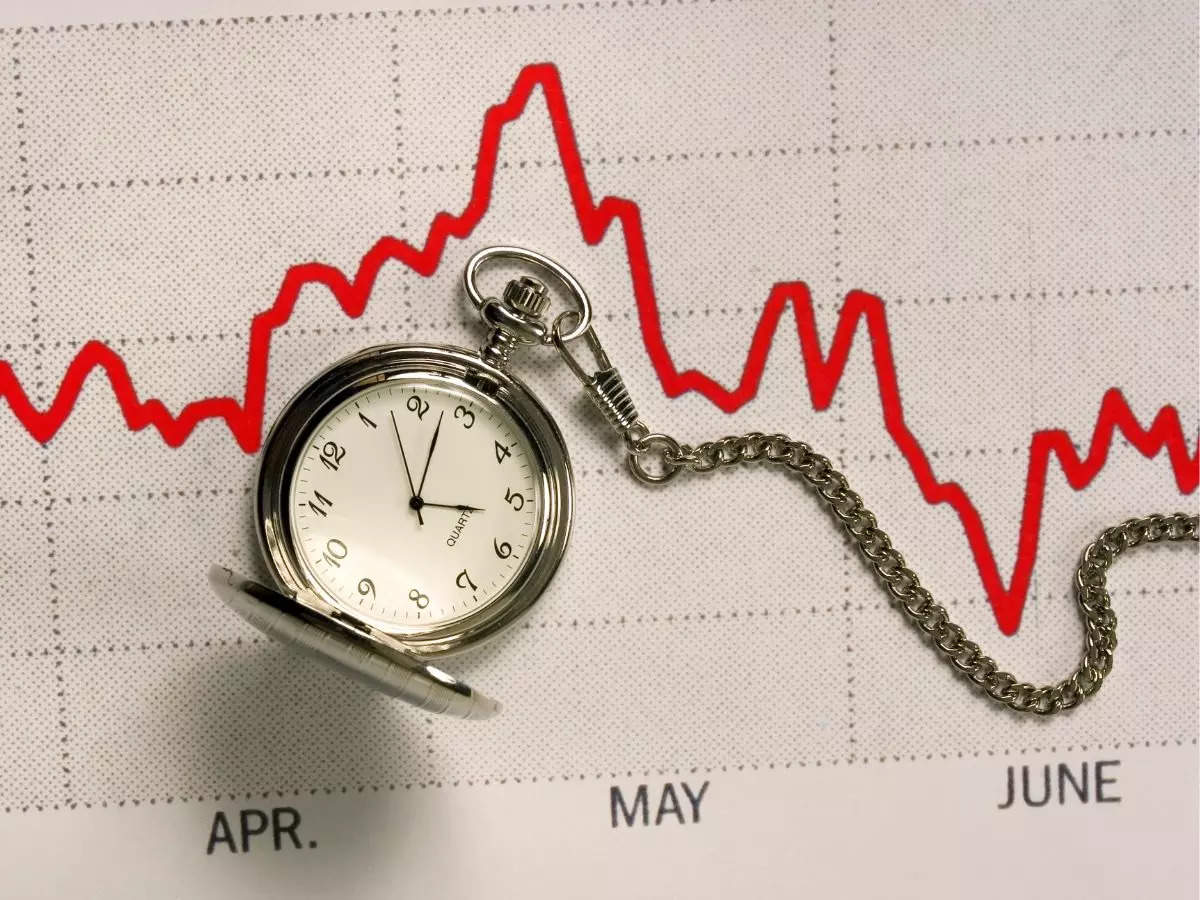