Bosnia’s economy is seen growing by 3% in 2023 as well, the EBRD said in the May edition of its Regional Economic Prospects report.

The EBRD projected a GDP growth of 2.3% for Bosnia in 2022 in a special emergency edition of the report in late March.

“The impact of the war on Ukraine is expected to be reflected in further rising prices, which will adversely affect disposable incomes, an economic slowdown in Eurozone export markets (especially relevant for the large export-oriented manufacturing sector), as well as rising uncertainties more generally, including in domestic politics,” the EBRD noted.

“Projections are subject to major downside risks should hostilities escalate or should exports of gas or other commodities from Russia become more restricted,” the EBRD added. 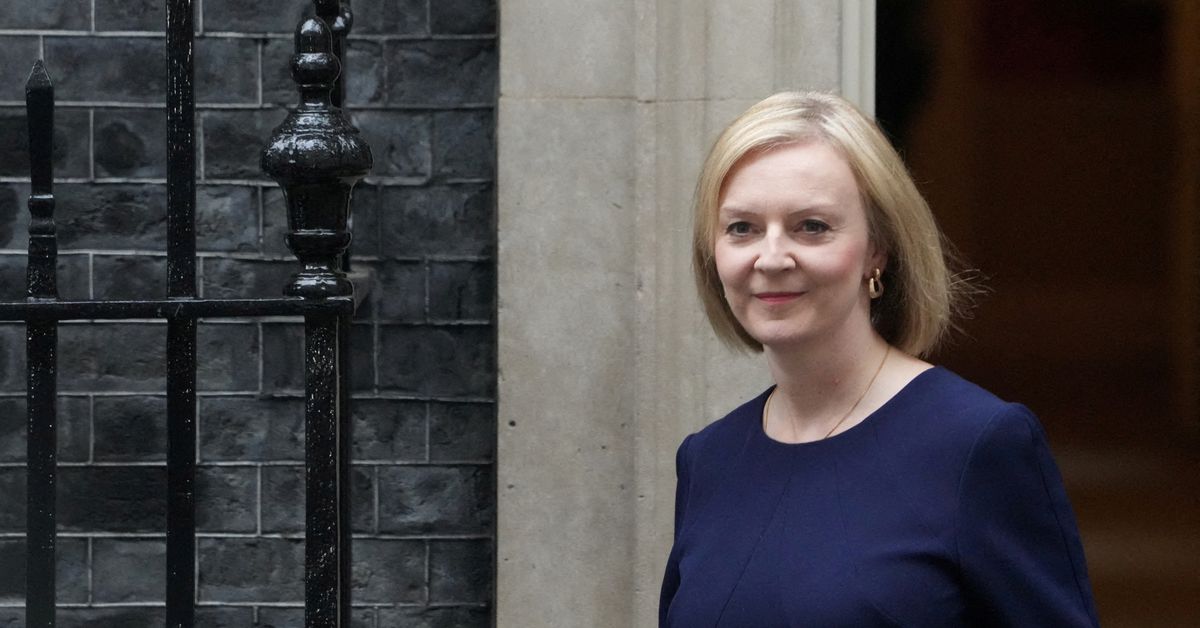