New Delhi: Former governor of Reserve Bank of India (RBI) Raghuram Rajan said that majoritarianism will not be good for India’s future.

While addressing a webinar, he said that government should consider removing legislative constraints against criticisms.

Speaking against majoritarianism, he said that it has a disastrous effect on the economy as India needs inclusive growth which cannot be achieved by sidelining a section of the community.

Rajan who is currently working as a professor at the University of Chicago Booth School of Business said that majoritarianism divides the country at a time when unity is the need of the hour due to external threats.

Commenting on India’s growth, he said that despite it being strong, a good number of jobs have not been created and the country is still below the pre-pandemic line.

Stressing on the importance of data, he said that the government should not suppress any data.

Earlier, Rajan had explained that the ‘anti-minority’ tag will lead to a loss of market for Indian products. Apart from it, foreign governments will also believe that the nation is unreliable, he had said.

While speaking at the Times Network India Economic Conclave, he said that the customers will be ready to buy a product from a democratic poor country that treats all its citizens respectfully thinking that the country is trying to do the right things.

He had further said that even international relations work on similar logic. Governments decide whether the nation is reliable or not based on how it treats its minorities.

Israel's Finance Minister Calls For Nation-State Law To Be Changed 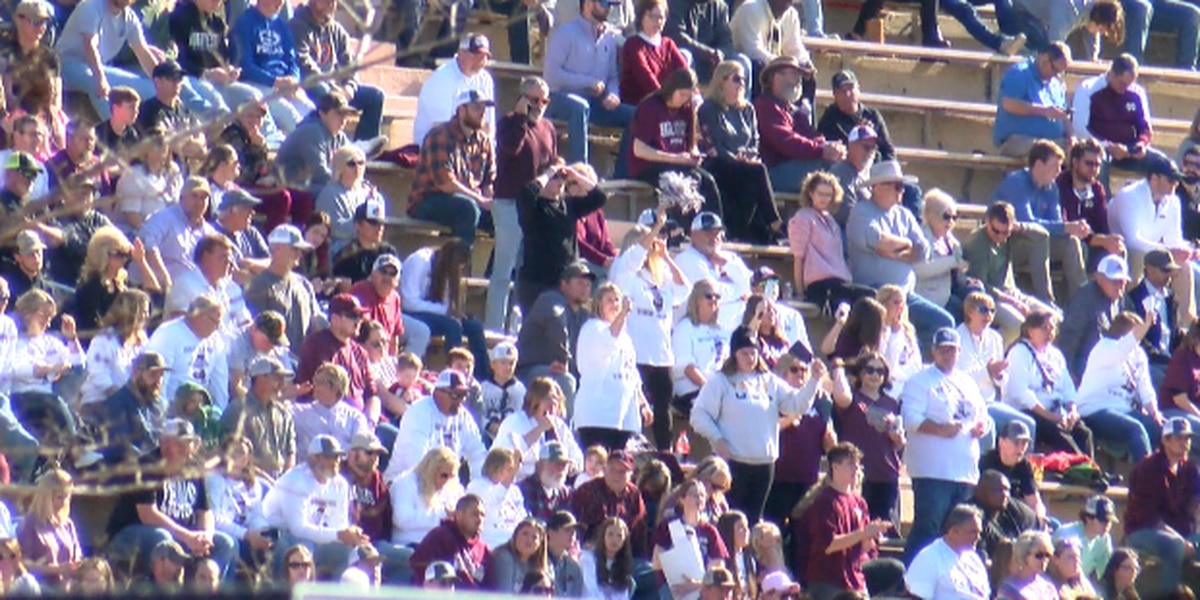 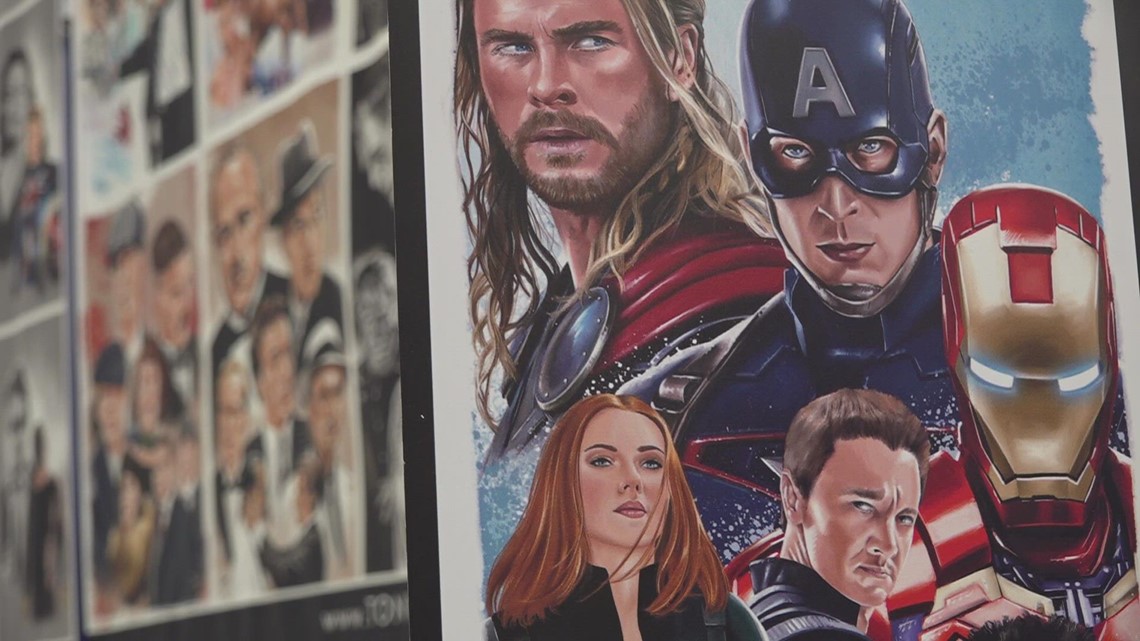