St. Louis leaders unveiled a new economic development plan Wednesday that seeks to reverse the historic harm done to the city’s majority Black and brown neighborhoods from decades of past development decisions.

The Economic Justice Action Plan lays a path for ways the city can build economic opportunity over the next two decades, while ensuring new investments don’t repeat mistakes of the past.

It comes as the city must spend the influx of cash it got from the American Rescue Plan Act within the next four years, said St. Louis Development Corporation President and CEO Neal Richardson.

“We don’t want this to just be a transactional moment as we’re having conversations with developers and businesses,” he said. “We need to make sure we’re holding them accountable to working to ensure that our city residents — and our youth most especially — have the access to the opportunities they deserve.”

The plan evaluates parts of the city on specific indicators of need, like high unemployment rates or historic areas of housing discrimination, as well as areas of opportunity, like if a neighborhood has a community development corporation or is located in a commercial corridor with ongoing construction.

Richardson said his organization is already putting the plan in play by targeting development and investment in Dutchtown, the area around the new NGA headquarters, Walnut Park and Martin Luther King Boulevard.

“We didn’t just want to have a blanketed statement of, ‘Oh we’re helping north city,’” he said. “We wanted to have some key targeted areas so that you should be able to see some tangible differences in those neighborhoods.”

Those differences should be obvious by the end of 2026 when the ARPA funds central to SLDC’s investments must be spent, Richardson explained. He said the city chose these areas because they represent both places that have been historically marginalized but also have high potential if investments are done the right way.

“Every St. Louis family, no matter which of the 79 neighborhoods they live in, deserve the same opportunity my family did to build a better life for their children and grandchildren,” Jones said.

She highlighted how this plan should make the development process more transparent for business people and average citizens.

“Building out a process and a structure to make sure anyone looking to do business in St. Louis knows exactly what it will take to do so,” she said.

The city has come under fire recently for avoiding filling record requests. Others have raised concerns that SLDC is not publishing documents related to current development projects. Richardson said showing progress on developments over time is something his organization can improve upon.

“That’s one thing we don’t do a great job of historically in the city,” he said. “We talk about something for the moment it’s hot but it falls by the wayside when it’s time for action.”

In addition to the economic justice plan, SLDC also released its process for reviewing development proposals, which lays out a specific scorecard on how projects will be evaluated for tax abatements and other kinds of investments. Three aldermen have pleaded guilty this year to corruption charges related to developments.

These scorecards will be available on SLDC’s website for projects that go before the organization’s various development boards, Richardson said. He added the agency’s review will also include examining a developer’s past interactions with the city. 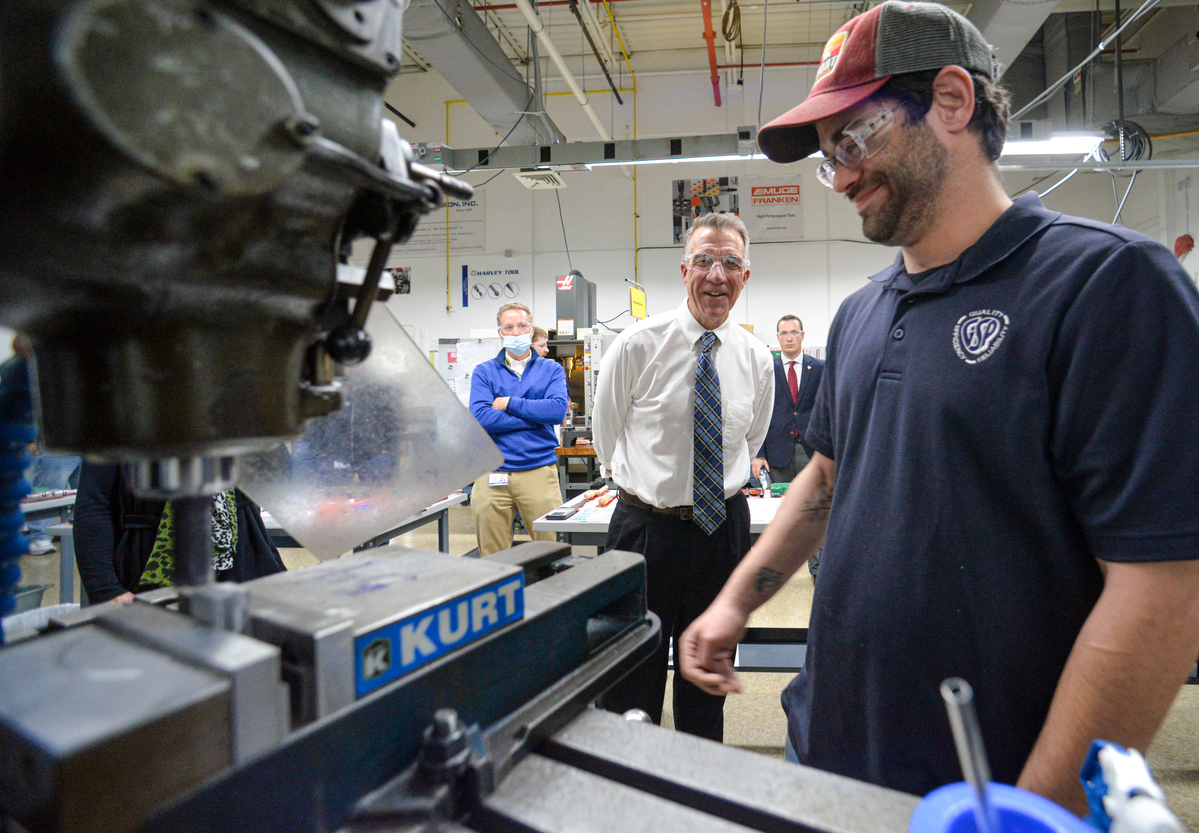 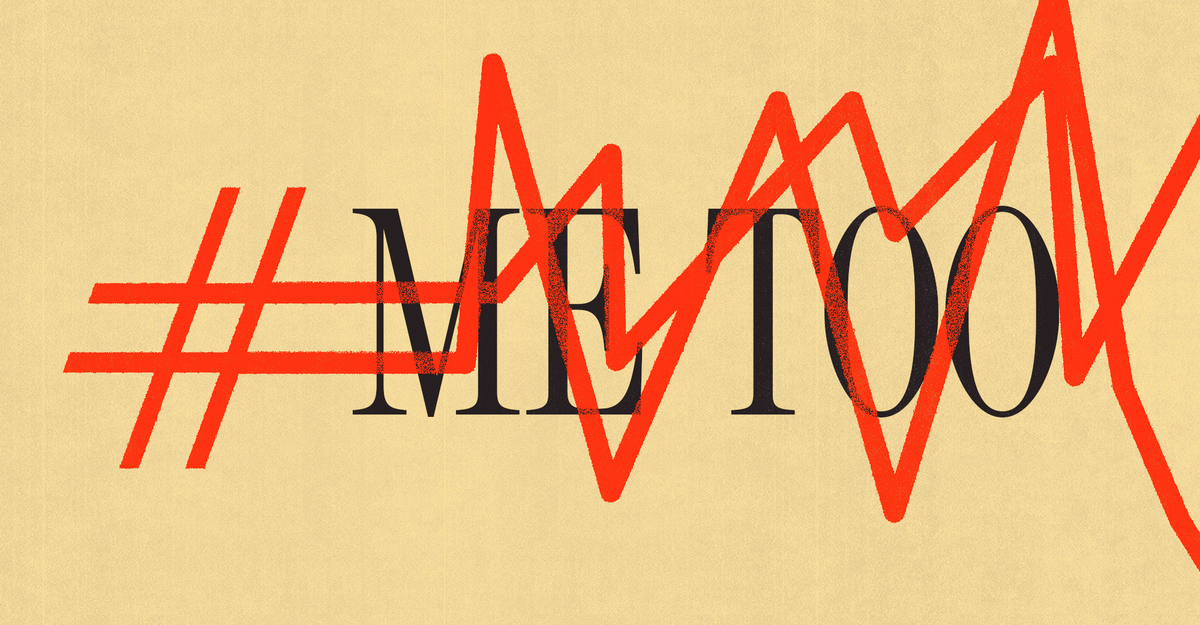 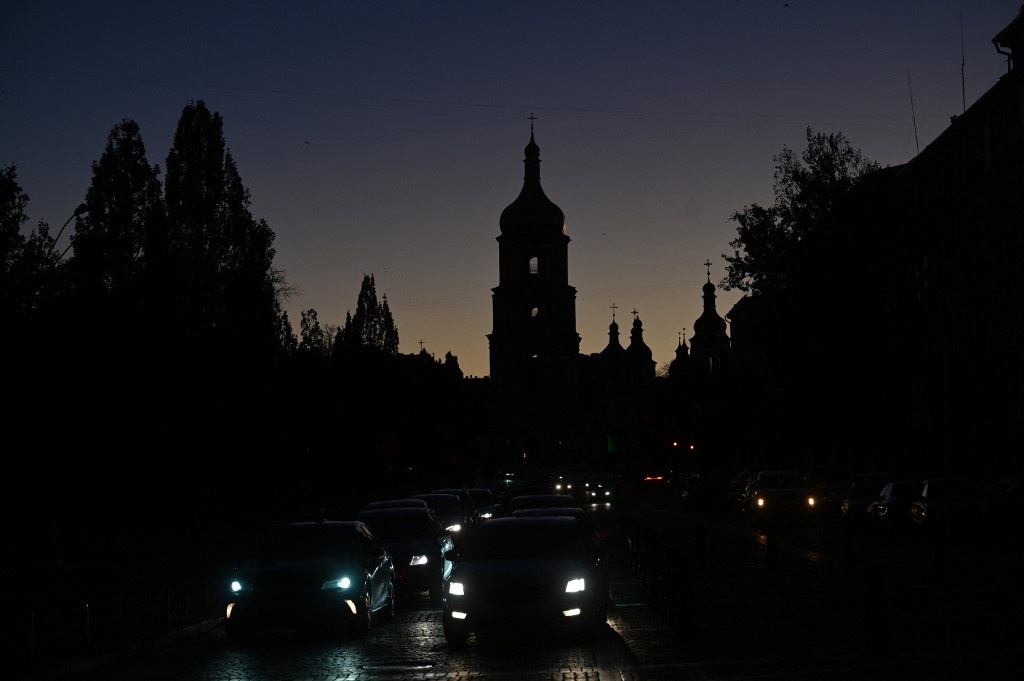