Hong Kong, China – Hong Kong’s leader-in-waiting, John Lee, has likened himself to a conductor with the ability to lead a “new symphony” for the global financial hub.

Lee, who is running unopposed as the only “validly nominated candidate” in a tightly-controlled, small-circle election on May 8, has his work cut out for him.

Lee will inherit a city languishing from two years of political crackdowns and strict pandemic policies, which have fuelled an exodus of highly-skilled professionals and turned the once-thriving international business centre into one of the world’s most isolated cities.

But any hope of restoring the city’s lustre must contend with Beijing’s uncompromising efforts to crush dissent and eliminate COVID-19 under a draconian “dynamic zero COVID” strategy.

Beijing’s endorsement of Lee, formerly Hong Kong’s number two official, has been widely seen as a sign of China’s prioritisation of security over business. A former security chief and career police officer, Lee lacks the business experience of some of his predecessors, which include a property surveyor and a billionaire shipping tycoon.

Lee led the response to the 2019 pro-democracy protests in Hong Kong and oversaw the arrests of dozens of people under a controversial national security law that has silenced practically all critical voices in politics, civil society and media.

Tara Joseph, the former president of the American Chamber of Commerce in Hong Kong, described it as “flabbergasting” that a business hub like Hong Kong will be led by someone with no commercial experience.

“He may be a decisive leader. He may make the city function better. That’s true. But he’s not a businessman. He doesn’t have links to business,” Joseph, who is now senior director of US firm Strategy Risks, told Al Jazeera. “He has links to the security apparatus.”

Joseph, who left Hong Kong partly because of the city’s strict pandemic measures, said the “jury’s out” on whether Lee or any other leader will be allowed to differentiate Hong Kong’s COVID policy from that of the mainland.

“The longer the lack of connectivity continues in Hong Kong, the more harm it’s doing. We know how many people are leaving. We know it’s been very harmful,” she said.

Pro-Beijing figures insist that Lee’s focus on security will not come at the expense of the economy.

Former Finance Minister Frederick Ma said he is confident Lee will surround himself with business savvy advisers who can help steer the economy.

Ma said it will be important for the next leader to resolve uncertainty about the city’s pandemic strategy, which has prioritised reopening the borders with mainland China above the rest of the world but failed to restore quarantine-free travel with either.

“I think what’s key is you need to make a decision, if you’re going to open the mainland border, do it, but if you want to follow the international way, then do it that way,” he said.

Lee has said Hong Kong must “expand its international connectivity” and “establish a more favourable business environment”, while also emphasising the need to reconnect the city with the mainland.

While Hong Kong recently reduced hotel quarantine from 14 to seven days and lifted a ban on the entry of non-residents, the steps are widely seen as insufficient to bring back international travellers.

“Without opening the borders, Hong Kong will be minimising its opportunities for international business development,” George Cautherley, a Hong Kong-based businessman, told Al Jazeera. “I don’t think there’s any alternative.”

Zeman said he believes Lee will initiate negotiations with China to find a way to reopen the border with the mainland.

“Lee is results-oriented, and he’s a doer, and he knows what needs to be done, and I think coming out of security, he has a different [kind of] respect from people, especially from Beijing,” Zeman told Al Jazeera.

“It’s not an easy position for anyone,” added Zeman, explaining the city is caught between the need to reopen to the world and reconnect with the mainland, which is wary of coronavirus cases coming across its land border.

“So you have to negotiate with two bosses.”

“As far as the fight against COVID-19 and opening the border of Hong Kong again, I’m sure this is part of the necessary path in order to revitalise the economy of Hong Kong, and I’m sure this would be the first task that he would attend to if and when he gets elected,” Tong told Al Jazeera.

Lee has previously sought to make the case that he is not beholden to any business interest groups, and therefore comes “without baggage”.

“My primary concern is the overall interest, instead of the interest of any certain sector,” he said at a press briefing last month.

A spokesperson at the Hong Kong General Chamber of Commerce said John Lee “brings a new mindset to the administration”.

“Lee has pledged to work together with the public and business to tackle Hong Kong’s longstanding issues, such as the shortage of housing,” the spokesperson said. “So with a clear consensus and roadmap, we are confident the city will be able to bounce back.”

Jonathan Slone, former Asia chair at Jefferies Group, who is now a private investor, said he sees the economy becoming “a bigger and bigger focus” under the new administration.

“I think they’ll be pretty practical,” Slone told Al Jazeera. “Is the business community going to get everything it wants? No, but I think that these guys know that the economy needs to get going.”

Others are more sceptical.

Pro-democracy businessman Herbert Chow said Lee has been given an “impossible task” when it comes to jumpstarting the economy.

“We’ll see how he can balance that with breaking the cycle of going back and forth, tap dancing on relaxation versus the retightening of COVID rules,” Chow told Al Jazeera.

Chow said he believes most businesses “don’t care” about whether Lee, who has pledged to introduce more national security legislation, will accelerate the crackdown on dissent.

“I think most of the business community will not care too much about how the police repair the relationship with citizens, or whether Hong Kong continues to be a police state,” said Chow, who last year announced his intention to relocate his children’s clothing brand Chickeeduck overseas due to pressure from the authorities.

Asked whether Hong Kong could return to its glory days, Joseph, the former AmCham president, said the city is looking at a “new normal”.

“And I think people will need to adjust to that,” she said. “Hong Kong is not globally connected in the same way any more, so there are risks with it. It may find a way out of this mess, but much more as a city in China.”

How to find a financial advisor 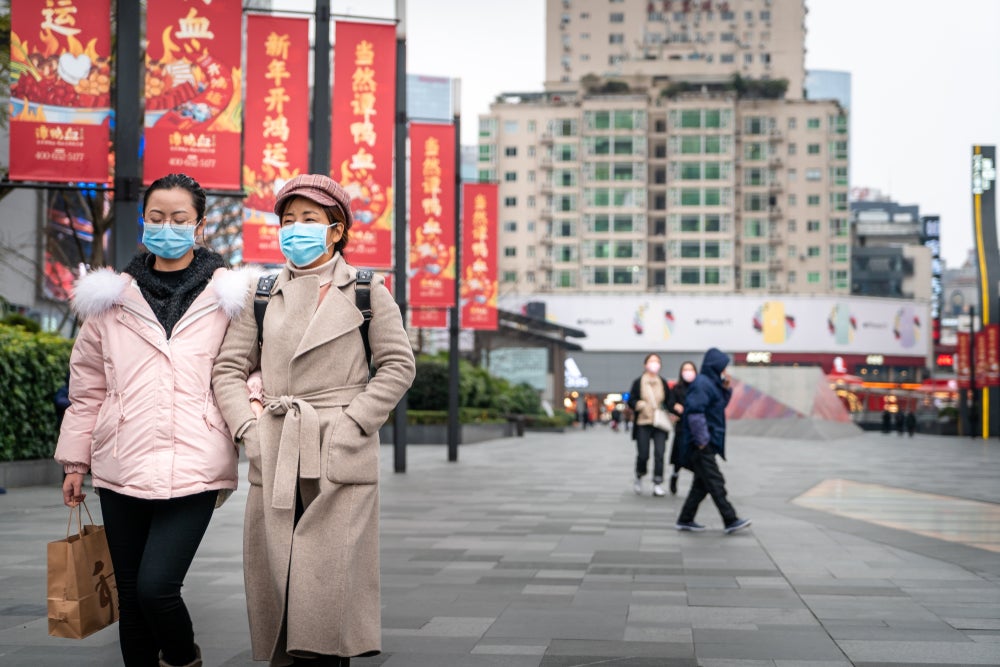