This headline was corrected at 0526 GMT. The original misstated current revenue as EUR7.07B.

The German cloud-computing company said non-IFRS net profit was 1.18 billion euros ($1.28 billion) in the three months, down from EUR1.65 billion in the same period last year.

Quarterly revenue was EUR7.08 billion, up 7% in constant currencies.

SAP’s non-IFRS operating profit was EUR1.68 billion, slightly down from EUR1.74 billion last year, which it blamed on expenses related to the war, as well as accelerated investments into research & development and sales & marketing.

Current cloud backlog, a measure of the growth momentum of its cloud business, was EUR9.73 billion, up 23% at constant currencies, with the war in Ukraine reducing current backlog growth by 0.8 percentage points, SAP said.

The Walldorf-based company kept its full-year outlook for revenue, non-IFRS operating profit and free cash flow, but said there would be a hit from its planned exit from Russia.

It said it would take a total negative revenue impact of EUR300 million from lack of new business and discontinuation of existing business, and EUR350 million on non-IFRS operating profit.

It said it would also incur restructuring expenses of EUR80 million-EUR100 million for the fiscal, though that wouldn’t affect non-IFRS results.

Write to Ed Frankl at edward.frankl@dowjones.com 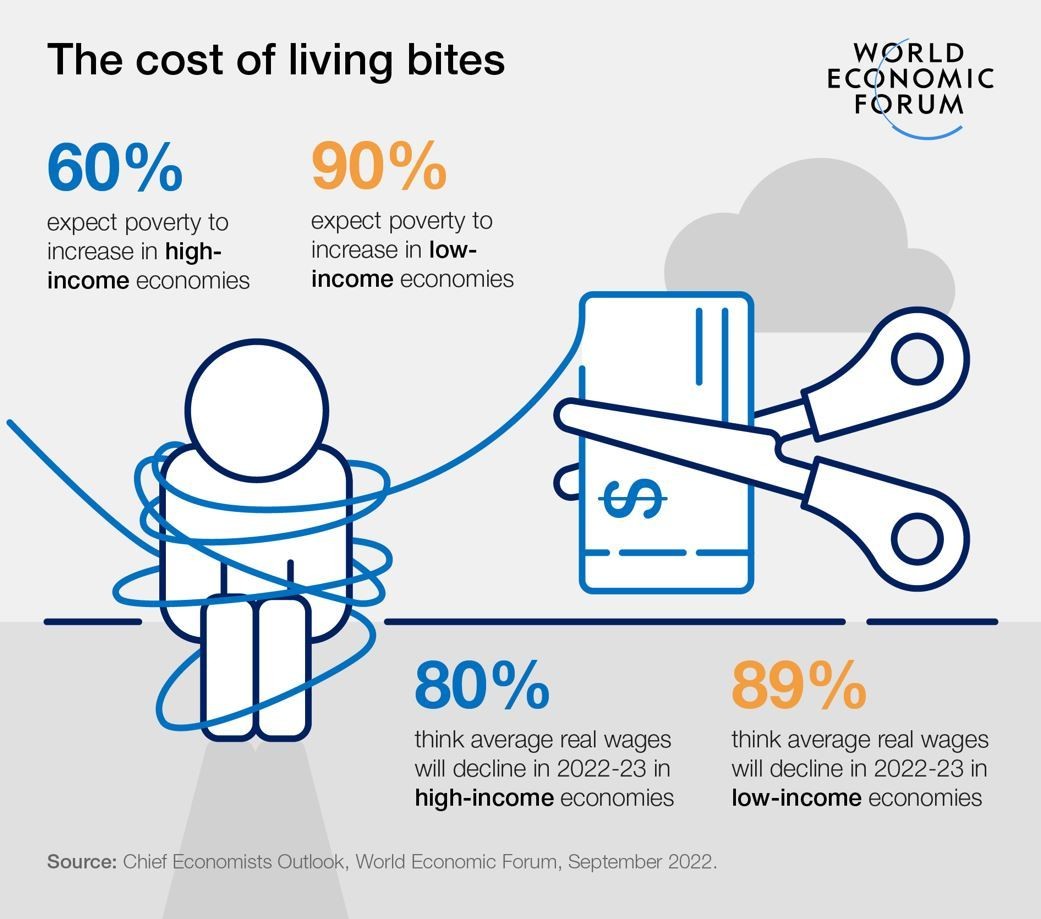 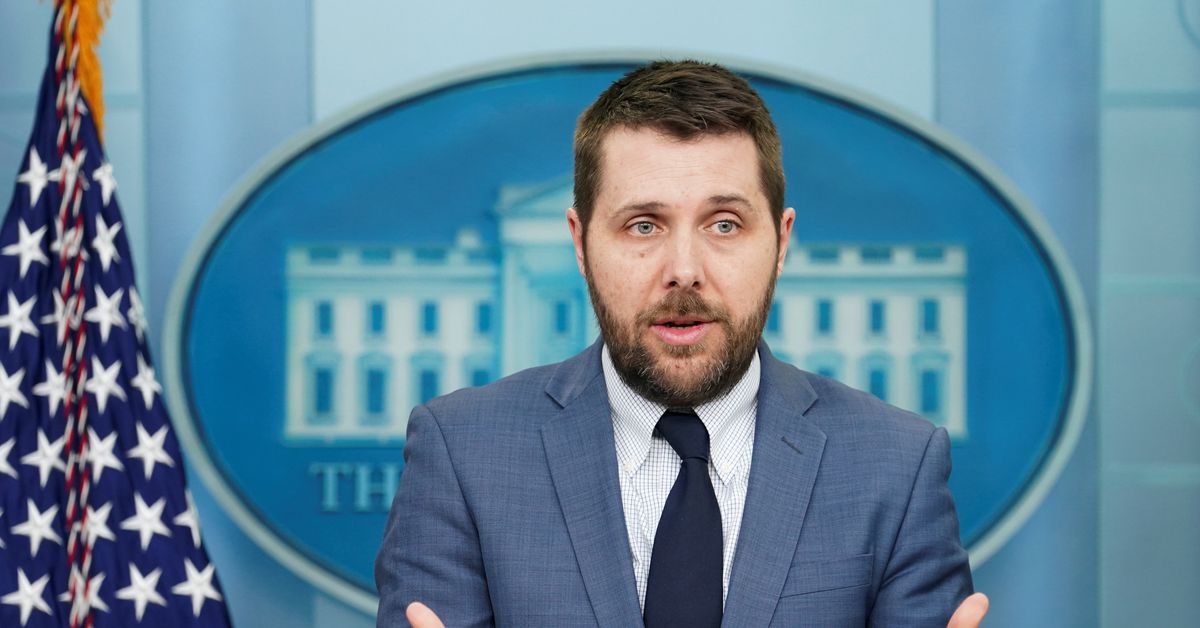 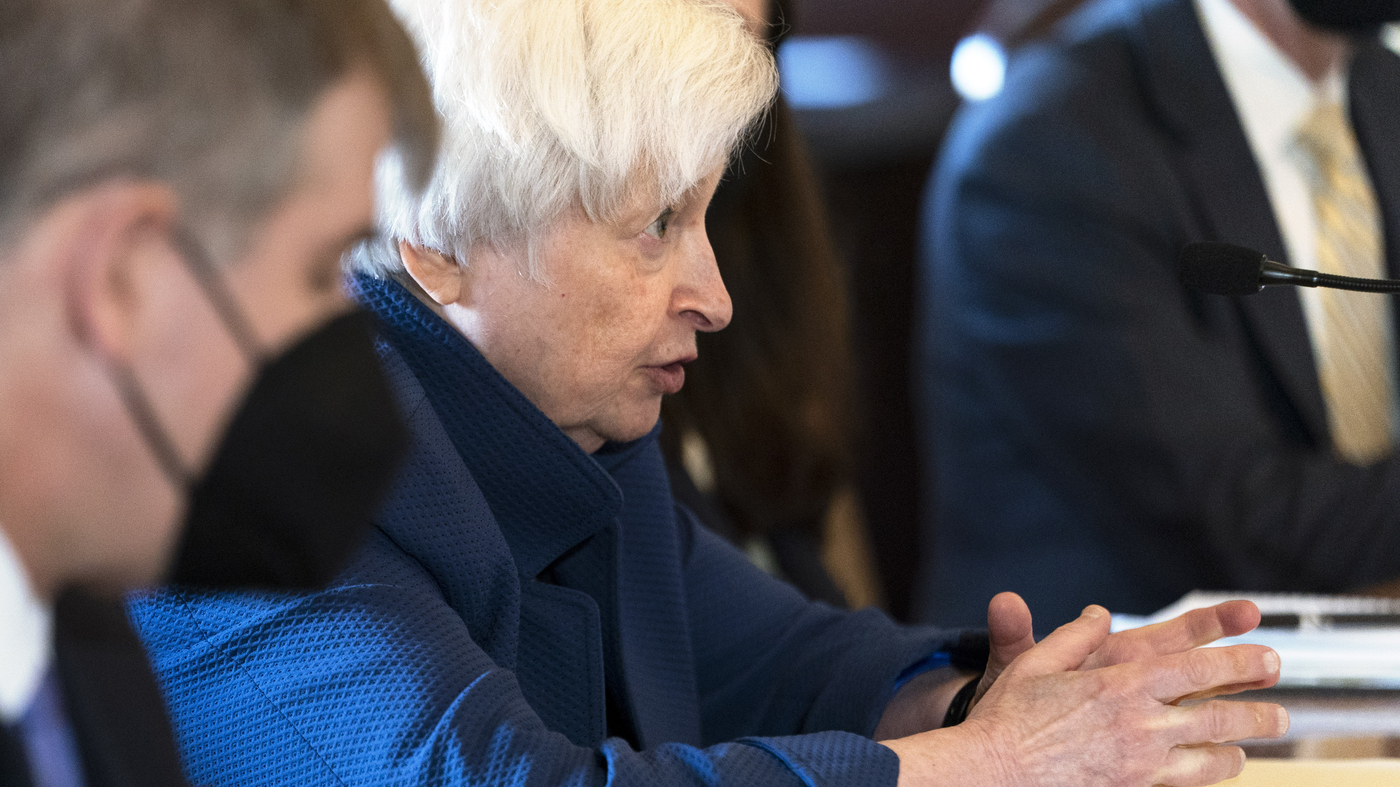 Why tackling climate change means a stronger economy — according to Janet Yellen : NPR