Russia opened a new front in its war on Ukraine Wednesday over energy exports — an offensive directed at two other frontline states in eastern Europe that have been backing Kyiv’s efforts to defend itself.

While anticipated, the decision by Gazprom to suspend natural gas shipments to Poland and Bulgaria tore away the last vestiges of doubt among European leaders about Moscow’s willingness to separate its business interests from its territorial (some would say imperial) ambitions.

Poland and Bulgaria, and the president of the European Commission, vowed not to give in to “blackmail” and to pick up the pace of their efforts to obtain energy independence from Moscow.

Since Russia’s full-on invasion of Ukraine started on Feb. 24, the world has witnessed a brutal conventional war leaving corpses and destruction in its wake, coupled with cyberattacks in various parts of the globe (including Canada).

It has responded with an unprecedented economic war against Russia, deploying sanctions to — according to Prime Minister Justin Trudeau — generate the same effect on war industries that bombs and missiles did a generation ago.

While experts disagree on the effectiveness of sanctions, Wednesday’s decision by Gazprom is an extension of that economic war.

Energy has been used as a geopolitical weapon in the past. Just look at the Arab oil embargo of the 1970s and the decision by the United States before the Second World War to cut off petroleum shipments to Japan — an attempt to starve that country’s war machine as it engaged in a brutal war of conquest in China.

What’s new, experts say, is how turning off the gas taps now fits with Moscow’s ongoing military campaign in Ukraine.

“I think that if someone had any illusions about Russian activities, gas or oil related activities in the European Union, [they] lost totally all these illusions,” said Zuzanna Nowak of the Polish Institute of International Affairs.

“Weaponization, I would say it’s a proper word and this word is somehow unifying the European countries.”

Energy security in Europe took up a lot of the discussion in early March when Trudeau met with European leaders who implored Canada to help them find energy alternatives to Russia.

Gazprom’s move will mean higher energy prices in both Poland and Bulgaria.

European energy prices rose about 24 per cent on overnight exchanges after Gazprom’s statement, but dropped later in the day.

In a news release, the company blamed its decision on the refusal by Poland and Bulgaria to pay their bills in rubles — something Russian President Vladimir Putin demanded at the end of last month.

In its statement, Gazprom warned the two countries not to siphon gas intended for other nations like Hungary, which has agreed to Moscow’s conditions.

A ‘direct attack’ on Poland

In a speech to the lower house of parliament on Wednesday, Polish Prime Minister Mateusz Morawiecki described the decision as an act of revenge for Poland’s new sanctions on Russian oligarchs.

“It’s a direct attack on Poland, a country that showed yesterday what it means to strike a real blow against Russian oligarchs,” Morawiecki said in translated quotes carried by the Polish news agency, Polska Agencja Prasowa SA.

“We published the first list of Russian oligarchs, Russian entrepreneurs [to be sanctioned] and in revenge for this, the Kremlin made a threat yesterday, a threat to cut off gas, and this morning this threat was carried out.”

Some observers are reluctant to draw that direct a line between actions taken by Poland and Bulgaria and Gazprom’s decision. They said they believe the message being sent by the suspension is meant for a wider audience.

Orysia Lutsevych is a research fellow at the Ukraine Forum at Chatham House, an independent policy institute in London. She said she believes Wednesday’s decision is just the beginning and other European countries that have refused to pay in rubles will be targeted.

It’s another sign that the war is moving into a new phase, she said.

‘The West is serious now’

“After all those atrocities that we’ve seen, I think there’s a commitment from the West to impose more pain on Russia and the response from Russia [is] to impose pain on the West. So it’s quid pro quo,” Lutsevych said.

Although Gazprom has been signalling this move for weeks, the timing of the decision appears significant — one day after allied nations meeting in Germany committed to stepping up the delivery of heavy weapons to Ukraine.

“The West is serious now and Russia really has very little leverage other than energy in Europe,” Lutsevych said. She added that Russia wanted “to hit Poland hard” first because it has been a critical transit point for western weapons entering Ukraine and has been generous in supporting refugees.

A senior aide to Ukraine’s president described it as an attempt to drive a wedge between his country and its allies — many of which have started to supply Ukraine with heavy weapons.

Earlier this week, Poland acknowledged it had sent 100 older T-72 Soviet-style tanks to Ukraine to help its neighbour push back the Russians.

This is the first time Gazprom has cut off gas supplies since Putin last month decreed that “unfriendly foreign buyers” would have to deal with Gazprom in rubles instead of U.S. dollars and euros. Putin made that demand in response to the waves of international sanctions imposed on Russia since the invasion.

The head of the European Commission, Ursula von der Leyen, said the suspension of gas shipments to both countries is “unacceptable and unjustified” and proves Russia is unreliable as an energy supplier. She called it “blackmail.”

An unspecified number of other European countries have moved to share their natural gas supplies with both affected nations.

“This shows first of all the main solidarity among us,” von der Leyen told a media availability in Brussels. She said Russia’s move to close the taps shows the wisdom of Europe’s previous investments in infrastructure that made natural gas sharing practical.

She vowed the European Commission “will mitigate any impacts on possible gas disruptions” and said Russia was only hurting its own economic interests with its actions.

Poland’s state energy company has imported about 54 per cent of its gas supply from Russia over the last year. Morawiecki has said that Poland’s natural gas storage facilities are three-quarters full and it has been working to source replacement gas elsewhere.

Bulgaria is the country most vulnerable from an energy perspective. It receives 90 per cent of its natural gas from Moscow but has been trying to offset those imports by buying liquefied natural gas from other countries.

Bulgarian Prime Minister Kiril Petkov warned Wednesday that his country was reviewing all its contracts with Gazprom, including ones that allow for the transit of Russian gas across Bulgarian territory to Serbia and Hungary.

Why the Crypto Executive Order Is a Historical Milestone - CoinDesk 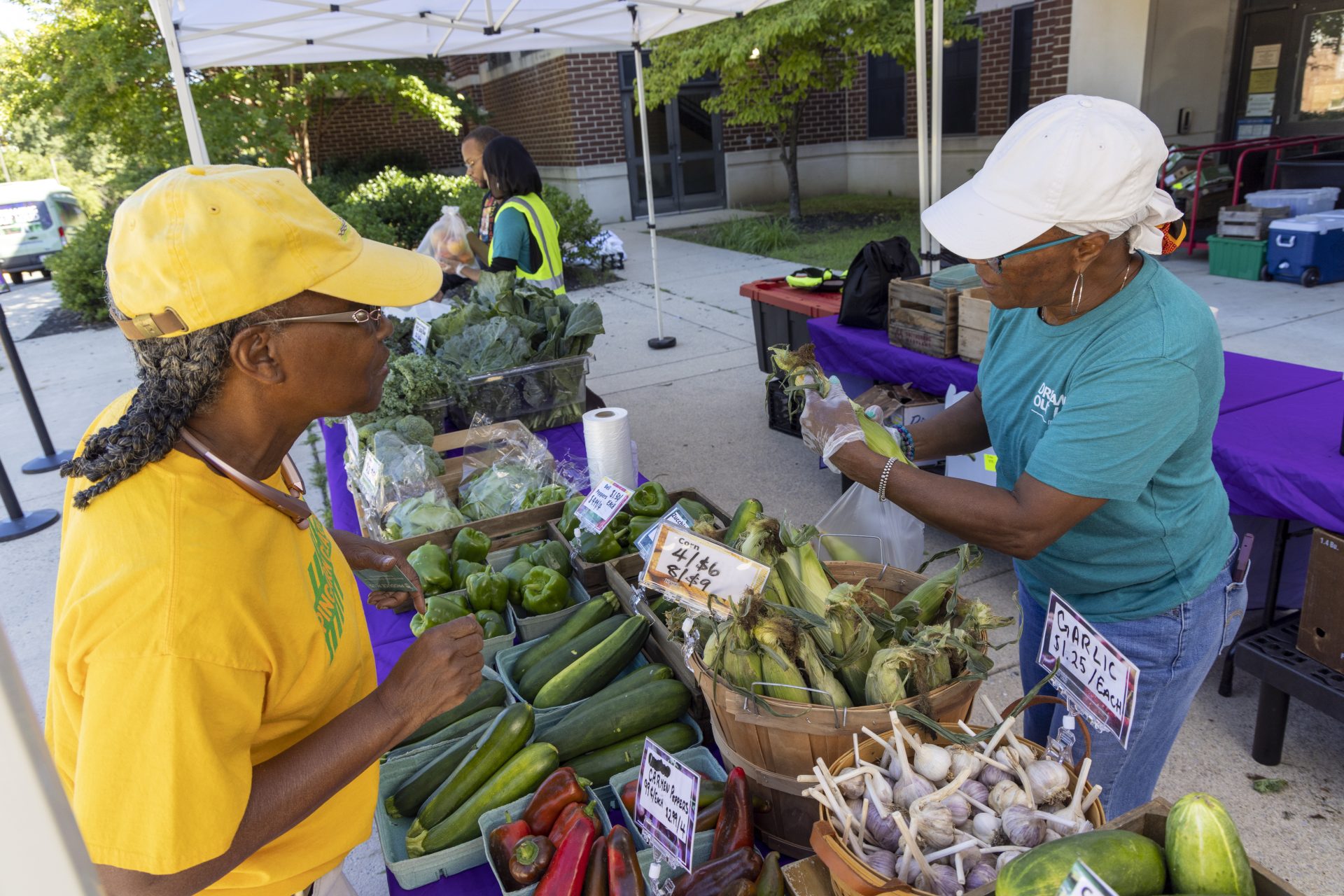 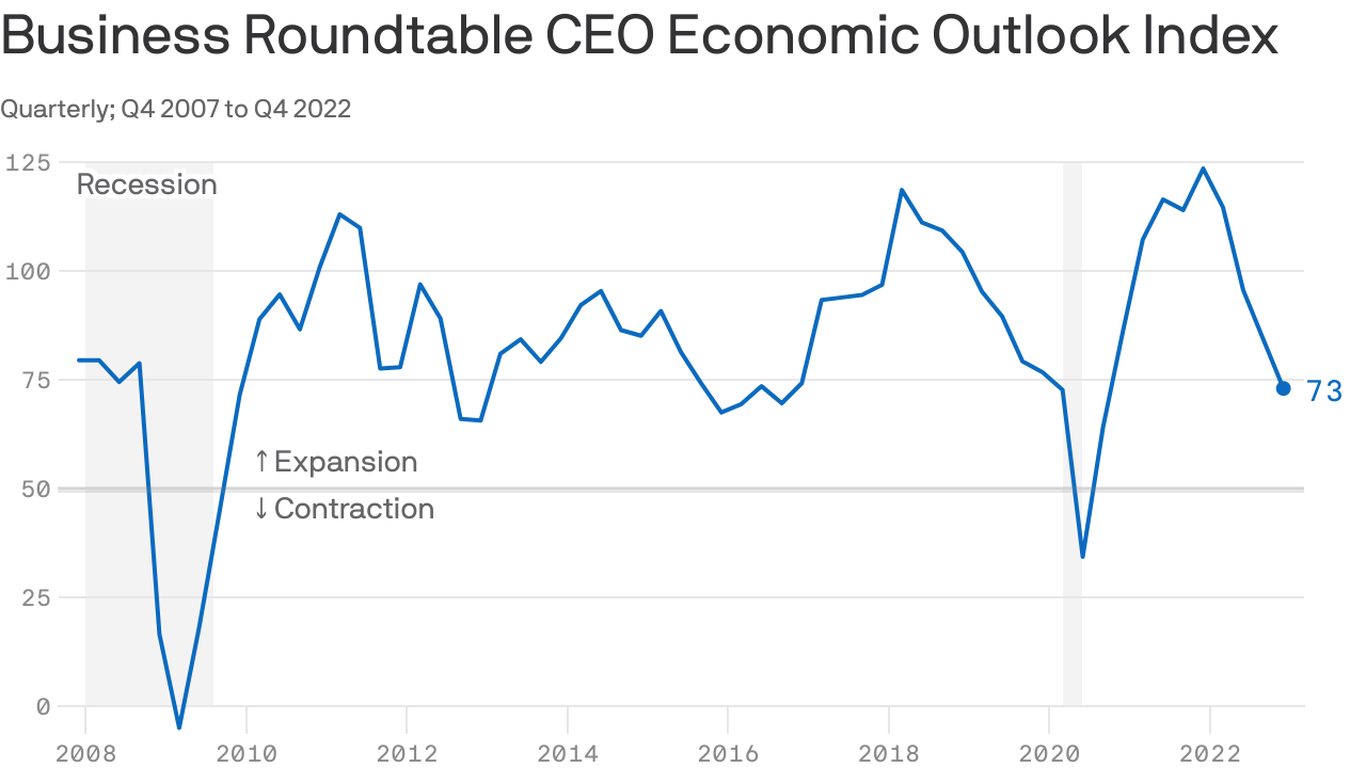 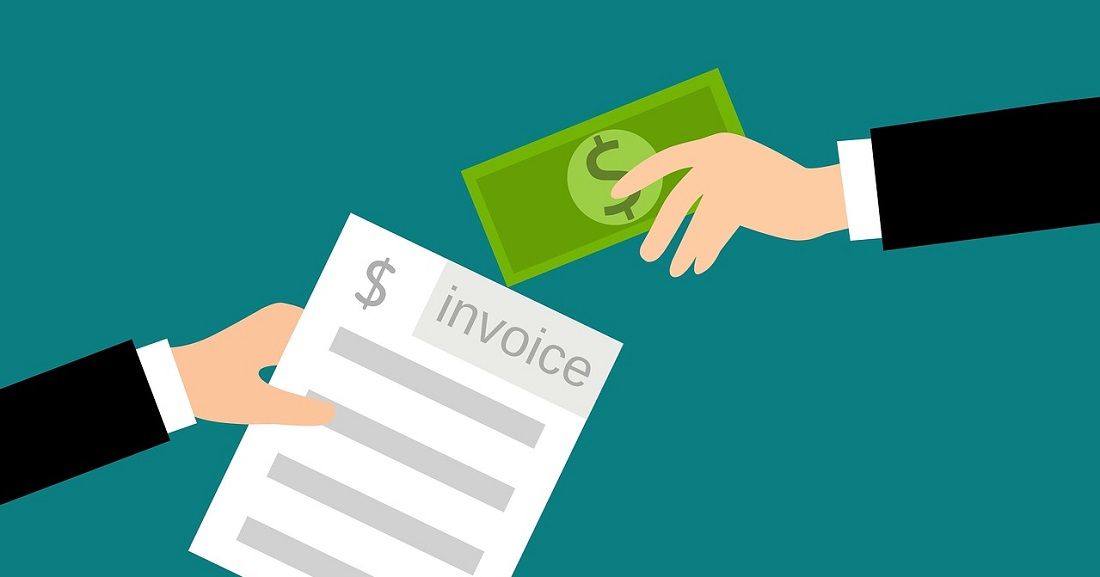 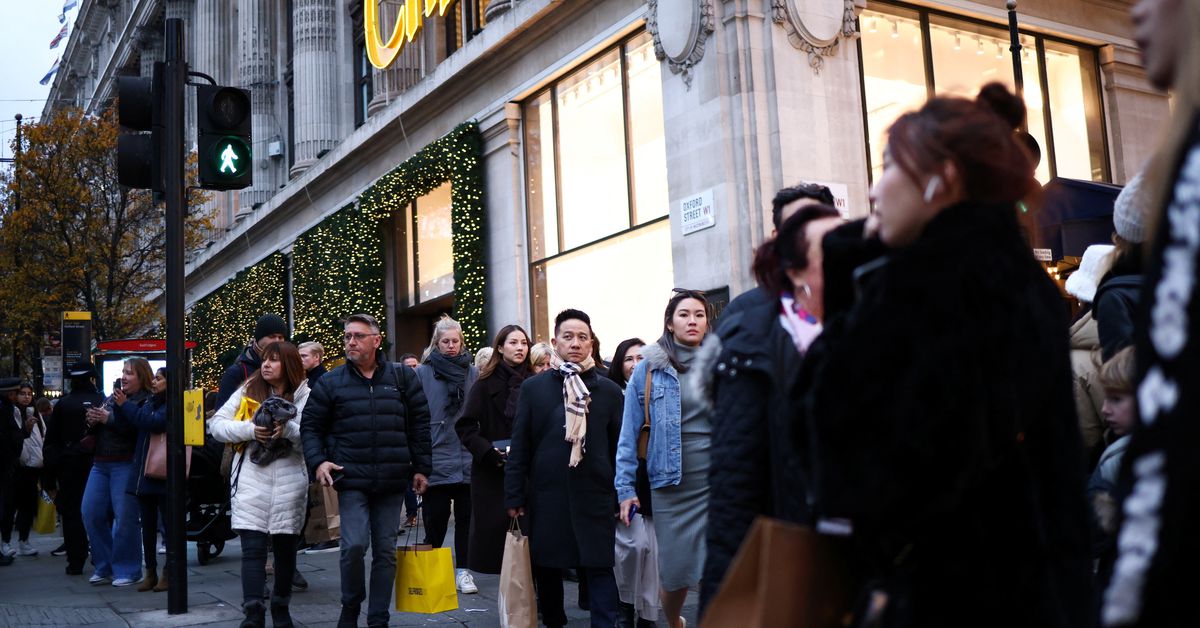