The Arauca River in Arauquita, Colombia, on March 28, 2021, is the scene in which families from Venezuela cross in rafts with some of their belongings trying to flee from poverty. (Vannessa Jimenez G / NurPhoto via AP)

Thank you for signing up for The Nation’s weekly newsletter.

Thank you for signing up. For more from The Nation, check out our latest issue.

The Nation is reader supported: Chip in $10 or more to help us continue to write about the issues that matter.

Did you know you can support The Nation by drinking wine?

Jesús “Chuo” Torrealba, a 63-year-old journalist and social worker, is a prominent figure in Venezuela’s opposition. He was secretary-general of the Democratic Unity Roundtable, the leading coalition of organizations opposed to the government of President Nicolás Maduro. He has 1 million followers on Twitter. And even he says the harsh US economic sanctions imposed on Venezuela over the past four and a half years have failed and should be eased.

In August 2017, the Trump administration declared economic warfare against Venezuela. Torrealba told me that the sanctions have not weakened the Maduro regime, but they have helped push millions of Venezuelans out of the country. Some 6 million Venezuelans have now fled—the largest exodus in Latin American history. The mass departure from Venezuela is now the third largest in the world, trailing only Syria and Ukraine.

Torrealba said that the sanctions have backfired. The United States has blocked most of the country’s oil exports and essentially cut it off from international finance. On paper, the sanctions made exceptions for the sale of food and medicines, but nearly all global companies have steered clear of the country, afraid to violate US law, even if by accident. “The Trump administration believed that if you make people suffer, if you impose the politics of pain, that you will promote a general insurrection,” he said. “That has not happened. Hungry people do not revolt. Meanwhile, the Maduro regime’s leading figures are not suffering. Ordinary people are.”

He added that polling inside Venezuela shows that an overwhelming majority of people favor lifting the economic pressure.

There is an additional factor. The war in Ukraine has raised the price of oil. Easing sanctions could restore some Venezuelan oil to the market, slowing the global price increase. US diplomats have been to Caracas for talks, and US energy firms are already signaling their interest in Venezuelan oil.

Torrealba is one of the people who appears in Things Are Never So Bad That They Can’t Get Worse: Inside the Collapse of Venezuela, a new book by former New York Times reporter William Neuman. It is the only comprehensive account in English of Venezuela’s last 10 years. Neuman’s strength is that he presents the views of ordinary people. He writes about Hilda Solórzano and her children, who live in Petere, the poor community in north Caracas, and about Marlyn Rangel, a young student of computer science in Maracaibo, the western industrial city that is the historic heart of the country’s oil industry. Neuman portrays Darwin Briseño and his colleagues, electrical engineers who try to restore the nation’s fragile power grid after frequent blackouts. And he profiles David Natera, an independent newspaper editor who keeps publishing online despite government repression.

Neuman is modest about his achievement. “I’m more interested in talking to people in the slums than to the elites,” he told me during an interview at a bistro in Brooklyn. The Solórzano family made a particular impact. He started visiting them in May 2019. “It was heartbreaking,” he said. “Hilda’s son, Gregorio, was so sweet. She asked him to show me his teeth. They were turning black and falling out because of malnutrition. He wasn’t getting any calcium. He was 4 years old and weighed only 20 pounds.” In his book, Neuman explained further: “The family was eating just twice a day on most days, and mostly starch—rice or pasta and lentils. They hardly ever had milk or meat or fresh fruit and vegetables.”

Venezuelans distinguish between “targeted” or “personal” sanctions, which are aimed narrowly at high-ranking government officials, like Maduro and Diosdado Cabello, the ex-general who is believed to have run the secret police, and “general” sanctions, which hit the entire economy. Torrealba says the opposition supports “personal sanctions that target individuals—human rights violators, the corrupt, speculators.”

Neuman, in a scoop, got several high-ranking US officials to go on the record and explain how the Trump administration overruled the State Department’s plan to only apply targeted sanctions. The idea was that if the Maduro government responded positively, the pressure could be eased. But if Maduro cracked down further, new sanctions could be added. One official told Neuman that the State Department “never intended to use” an embargo on Venezuelan oil exports. His sources said they “worried that shutting off all oil sales, and therefore virtually all of the country’s income, would simply push the country further into chaos and exacerbate the misery of ordinary Venezuelans.”

But then Trump and Senator Marco Rubio of Florida butted in. They recognized that a harsh anti-Venezuela policy would play well with conservative Latino voters, especially in Florida, where the right-wing Cuban American community still has a large influence. So Trump and Secretary of State Mike Pompeo replaced moderate policymakers in the State Department with hardline right-wingers. Neuman told me that after the purge, people with little knowledge of Venezuela were imposing punitive US policies. “The joke,” Neuman said, “was that the new officials had never even eaten an arepa”—Venezuela’s equivalent of a taco.

Torrealba agreed. “Unfortunately,” he said, “US officials are responding to a certain Venezuela ‘lobby’ in Washington that includes people who have lived outside the country for 25 to 30 years and no longer know the reality here.” He cautioned the US against letting its Venezuela policy “be determined by electoral demagoguery in the US and in Florida.”

The Trump/Rubio policy had immediate consequences. Colombia, to the west, is usually the first destination for people fleeing Venezuela. Neuman pointed out that in 2014, Colombia recorded 24,000 Venezuelans living in the country. Trump imposed sanctions in 2017, and by 2018, there were 1.2 million Venezuelans in Colombia; a year later, there were 1.8 million. Alejandro Velasco, a Venezuelan American professor at New York University, told me that after 2017, it was mostly poorer Venezuelans, many of whom had once supported Hugo Chávez, who left the country.

Neuman cautions that the post-2017 exodus cannot be totally blamed on the US economic onslaught. The Maduro regime was also growing more repressive at the same time. The opposition actually won the December 2015 elections to the National Assembly, but Maduro stripped the legislative body of power. Add that to the hunger and the electricity blackouts, and people started to flee.

Easing the economic pressure could start to reverse the political repression. Velasco said, “You don’t alleviate the sanctions to reward the government—but as an incentive to promote some democratic reforms. You tie sanctions relief to specific benchmarks. Until now, this is not part of the US government strategy.”

Neuman and others say that despite the years of tension, the US and Venezuela do have long-standing economic, personal, and cultural ties. “Venezuela is still a pro-American country,” Neuman insisted. “US officials in Washington, D.C., should realize that the pro-democracy sectors in Venezuela are asking you to stop your failed effort to use peoples’ suffering to bring about change.” 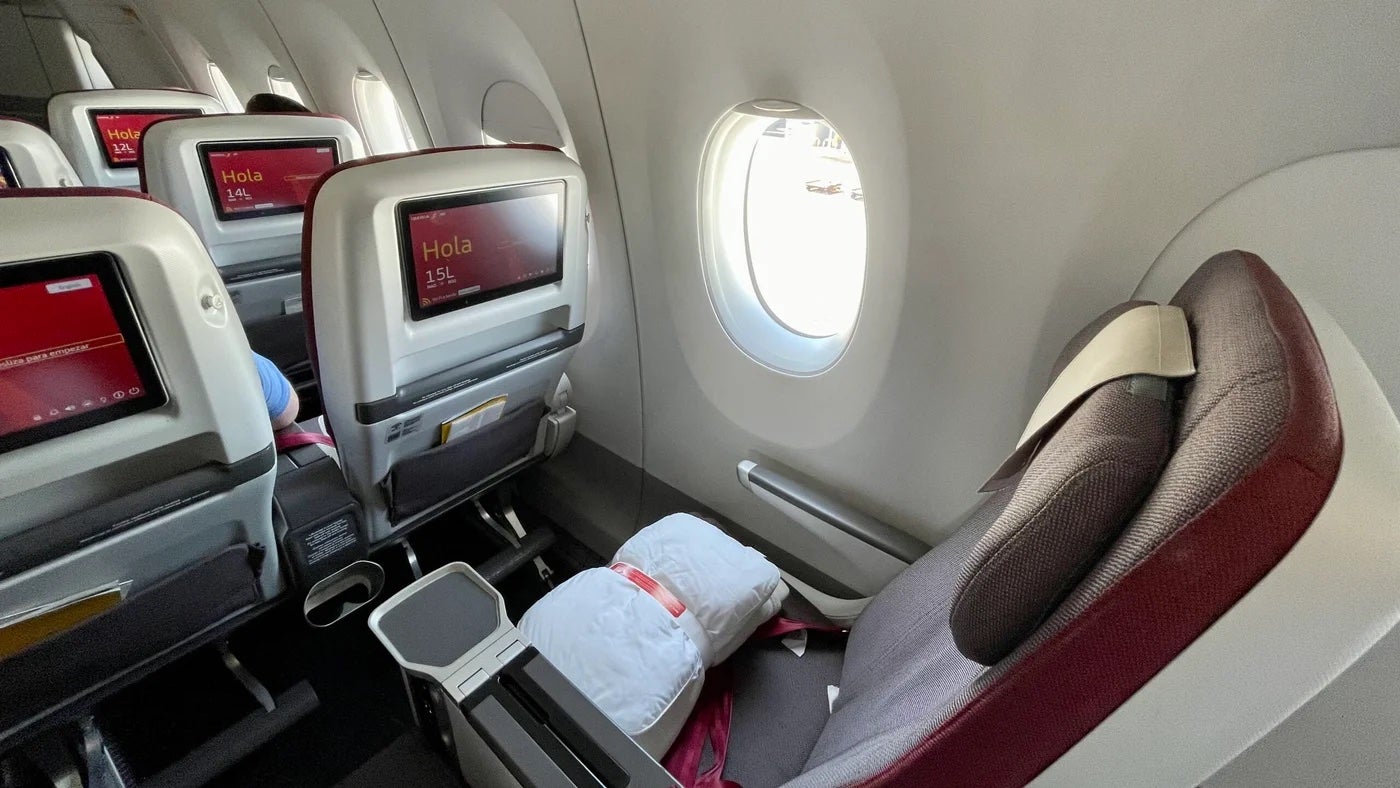