The Ukraine war and its growing ripple effects are taking centre stage at the Brussels Economic Forum, the flagship economic event organised by the European Commission.

The forum will examine how the raging conflict is clashing with the priorities and ambitions of the European Green Deal and the goal of slashing greenhouse gas emissions by 55% before the end of this decade.

The BEF 2022 comes in the midst of intense negotiations over a proposed EU ban on Russian oil imports, a measure that is meant to further curtail the Kremlin’s war machine but that has created divisions among member states.

Janet Yellen, the US Secretary of Treasury, is set to deliver the opening speech of this year’s event. Yellen had previously warned sanctioning Russian oil could disrupt international market and trigger a spike in crude prices. The Secretary is expected to make the case for an OECD-led agreement on global taxation.

European Commissioners Valdis Dombrovskis, Paolo Gentiloni and Nicolas Schmit are set to participate in the different panels of the Brussels Economic Forum.

Euronews is the media partner, with reporters Naomi Lloyd and Méabh Mc Mahon acting as moderators. 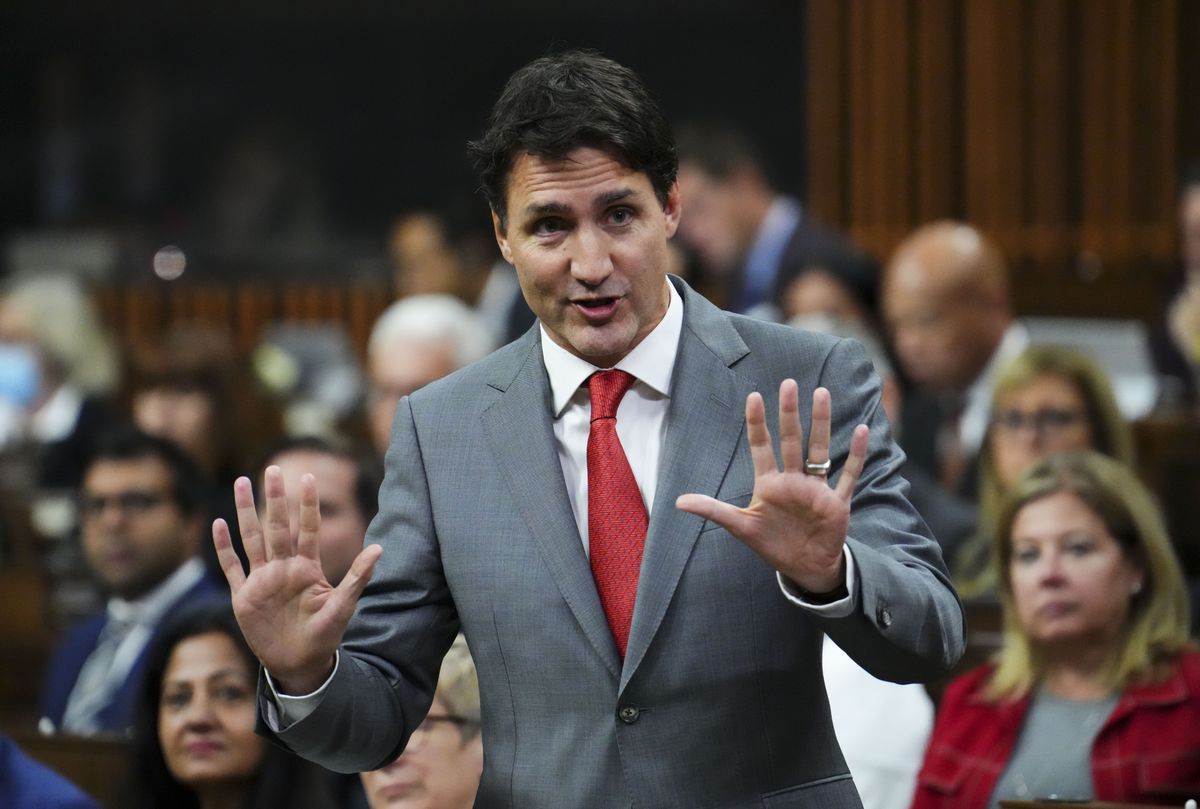 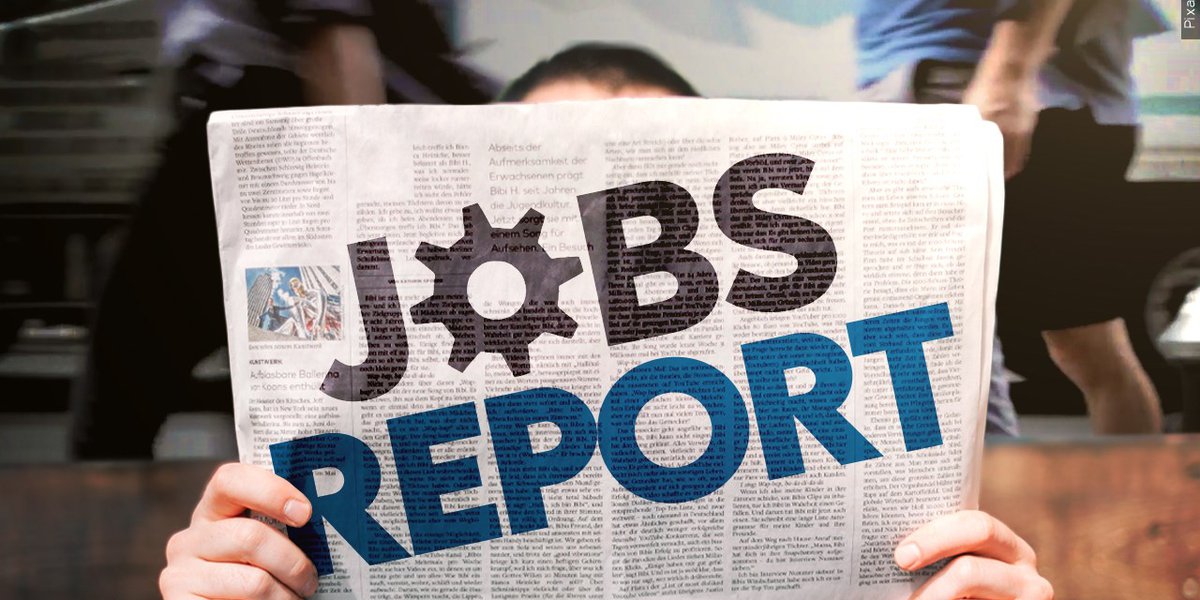