By reasserting state control over Mexico’s natural resources, President Andres Manuel Lopez Obrador is once again slowing the nation’s economic recovery and its potential for longer-term growth. As sad and predictable as his actions may be, however, their damage will extend beyond Mexico’s borders, affecting the North American continent’s ability to shorten and strengthen its supply chains, address the damaging effects of climate change and regulate migration. More broadly, they will retard the process of integration on which the region’s future depends.

Since taking office, Lopez Obrador, known as AMLO, has systematically undermined these changes. He suspended auctions for new oil fields. His administration has refused or revoked permits for private sector energy projects, and abruptly canceled contracts for others. Regulatory changes have made it prohibitively expensive for independent electricity generators to sell to the national grid. And his government has taken to arbitrarily shutting down operations, for instance closing privately owned gas importing and storage terminals that compete with Pemex, on specious permitting grounds.

He used his party’s majority in Congress to pass the Electricity Industry Law in 2021, setting off a continuing legal and political tussle. Since the law contravenes current constitutional provisions by prioritizing state-generated power over often cheaper, more efficient, and cleaner private production, hundreds of mostly successful lawsuits have ensued. In response, AMLO pushed a constitutional reform to overturn the current markets and fully return electricity and energy to state hands. When the bill failed to gain the necessary two-thirds majority in the lower house in an Easter Sunday vote, AMLO’s vengeance was swift. His party president has announced that the party will block all opposition legislation going forward, and he has threatened to prosecute legislators that voted against the energy reform.

Moreover, the bill’s failure hasn’t stopped the government from undermining private investment in the energy sector. A stalemate in the Supreme Court over the 2021 law’s constitutionality has enabled the administration to erect bureaucratic barriers for private operations and thrown decisions back to lower courts not always known for their judicial independence or their sophisticated energy market expertise. Permits will be even harder to get, regulations will layer on costs and new obstacles, and arbitrary closures will rise, leaving private companies in legal jeopardy and operational limbo. Translation: Energy is likely to become both dirtier and more expensive.

AMLO’s focus is now on lithium. While the bounty of Mexico’s natural resources is already guaranteed in Article 27 of the Constitution, a new law (passed by a simple MORENA majority) nationalizes lithium reserves and mandates the creation of a state-owned enterprise to manage them. While Mexico’s ranks tenth in global reserves, its clay-based deposits are far more expensive to extract than the brine-based deposits found throughout South America. Without access to new technologies and techniques, Mexican lithium under public management is even less likely to be mined, meaning Mexico and its economy won’t benefit from the surge in lithium demand to come.

More broadly, the Mexican government’s fiscal rigidity and often capricious approach to the private sector has undercut its Covid recovery: It remains one of the only nations in the Western Hemisphere whose economy has yet to regain its pre-pandemic size. The politicization of the courts and private sector contracts, and a future without abundant, affordable and green energy, will sandbag future investment and drag down the nation’s longer-term potential growth. And that was before the inflationary impact of Russia’s invasion of Ukraine and the Covid lockdowns in China.

As Mexico’s economy has slowed, unauthorized U.S.-bound migration has risen. For most of the 2010s, more Mexicans left than came to the U.S. No longer: Mexicans outnumber all other nationalities arriving at the U.S. southern border, exacerbating the current administrative and political challenges.

U.S. and Canadian companies working in Mexico have also suffered. Mexico’s retreat will make it harder for the U.S. to realize ambitious plans to secure vital supply chains. Treasury Secretary Janet Yellen recently proposed rebuilding trade relationships around trusted partners. How this goes easily or well without Mexico is hard to see. Its geographic proximity, preferential trade access, extensive industrial base, long history of bilateral business ties and complementary labor force and natural resources make it the most obvious counterpart for many industries, including pharmaceuticals, electric vehicle and large capacity batteries, and mining and refining of many critical minerals.

Mexico’s economic path matters for U.S. economic competitiveness. As globalization has picked up its pace over the last three decades, those industries that developed North American supply chains, including autos and aerospace, were able to survive and thrive. Now, as logistics costs rise, the economic impact of Russia’s invasion metastasize and the divide between the U.S. and China deepens, Mexico has a historic opportunity to expand its reach and welcome back a broader set of manufacturers.

Yet so far Mexico is missing out on this historic opportunity. Yes, some companies have located, relocated, or expanded operations in Mexico as they move a part of their operations out of China. But overall Mexico hasn’t kept pace, much less captured a growing slice of global production.  Take electronics. China’s portion of global manufacturing began to decline in 2018, weighed down by rising wages, Trump’s tariffs, and its own policy choices. During the last four years as supply chains began reshuffling, Southeast Asia’s share rose from 15% to 24% of world production. Mexico’s share fell a full percentage point to just over 17%. Mexico’s lost potential matters for the U.S. and Canada, as it leaves their suppliers on the global sidelines as well.

The USMCA provides a way to protect particular companies and some of the gains from existing North American supply chains. But it can’t replace an attractive business climate or preserve the benefits of robust regional supply chains for companies and workers across nations. For that, the Mexican government would need to recognize the advantages that come from open markets and trading ties. Sadly, this seems unlikely under the current government—a slow-motion tragedy likely to slow the larger progress of the North American continent and blight the prospects of the very citizens whom AMLO claims to want to help.

How to Be a Winner From De-Globalization: John Authers

Shannon O’Neil is a senior fellow for Latin America Studies at the Council on Foreign Relations in New York.

3 Beaten-Down Stocks That Could Deliver 5X Gains By 2030 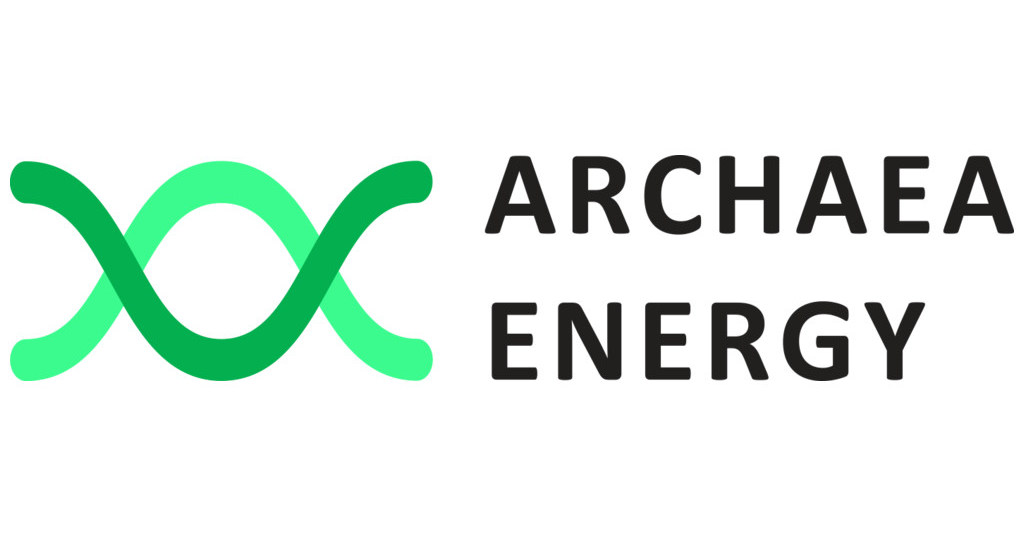 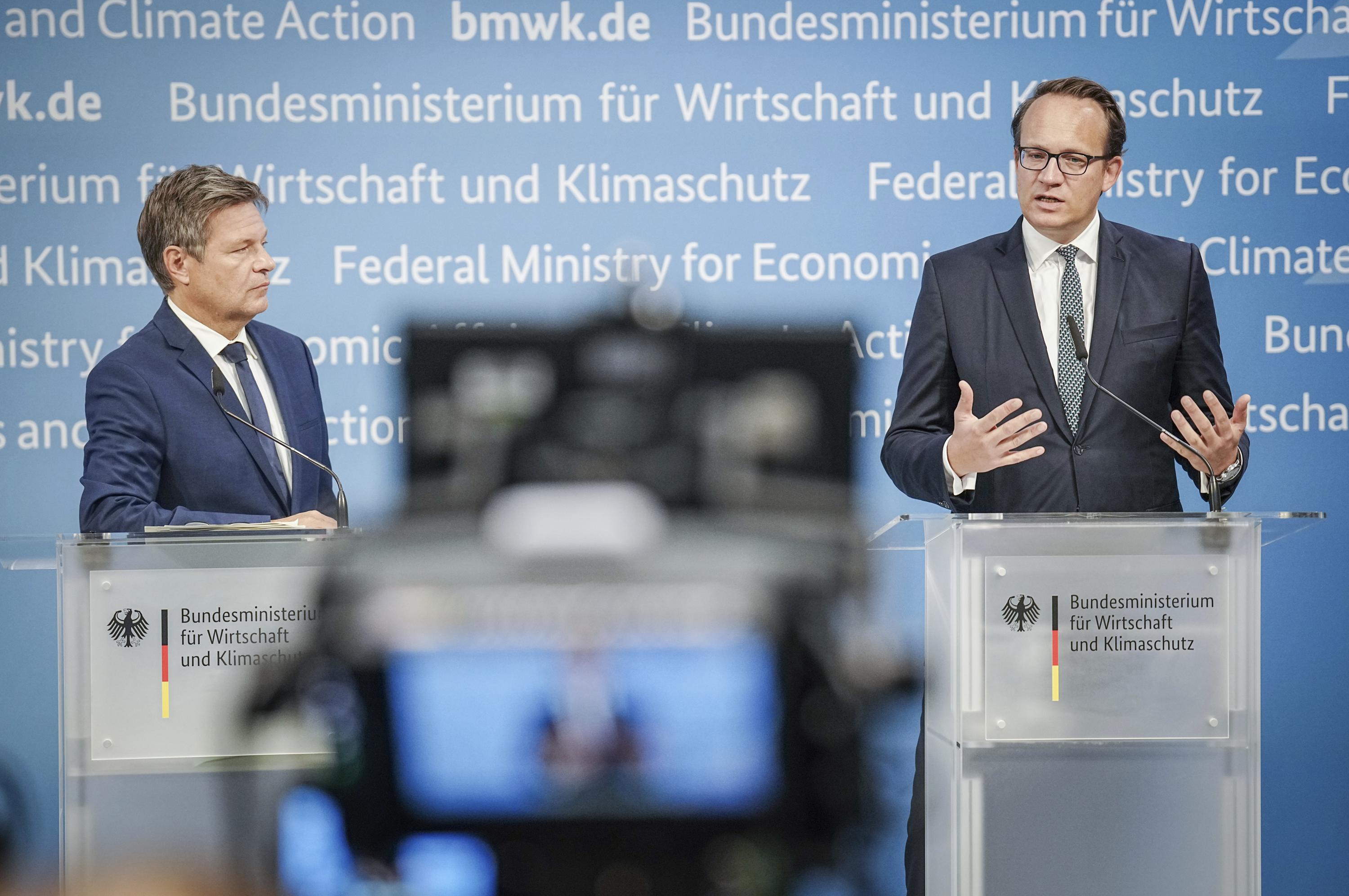