While House Republicans won’t be able to move much legislation past a Democratic Senate and White House, they can make statements with the legislation they consider. Take energy policy, for example.

President Joe Biden in his efforts to curry favor with progressive greens, has been outspoken in his animosity for the nation’s energy producers. He has vowed to put oil and gas companies out of business, slow-walked permitting for federal leases, blocked infrastructure development, pressured financial institutions to stop backing fossil fuel projects and threatened a “windfall” profits tax.

The results have been extraordinarily high gasoline prices, increased reliance on foreign sources and a vital American industry increasingly cautious about making aggressive investments in such a hostile regulatory climate.

Enter Power the Future, an advocacy group that promotes energy independence and an all-inclusive national policy, understanding that any transition to renewables will require cheap and abundant energy in all forms. On Monday, the group released a paper highlighting a number of proposals that it argues could jump-start domestic production. Among the suggestions:

■ Repealing the Biden administration’s natural gas tax, which kicks in next year. The levy will increase energy costs on small businesses and consumers even further.

■ Reforming regulatory practices that allow the executive branch to burden energy producers over emissions without also considering the economic benefits of the same energy production.

■ Asking Congress to reclaim its authority over federal agencies by more explicitly outlining the powers delegated under legislation such as the Clean Air Act.

■ Forcing the Environmental Protection Agency to consider how rules targeting coal plants will impact the reliability of the nation’s energy grid in coming years.

Passing these policies, the paper contends, “will provide a clear contrast with Biden on energy between two competing visions: one rooted in allowing market participants to produce the cleanest, most reliable and most affordable energy on the planet, versus another, Biden-backed vision that favors mandates, command-and-control regulations and dictates from bureaucrats.”

The group’s Western states director, Larry Behrens, told the website hotair.com that while energy infrastructure can be shut down quickly, it will take time to reboot — although, “when American energy workers are allowed to do their jobs without needless interference, they’ve been known to get the job done very quickly.”

House Republicans should pay heed. The quicker they act, the quicker they can offer voters a clear alternative to Mr. Biden’s destructive, expensive and self-defeating energy agenda.

Taiwan Stocks See Biggest Inflows in 15 Years Ahead of Elections 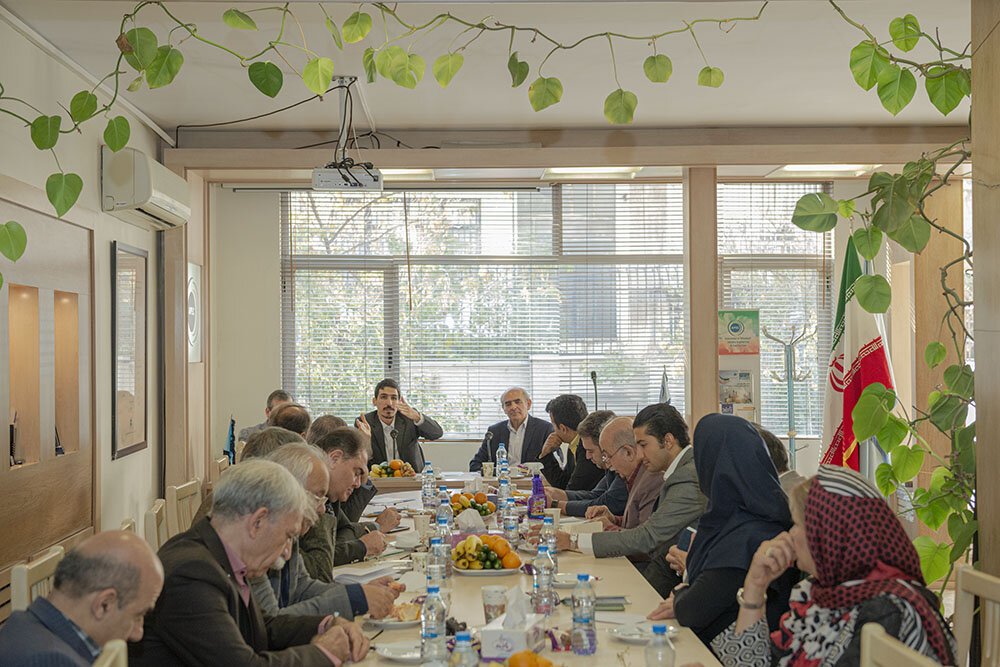