“The Europeans have, I think, genuinely ambitious plans to move away from this reliance on Russian energy. The challenge is to put them into effect,” Blinken told a hearing at the Senate Foreign Relations Committee.

“I think you are likely to see in the coming weeks further progress on the oil side of the equation in terms of Russian imports. Gas is a bigger challenge,” he added.

The European Union is considering options to cut imports of Russian oil as part of possible further sanctions against Moscow over its invasion of Ukraine, but none has been formally proposed as governments assess their impact.

Around half of Russia’s 4.7 million barrels per day of crude exports go to the EU. Cutting them off would deprive Moscow of a major revenue stream.

Sanctions would also hit the EU, as Russia is Europe’s biggest oil supplier, providing 26% of the bloc’s oil imports in 2020. Germany, Poland and the Netherlands are Europe’s biggest buyers of Russian oil.

Blinken also said Washington has been concerned that there were a few countries that might be increasing their purchases of Russian energy and that the United States has engaged with them to dissuade them from doing so.

“We’ve been watching this carefully and we’ve engaged with some countries where we’ve had concerns that they might be increasing their purchases, taking advantage of discounted prices that Russia has been forced to offer,” Blinken said, without naming the countries.

“In short, yes there are a few countries that we’ve engaged with to dissuade them from doing that,” he added. He did not say if the countries have agreed to stop buying more Russian energy. 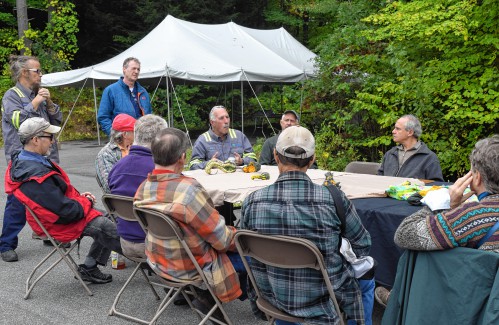 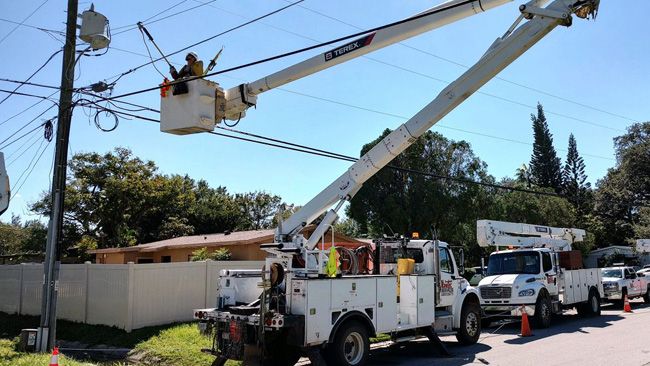