U.K. households dealing with high energy costs have been getting talked into buy now, pay later (BNPL) programs in what energy and debt advice groups have said is a “really worrying” development, the Financial Times reported Sunday (May 8).

The financing schemes could help people spread out payments on electric bills. However, the advice groups said this could also mean that families get involved in “desperate” measures to pay for basic things.

Energy Support and Advice UK, which runs a Facebook advice service to help customers with bills, said on its site that BNPL offers should be treated with “extreme caution.” Gemma Hatvani, the founder and CEO, said some householders were bypassing their suppliers and going straight to the BNPL cases, which was “just delaying the inevitable.”

One BNPL company, Zilch, is offering households a way to pay energy bills in four installments. The payments can be done over six weeks and the company said there’s zero interest. Zilch said it has “never charged a customer a late fee” and hasn’t had to use a debt collection agency, adding that anyone who falls behind on repayments is stopped from borrowing any more.

However, debt and energy advice groups have said consumers should instead approach their energy suppliers to negotiate repayments. Matthew Upton, director of policy at charity group Citizens Advice, said BNPL “can be like quicksand — easy to slip into and very difficult to get out of.”

PYMNTS wrote that millennial and Gen Z customers are more likely to use digital-first technologies in order to make payments. Younger consumers were early adapters to BNPL, with a lot of them from India and the U.S. leading the way.

Almost three-quarters of millennials and 73% of Gen Z customers in India said they’d paid for something with BNPL. U.S. millennials have been following suit, with 61% using BNPL tools to make payments.

Time to Bottom Fish? 3 ‘Strong Buy’ Stocks That Are Down Around 50% This Year 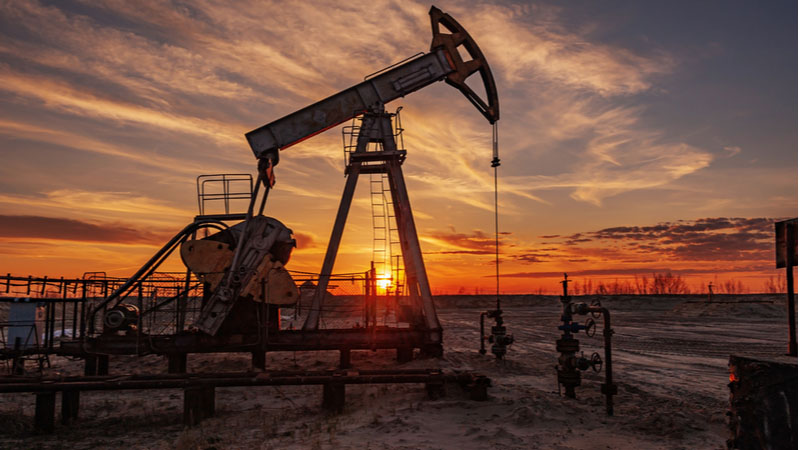 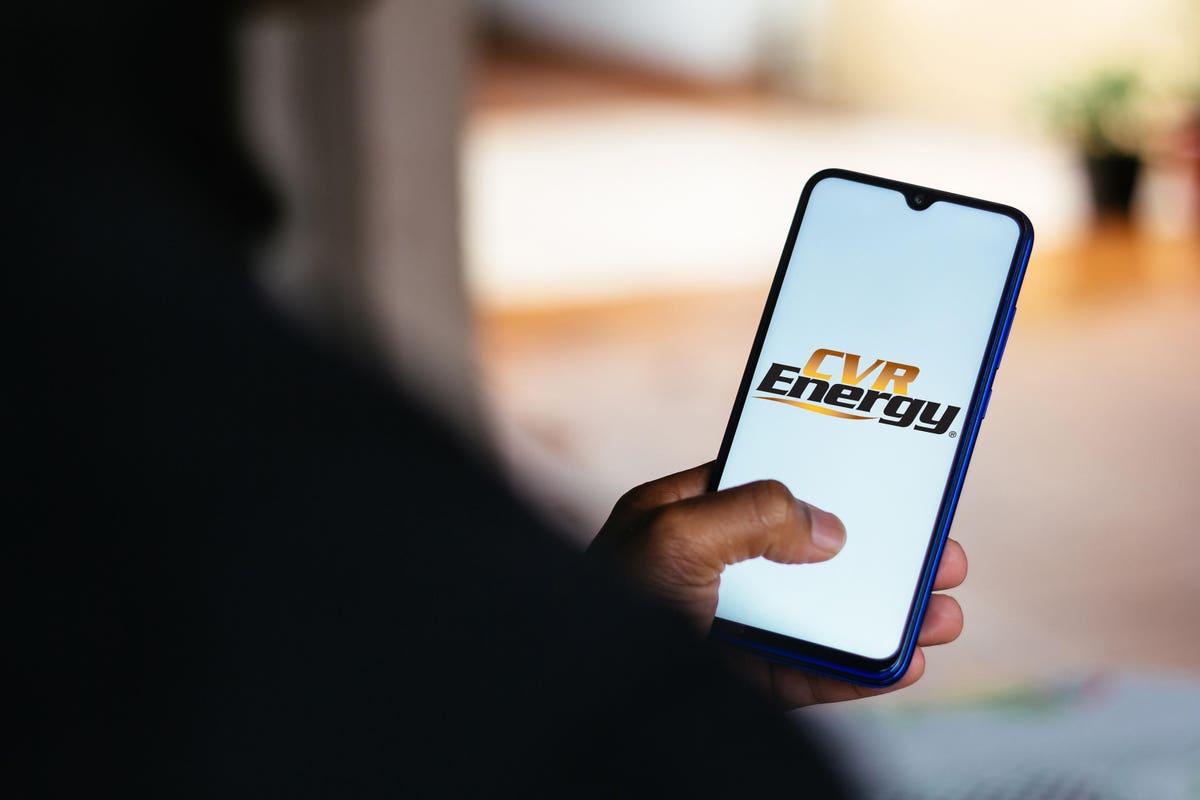 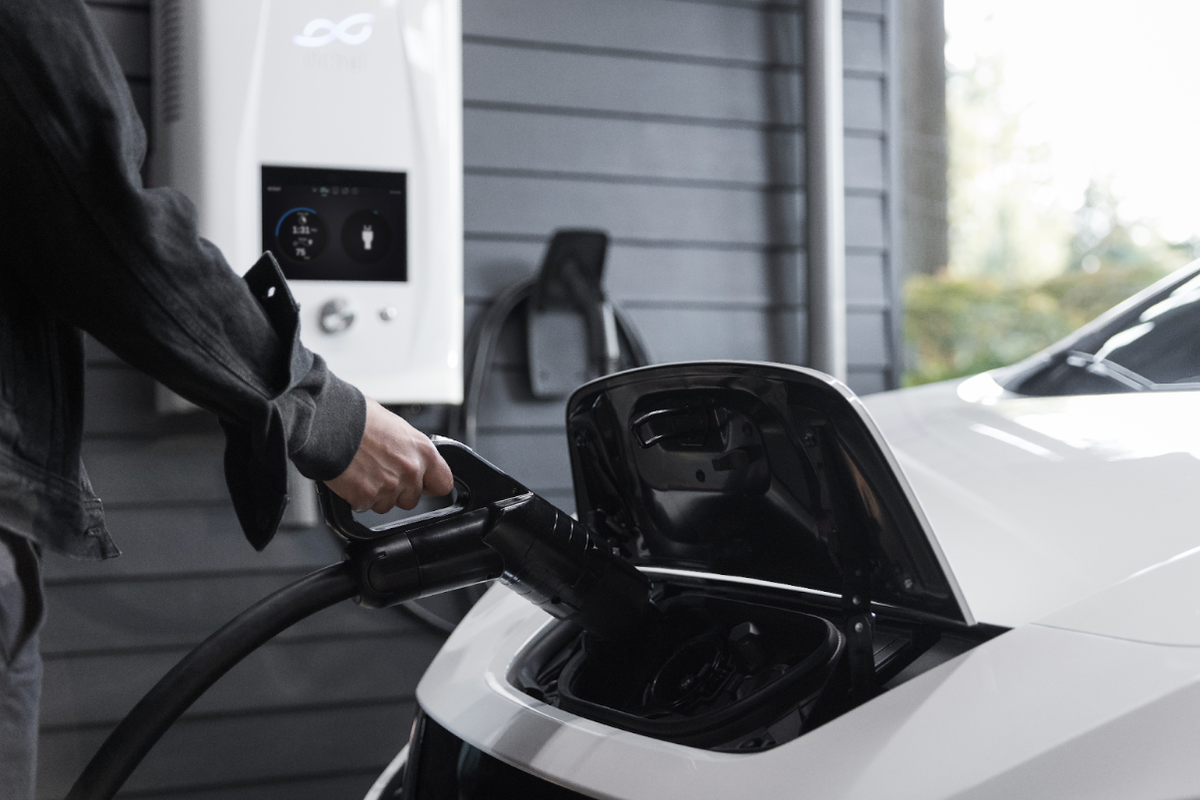