Sacramento – As California’s premier public-interest clean energy research and development program enters its 10th year and surpasses $1 billion in investments, a new report shows how it is helping the state address the climate challenge while attracting investment and creating jobs.

Since 2012, EPIC has supported more than 430 projects with $1 billion in funding resulting in $7.8 billion in private investment raised by awardees ranging from major universities to small start-up companies.

“The EPIC program represents the best of California’s entrepreneurial spirit by bringing clean energy innovation from the lab to the marketplace,” said CEC Chair David Hochschild. “These technologies and tools are helping the state address our most pressing climate and energy challenge while benefitting electric ratepayers.”

Governor Gavin Newsom’s 2022–23 budget proposal builds on EPIC’s success by including $1 billion for grants to companies headquartered in California. The grants would be used to develop and commercialize new technology breakthroughs to help the state achieve its climate and clean energy goals. 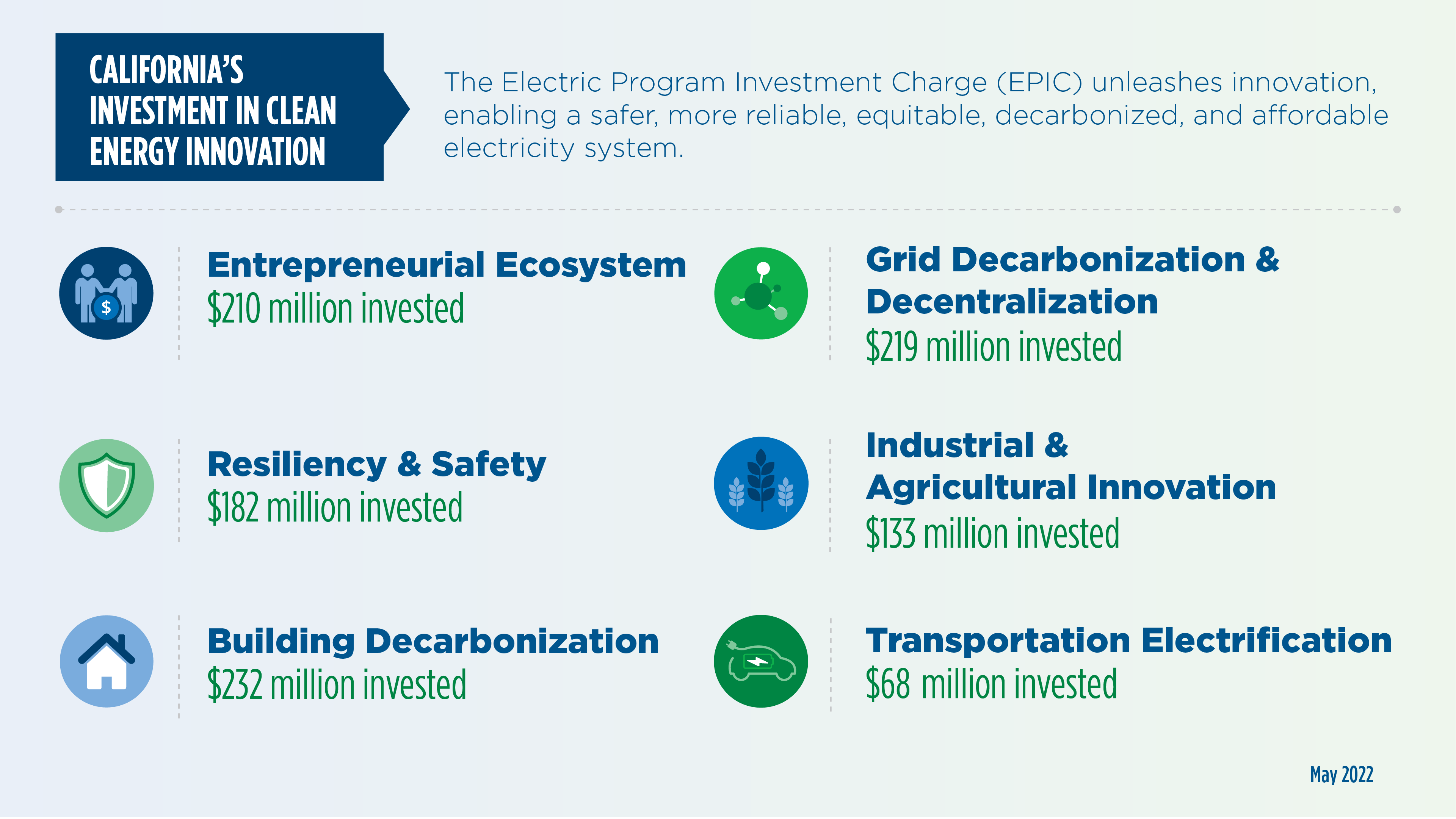 Since its inception, the EPIC program has tackled a variety of issues to decarbonize the electrical system and address the devastating effects of climate change. For example, more than $232 million has been approved for projects that reduce greenhouse gas emissions (GHG) while improving the affordability, health, and comfort of homes and businesses.

Another example is grid resiliency and safety. Over the past few years, millions of Californians have been impacted by extreme heat and wildfires. Since 2012, more than $182 million has been awarded to advance safe and resilient energy systems like the microgrid at the California Redwood Coast-Humboldt County Airport in McKinleyville. That system uses solar panels to generate electricity and batteries to store energy, allowing it to operate independently of the larger electrical grid and provide emergency services even during power outages.

The EPIC program is investing in innovation in just about every sector of the state including its burgeoning offshore wind industry, the electrification of its transportation system, the development of long-duration batteries and the advancement of clean energy entrepreneurs.

Other EPIC-funded innovations profiled in the new report include:

To ensure all Californians benefit from the state’s energy transformation, more than two-thirds of EPIC technology demonstration and deployment funds have been invested in projects with sites in low-income and disadvantaged communities and California Native American tribes.

Although the EPIC program is a decade old, its impact will be felt long into the future. In 2020, it was renewed by the California Public Utilities Commission ensuring another decade of support for the entrepreneurs and innovators shaping the state’s energy future.

Learn more about the EPIC program and the projects it supports by viewing the 2021 EPIC Highlights.

Stocks end lower, nearing but not quite in a bear market – Daily News 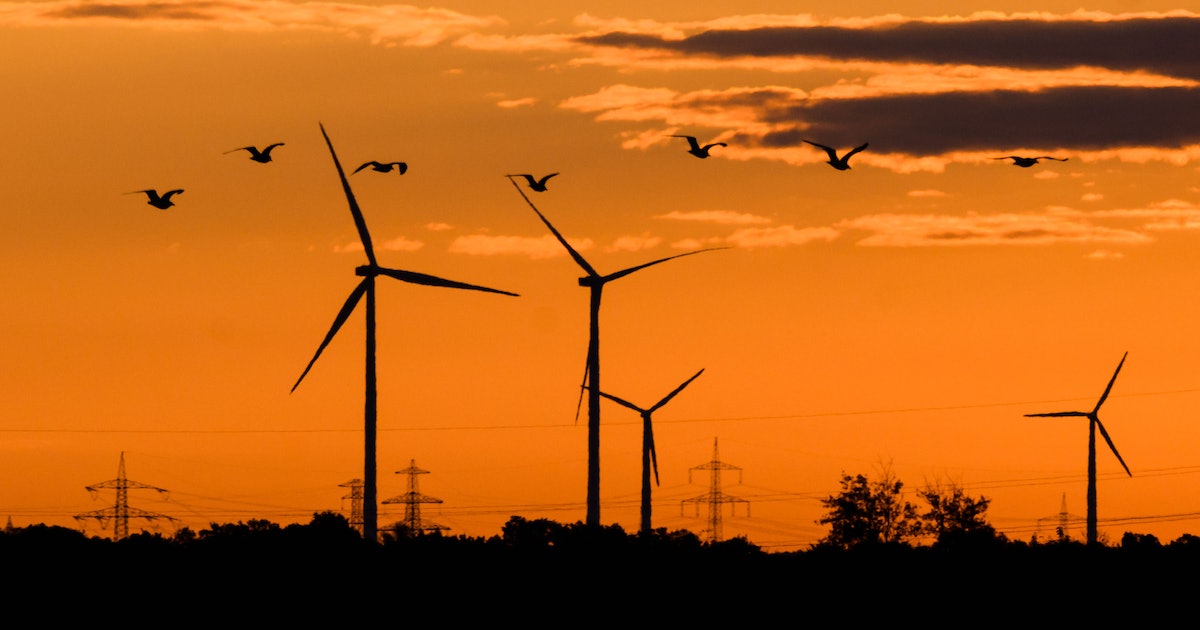