WARREN — Trumbull County commissioners on Wednesday appointed legal counsel for the county engineer’s office regarding the status and dedication of Educational Highway in Champion and the construction of a new medical facility.

Attorney Thomas Nader of the law firm Nader & Nader was hired at $150 per hour. A note on the agenda item said the county prosecutor’s office generally assists with such matters, but in this case, there was a concern about conflicts of interest. Outside counsel also will ensure that the project can be expedited.

Commissioner Mauro Cantalamessa said the prosecutor’s office came to the commissioners and said outside counsel would be appropriate because the Trumbull County Planning Commission, highway engineer and commissioners had different opinions and the prosecutor’s office represents all of them. Cantalamessa said he put attorney Gilbert Rieger on the agenda before knowing the engineer requested Nader but had no problem going with Nader, who was approved unanimously. Rieger unanimously was rejected.

“For the purposes of moving this along with Educational Highway, which is so very important, it’s a billion-dollar investment, I’m for retaining whichever attorney gets this moving along quicker,” Cantalamessa said.

Commissioner Niki Frenchko accused Cantalamessa of conspiring with Planning Commission Director Julie Green to appoint Rieger, who Cantalamessa ended up voting against. Both Cantalamessa and Green firmly denied this and said there is no evidence to back up Frenchko’s claims. Frenchko said she has texts between the two where Green asked Cantalamessa if he had put Rieger on the agenda. However, Cantalamessa said Frenchko is trying to connect dots that are not there.

“Everyone was on board to (hire Nader), but you had to make it a big presentation, because that’s all you do — make big presentations and cause confusion,” Commissioner Frank Fuda said. “I’m tired of it.”

Earlier in the meeting, commissioners approved four contracts between the commissioners, Trumbull County Sheriff Paul Monroe and four school districts for each district to pay $63,575 for the sheriff’s department to supply a school resource officer. These districts include Southington Local Schools, Champion schools, Joseph Badger schools and Bristol schools.

Frenchko voted against two of the contracts because she said Cantalamessa did not read enough of the agenda item when making a motion. Brian Ames, a local open meetings law litigant with whom Frenchko has been in contact, said the whole agenda item does not need to be read when a motion is made but enough should be read so that the public understands on what is being voted.

Frenchko also brought up a concern with the Trumbull Energy Center project, located in a Lordstown industrial park on state Route 45, saying it will cause problems with future development in the county due to water availability. The project will draw water from the city of Warren, which Frenchko claimed would risk the city maxing out its water capacity, especially in the case of disasters where water would be needed for firefighting. Despite this, she voted with the other commissioners to approve the enterprise zone agreement with Clean Energy Future.

While the energy center will use about 5.5 million gallons of water daily, Lucarelli said this is like a “unicorn.” He said the old General Motors plant used about 600 gallons per day and the Ultium Cells project underway will use only 800,000 gallons per day, so an entity that uses millions of gallons is rare.

“These new developments use a lot less water because it’s cheaper for them, and it’s better for the environment,” Lucarelli said.

He said the energy center uses a lot more water because it produces energy through turbines, which requires water for a cooling system.

Lucarelli also said the public should not worry about the water capabilities of emergency responders. Water towers store excess water, and one of the main reasons for this is to ensure an adequate water supply in the case of an emergency.

Smaller Banks' Stocks Do Better in Rough Markets. 4 Lenders for a Downturn. 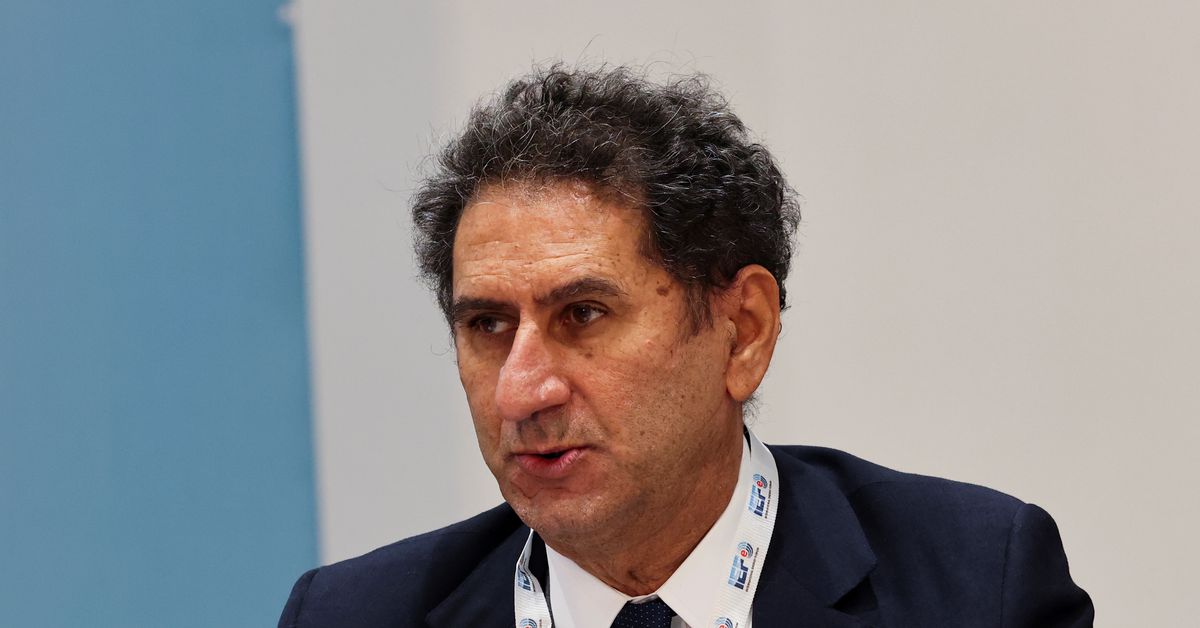 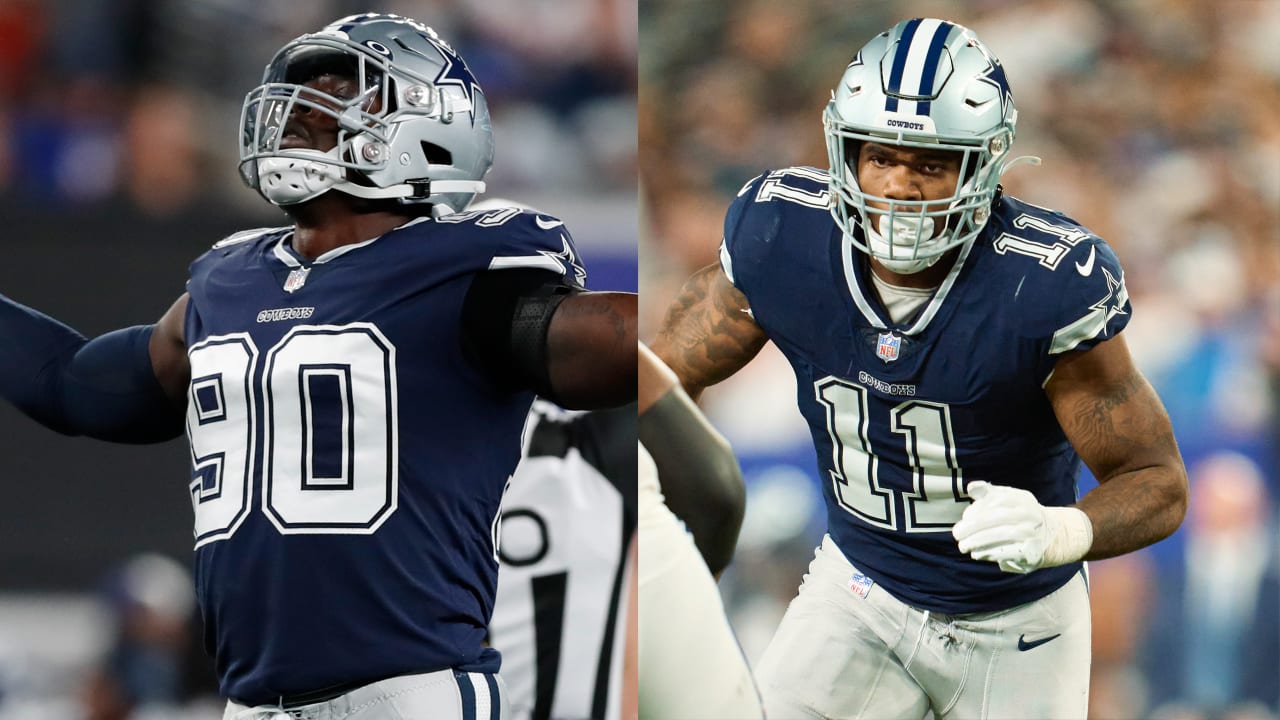