The French nuclear company EDF is suing its own government for €8.3bn (£7bn) after it was forced to sell energy to consumers at a loss.

The company, which is being nationalised by the French state, has filed a compensation claim over the extension of the country’s price cap in January.

Emmanuel Macron’s government forced EDF to sell more of its power to rivals at prices below the market rates as officials attempted to tackle the cost of living crisis and support households.

The energy company has to sell electricity to rivals at a heavy discount as a counterbalance to its monopoly position. French officials increased the cap on the discount by a fifth in January, hitting its finances.

EDF said the move meant it had to sell energy at a loss. In the claim, filed at the French administrative supreme court, the Conseil d’Etat, it said losses have totalled €8.3bn “estimated to date”, implying that the measure could cost the company more than €15bn over the year.

The nuclear energy giant had previously estimated the administrative changes could cost between €7.7bn and €8.4bn. It posted its largest ever half-year loss last month, notching up €5.3bn, compared with a profit of €4.2bn a year earlier.

EDF is 84% owned by the French government and last month officials revealed plans to buy the remaining 16% for €12 a share, working out at an estimated total of €9.7bn.

The government hopes nationalising the debt-laden company will help secure energy supplies in the country after the war in Ukraine left countries hunting for new sources of power to replace Russian imports.

Last month, an association of EDF employee shareholders said it planned to sue the French state over its nationalisation plans, arguing that the decision goes against the interest of the company and the minority shareholders.

EDF, which is developing the Hinkley Point C nuclear power station in Somerset, is already tackling problems with its nuclear plants in France.

The power stations typically provide nearly 70% of France’s electricity but this is expected to hit a three-decade low this year due to a string of technical and maintenance issues.

The heatwave sweeping Europe has also caused problems – EDF last week said it was temporarily reducing output at its nuclear power stations on the Rhône and Garonne rivers as hot weather pushes up river temperatures, restricting its ability to use river water to cool the plants.

In the UK, EDF closed the Hinkley Point B power station in Somerset after 46 years of operation this month. The Hinkley Point C development has been delayed and is over-budget, while the company’s plans to develop a sister power station at Sizewell C in Suffolk received planning approval last month.

Cornelius home and property sales: Who bought what, where

Stocks To Buy And Watch: American Tower In Buy Range After Recent Breakout 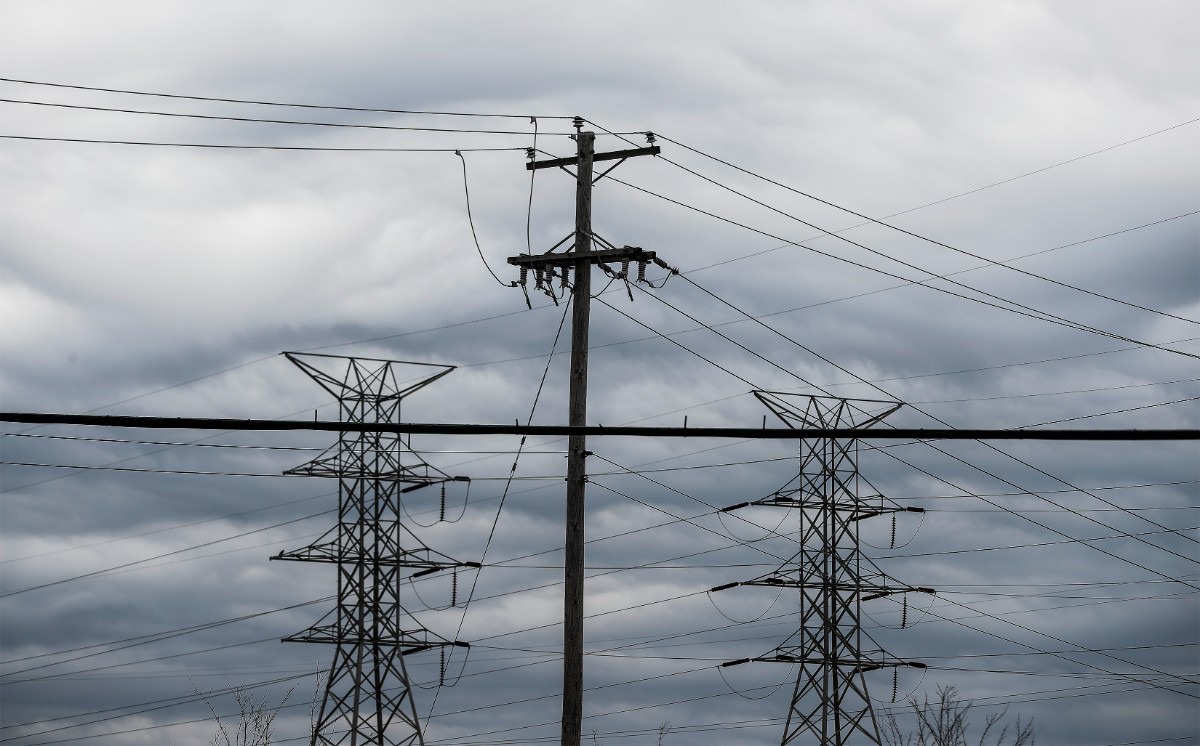