The European Union’s statistics office Eurostat said the 19 countries sharing the euro recorded a trade deficit, unadjusted for seasonal swings, of 16.4 billion euros in March compared to a 22.5 billion surplus in March 2021.

Adjusted for seasonal swings the euro zone trade gap was even bigger at 17.6 billion euros in March — the biggest trade gap on record since Eurostat data started in 1999.

The unadjusted value of imports in March rocketed by 35.4% year-on-year, Eurostat said, while the value of exports rose only 14.0%.

The change in the value of energy imports was the most spectacular, with the deficit in energy trade almost tripling to 128.7 billion euros in the first three months of the year.

The European Union’s trade deficit with Russia — its main energy supplier — more than quadrupled to 45.2 billion euros in the first quarter from 10.8 billion in the same period of 2021.

The trade gap with China, Europe’s biggest trading partner, almost doubled to 91.9 billion euros in the January-March period from 50.3 billion a year earlier.

Russian rouble hovers near 5-year highs vs euro, stocks up 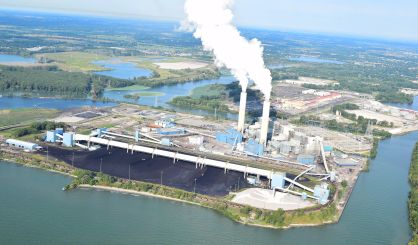 The Worst of Europe’s Energy Crisis Isn’t Over