NEW PALTZ, N.Y. – The under-construction New Paltz Fire Department headquarters gave state, county, town and village officials the perfect launching pad on Thursday morning for planned comments at a state hearing later in the day on how to achieve energy goals that include moving off of fossil fuels.

Speaking at the same time construction was being done on the 16,000-square-foot station at the corner of North Putt Corner Road and Henry W. DuBois Drive, town Supervisor Neil Bettez noted that working to accomplish high-end efficiency meant having a low tolerance for naysayers.

“We got some money from the state after (Tropical storms) Irene and Lee,” he said. “Then we got the (initial) plans back and … it was for fiberglass insulation and big gas heaters. We’re lucky that we have a visionary mayor (Tim Rogers)…who was, like, ‘this is crazy.’”

The $5 million in funding was promised in 2011 but officials during several bid attempts and requests for proposal were unable to bring the cost into an affordable range until $6.67 million in bids were awarded in 2020.

Officials credited consultant Rick Alfandre for staying on-task with developing a project that moved away from fossil fuels for everything except the facility’s backup generator.

“There are actually five prime contractors that had to work together nicely in the sandbox, and that’s not so easy in public works,” he said.

“It’s built with insulated concrete … from footing to roofs,” Alfandre said. “What that means is … there’s almost no thermal bridging or conductivity of energy through the walls.”

Other energy engineering design work focused on having the heating and cooling system target specific areas of the building to accommodate a structure that needs to be tall enough for large fire apparatus.

Several officials noted they would be speaking later in the day in Peekskill at a state Department of Environmental Conservation public hearing on long-term energy goals.

“That includes a 40% reduction in greenhouse gas emissions by 2030 and reaching zero net emissions by 2050 and making sure that we have an entirely carbon-free, fossil fuel-free grid by 2040,” said Jennifer Metzger, a former state Senator and senior policy advisor for New Yorkers for Clean Power.

“It’s not hyperbole to say that if we don’t take these actions, we won’t have a planet for our … kids,” she said.

“This is an example that we can (succeed),” Hinchey said. “Communities are taking it upon themselves to do it because they know that’s the future. They know this is where we need to go and we don’t have time to waste.” 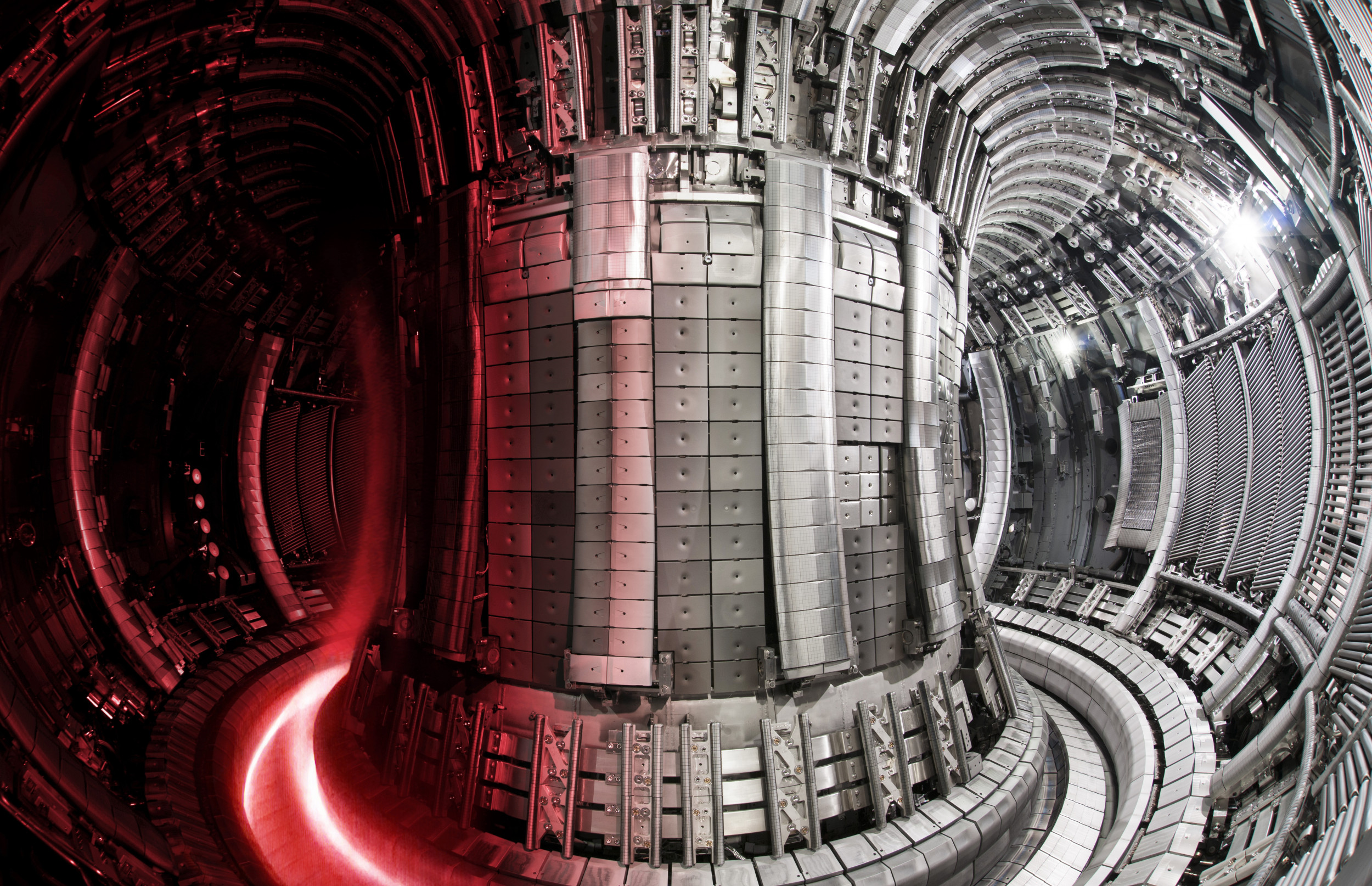