An official with the Russian occupying authorities in Ukraine’s Kherson region has died after an assassination attempt, local Moscow-backed authorities as saying..

Gura was attacked at home on Saturday morning and was gravely wounded by bullets, a source in the Russian-backed administration is reported to have told TASS news agency.

Kakhovka is about 80 kilometres (50 miles) east of Kherson city.

Several assassination attempts have been reported against officials in Ukrainian regions seized by Russia since the start of its military operation in Ukraine in February.

The four bulk carriers were loaded with more than 160,000 tonnes of corn and other foodstuffs, Reuters reports.

The resumption of grain exports is being overseen by a Joint Coordination Centre (JCC) in Istanbul where Russian, Ukrainian, Turkish and UN personnel are working.

The United Nations and Turkey brokered the deal last month after UN warnings of possible outbreaks of famine in parts of the world due to a halt in grain shipments from Ukraine that had squeezed supplies and sent prices soaring.

Before the invasion, Russia and Ukraine together accounted for nearly a third of global wheat exports.

The JCC has authorised the departure of a total of five new vessels through the Black Sea corridor: four vessels outbound from Chornomorsk and Odesa carrying 161,084 metric tonnes of foodstuffs, and one inbound. The first four ships left Ukraine last week under the agreement

The Ukrainian military said Russian shelling was recorded in dozens of towns along the eastern and southern front lines.

Reuters reports Ukraine’s military said late on Saturday that Russian forces had shelled dozens of front-line towns and were trying to attack in six different areas in the Donetsk region, all of which failed to gain any territory and were held back by Ukrainian forces. Reuters could not verify either side’s assertions about battlefield developments.

Ukraine’s President Volodymyr Zelenskiy said on Saturday said that over the past week its forces had “achieved powerful results” in destroying Russia’s logistics supplies and rear bases.

He said in a late night address:

“Every strike on the enemy’s ammunition depots, on their command posts, and on accumulations of Russian equipment saves the lives of all of us, the lives of Ukrainian military and civilians.

More on the Zaporizhzhia power plant

I’m extremely concerned by the shelling yesterday at Europe’s largest nuclear power plant, which underlines the very real risk of a nuclear disaster,”

Both sides have accused each other of engaging in “nuclear terrorism”.

Good morning and welcome to the blog, where we start with a round-up of the latest developments.

I’m Caroline Davies and will be taking you through other developments throughout the day. You can get in touch on caroline.davies@theguardian.com

2 Red-Hot Dividend Stocks to Buy Like There's No Tomorrow 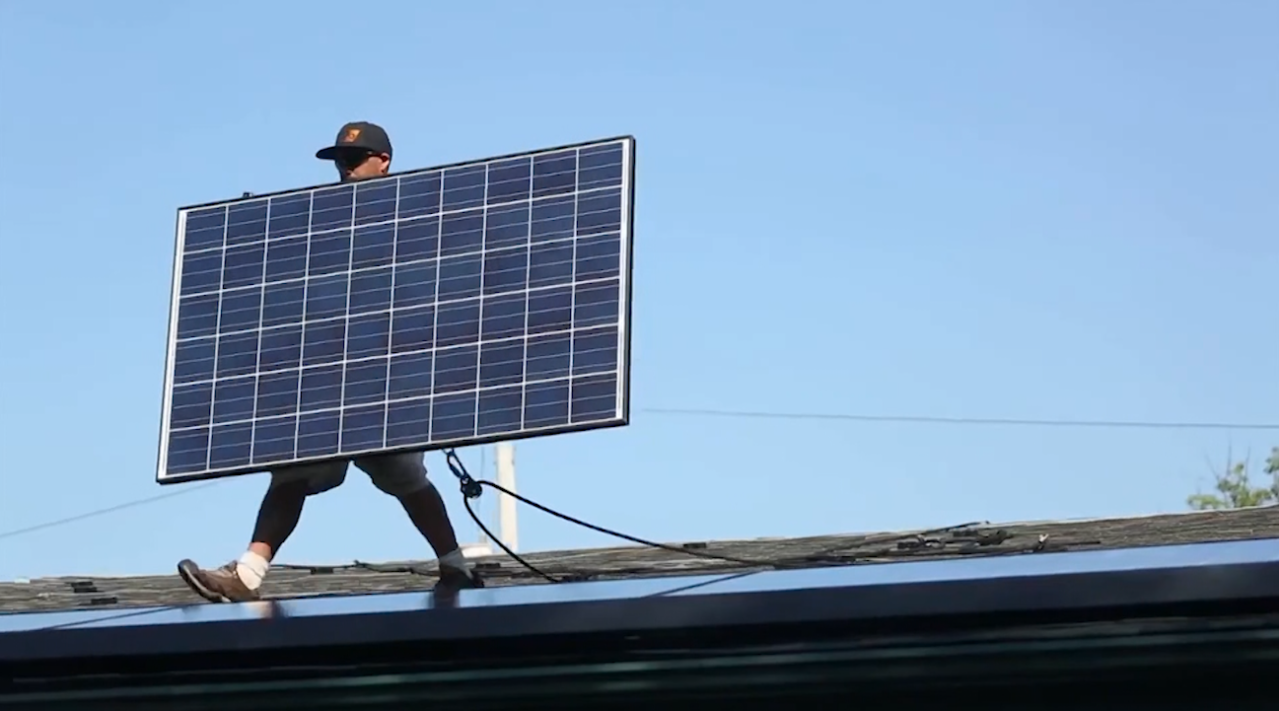 Clean energy options for your home 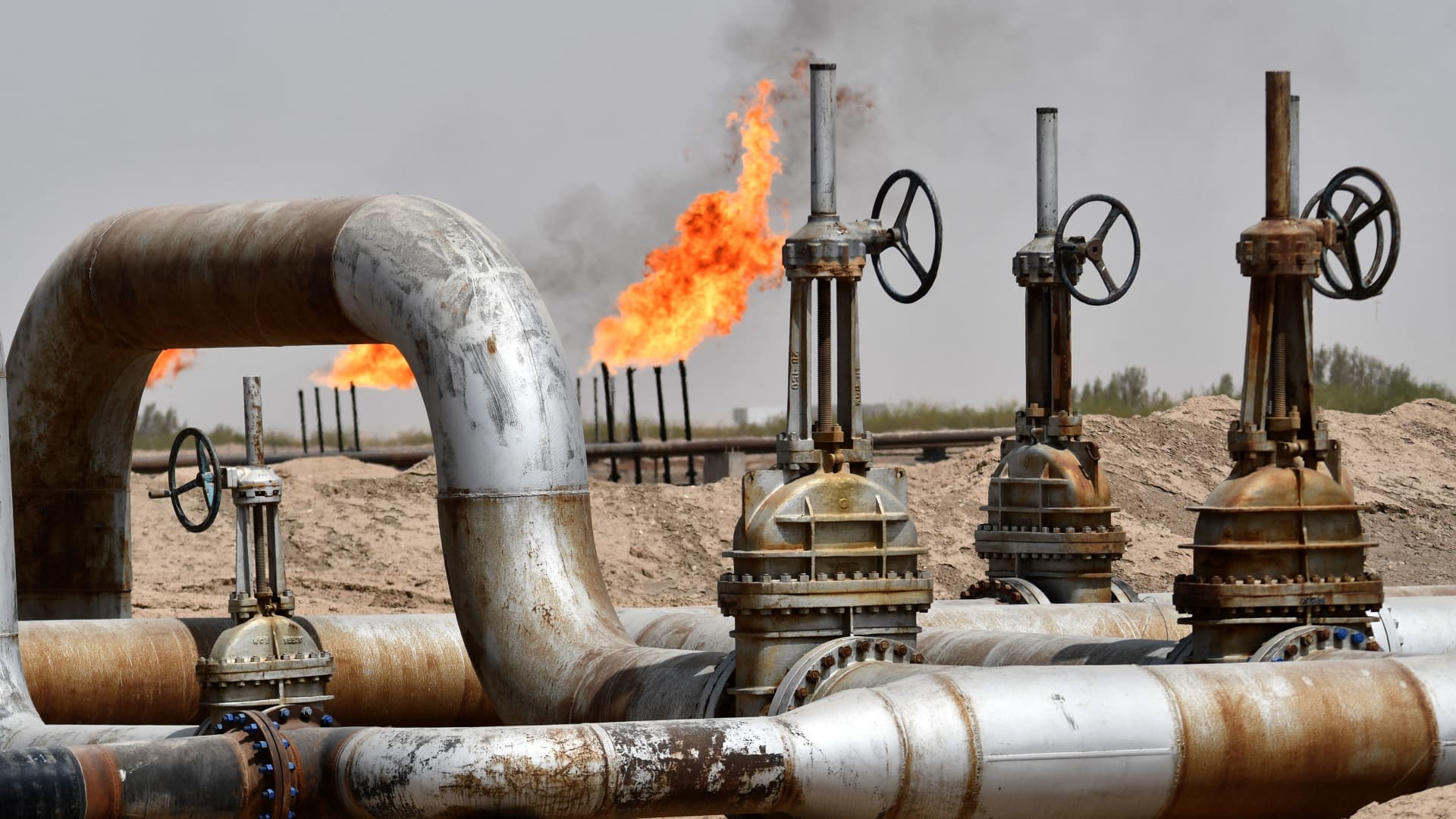 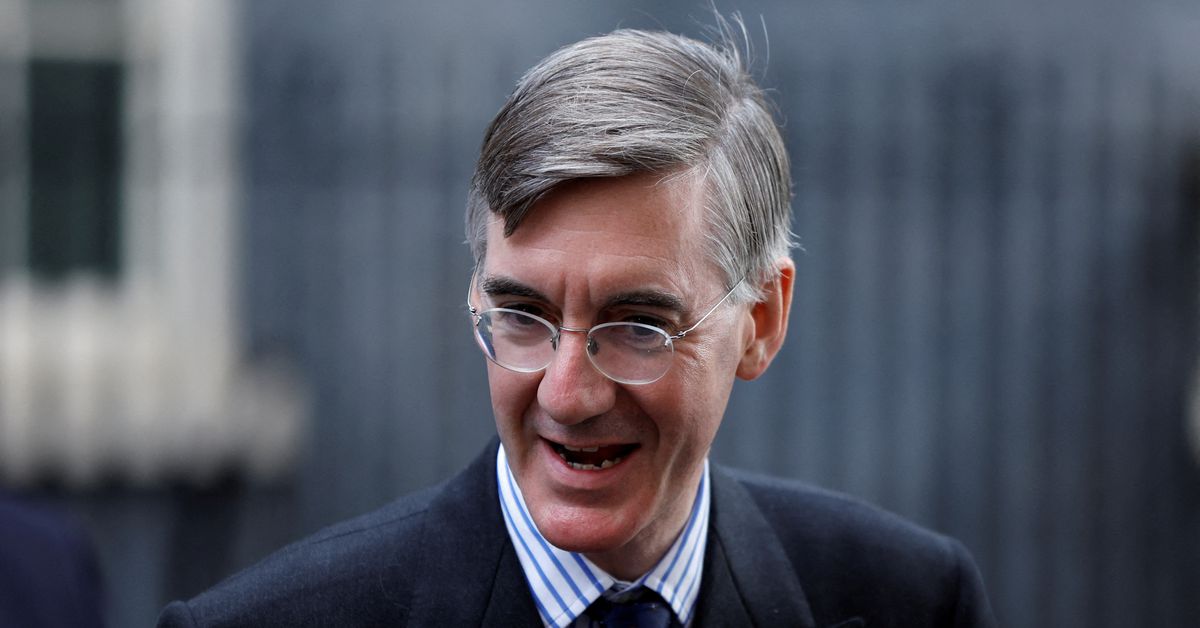