The Distributed Wind Energy Futures Study, funded by the U.S. Department of Energy’s Wind Energy Technologies Office, used highly detailed data and new modeling techniques to identify locations with the highest potential for distributed wind energy of all forms. The findings can help communities transition to a clean energy future.

The study focused on the impact of wind technology cost and performance, policy, and siting conditions on economic potential. NREL also modeled opportunities for distributed wind in disadvantaged communities.

Distributed wind can be placed in behind-the-meter applications, where the system directly offsets a specific end user’s consumption of retail electricity supply, or in front-of-the-meter applications where the system is interconnected to the distribution network and provides community-scale energy supply while bolstering the robustness, reliability, and resiliency of the local distribution network. Distributed wind installations can range from a less than-1-kW off-grid wind turbine that powers telecommunications equipment to a 10-MW community-scale energy facility. See the Department of Energy’s website for more information about distributed wind.

NREL added real-world dimensions for 150 million parcels of property in the United States to size turbines for those locations. NREL also improved the model to consider front-of-the-meter wind systems.

dWind also now considers more community-scale distributed wind applications that could participate in the wholesale electricity market and a broader swath of payment schemes. In addition, NREL modeled the potential of distributed wind and solar in parcels of property in communities with high risk to environmental hazards or high proportions of low-income households. dWind will be open-sourced as part of dGen in 2022. NREL finds distributed wind has nearly 1,400 GW of economic potential today. This is the total resource potential that, if deployed, would have a positive return on investment. The economic potential could be multiple terawatts in 2035. However, the future potential depends heavily on low-cost wind financing and improved performance, relaxed siting constraints, and future policy support.

Trends Across Regions With the Highest Potential

Disadvantaged communities represent 43% of all suitable U.S. parcels for front-of-the-meter distributed wind in the United States and 47% of all suitable U.S. parcels for behind-the-meter wind. There are significant opportunities to expand distributed wind in these communities through 2035, particularly for behind-the-meter deployments in Texas, Montana, Michigan, and New Mexico.

Have a tip for CleanTechnica, want to advertise, or want to suggest a guest for our CleanTech Talk podcast? Contact us here. 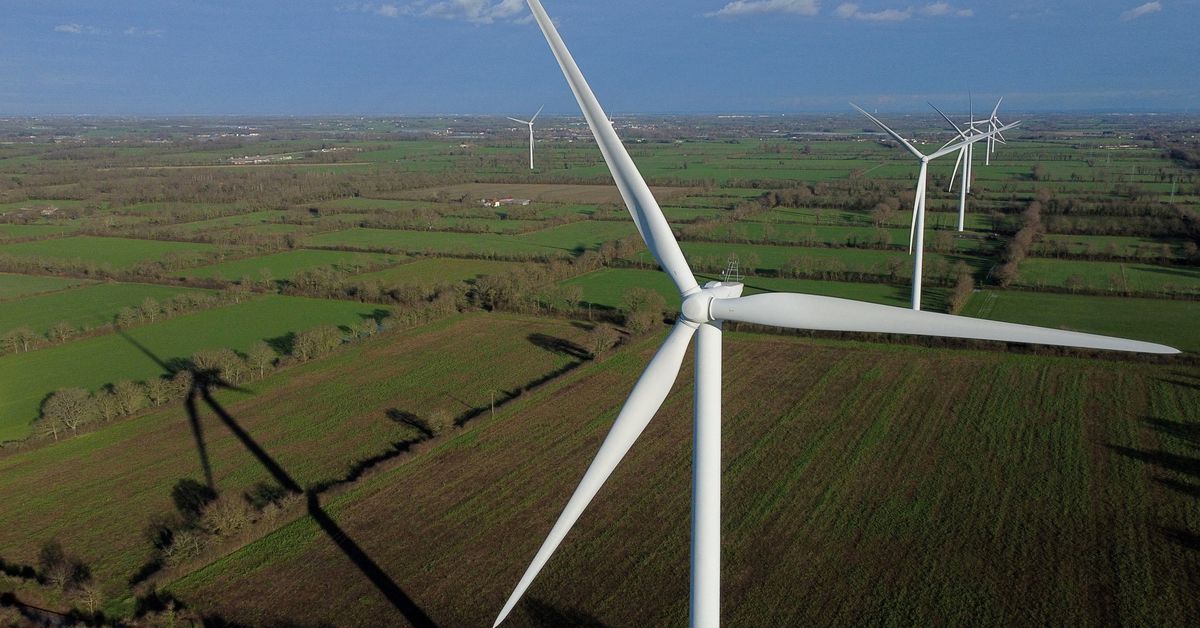