“We’re devastated, she was a one of a kind legendary opera singer,” said Lorrie Hall, general director for Brava! Opera. “She was my dear friend.”

Hall remembered Gunn for her talent as an artist and for the power of her personality.

“She was Irish. Irish eyes are always smiling. We called her spitfire, sparkplug; she bounced when she laughed; she was a ball of energy,” Hall said.

Gunn was a member of the faculty of the San Francisco Conservatory of Music for 30 years as director of the Conservatory Opera Program, where she trained thousands of students, Hall explained, many of whom have gone on to become famous in the opera world, some singing at the Metropolitan Opera in New York.

When Gunn retired to Southern Oregon, she became artistic director at Rogue Opera in 2006, where she and Hall met, Hall said, and the two founded Brava! Opera in 2010.

Gunn remained as artistic director of Brava! Opera until the week before her surgery. Her final work was judging the Brava! Opera James M. Collier Vocal Competition, featuring hundreds of singers, and attending a board meeting, Hall said.

“I’m in Olympia, Washington, and there was a huge thunderstorm right before I checked my email and found out, and I said, ‘We heard you, Willene. That was a beautiful accompaniment for you to leave this earthly plane,’” Hall said.

Gunn’s memorial service will be at 11 a.m. Thursday, Aug. 18, at Sacred Heart Catholic Church in Medford, with burial to follow at Eagle Point National Cemetery, according to the advisory.

Donations in her memory may be made to St. Jude Research Hospital for Children or Doctors Without Borders, the advisory stated. 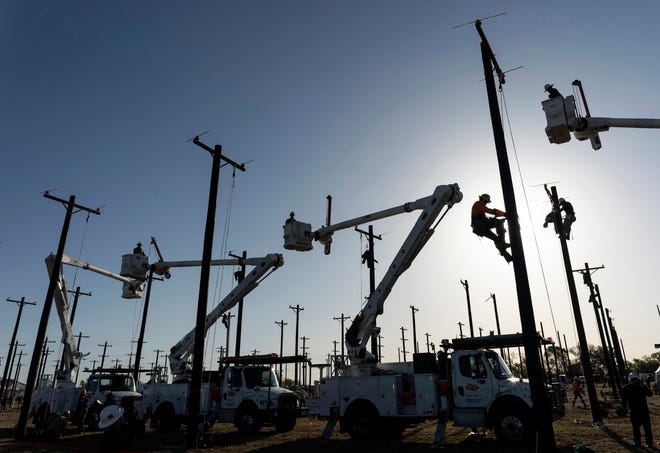 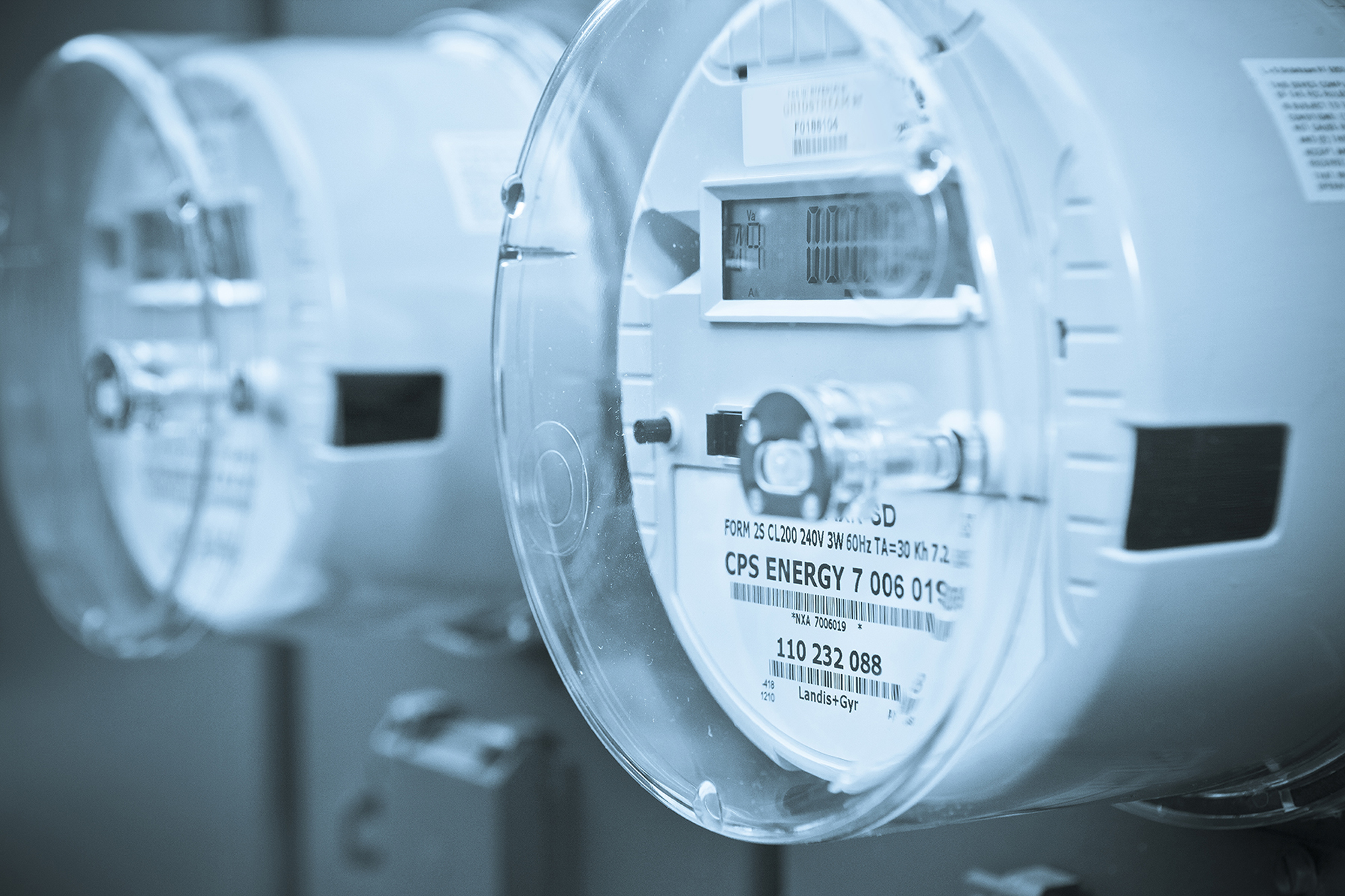