In a shock to the market, Anglo American reminded everyone that mining is neither easy nor predictable. It’s great to be in a favourable energy cycle with strong commodity prices, but it doesn’t help if production takes a substantial knock.

If you’re looking for a way to hedge out a gloomy mood from rainy days, buying shares in Anglo (or related companies Kumba Iron Ore and Anglo American Platinum) wouldn’t be advisable. Much like at Eskom, rainfall plays havoc with production.

Kumba’s production volumes in the first quarter were down 21% year on year. Anglo American Platinum suffered a 6% drop in production. With a particularly nasty production result in metallurgical coal, Anglo American’s production fell by 10%. The share prices were all punished on 21 April, with Kumba taking the biggest knock.

In addition to rainfall, production issues were driven by supply chain challenges and associated shortages of equipment and spare parts. Kumba even highlighted the negative impact on rail lines of the plague of locusts in the Northern Cape. We seem to live in biblical times.

The only positive in the group was in rough diamond production, with De Beers registering a 25% increase in this quarter. Funnily enough, lower rainfall in Botswana was a major driver of the improvement.

If you want to hedge out Anglo exposure, it seems that buying agriculture businesses in similar regions would be the way to do it. The rain is kind to farmers and abusive to miners.

A black empowerment funding structure that is plain vanilla

Old Mutual’s newly announced BBBEE deal uses funding techniques that have been around in the market for a very long time.

Structures with loads of vendor funding and a forced sale at the end of a predetermined period are at the mercy of market cycles. If that period happens to end in a bull market, then investors can do very well. If it ends in a bear market, a substantial portion of the equity can be eroded by the forced sale to settle the debt.

With a deal that incorporates an employee scheme, a community trust and an offer to the black public, Old Mutual is trying to tick all the ownership boxes. The shares will be issued at a 15% discount to the market price, which Old Mutual justifies based on the lock-in period applicable to the investments. This is known as a liquidity discount.

Here’s the potential trouble, though: when the shares eventually trade among black investors on a suitable exchange, the liquidity discount is likely to be higher. We have evidence of this in existing structures in the market, such as Vodacom, MTN and Sasol. If the discount widens as the shares become available for trade, then the benefit of cheap funding (85% of prime) can quickly disappear.

On the plus side, it helps that Old Mutual is a strong dividend payer. This is important to help to pay down the debt over the life of the deal, so that the impact of the forced sale at expiry is lower. The market has seen similar structures put in place by companies that offer a much lower dividend yield, which is when the trouble really starts.

There aren’t many BBBEE ownership schemes available for black retail investors in the market, so Old Mutual is unlikely to struggle to get the deal away. Investors should go in with eyes wide open, as this investment is no less risky than any other equity investment on the market.

Speculative turnaround stories are full of risks. Even when things seem to be going well, the wind can change direction quickly and punters can find themselves with a share price that is heading down the drain.

Towards the end of 2021, Tongaat speculators looked like heroes. The share price had rallied hard, trading above R9.80 in November 2021. It is now at R3.15 per share, down 44% this year and having lost two-thirds of its value since November. If you’re a long-term holder of Tongaat, you’ve lost nearly all your money, as the company has been in trouble for a long time.

An accounting scandal reminiscent of Steinhoff will now play out in court, with former executives facing charges. The new management team is trying to navigate everything from riots to floods, while dealing with a balance sheet that simply isn’t sustainable. Net borrowings of R6.8-billion don’t look good against a market cap of R400-million.

With the company slipping into a loss-making position in the year ended March 2022, a rights offer is inevitable. Shareholders will need to pay up to save the company from the banks. Mauritian-based company Magister Investments has committed R2-billion. Where will the other R2-billion to R3-billion come from? DM168

After years in investment banking by The Finance Ghost, his mother’s dire predictions came true: he became a ghost.

This story first appeared in our weekly Daily Maverick 168 newspaper which is available for R25 at Pick n Pay, Exclusive Books and airport bookstores. For your nearest stockist, please click here. 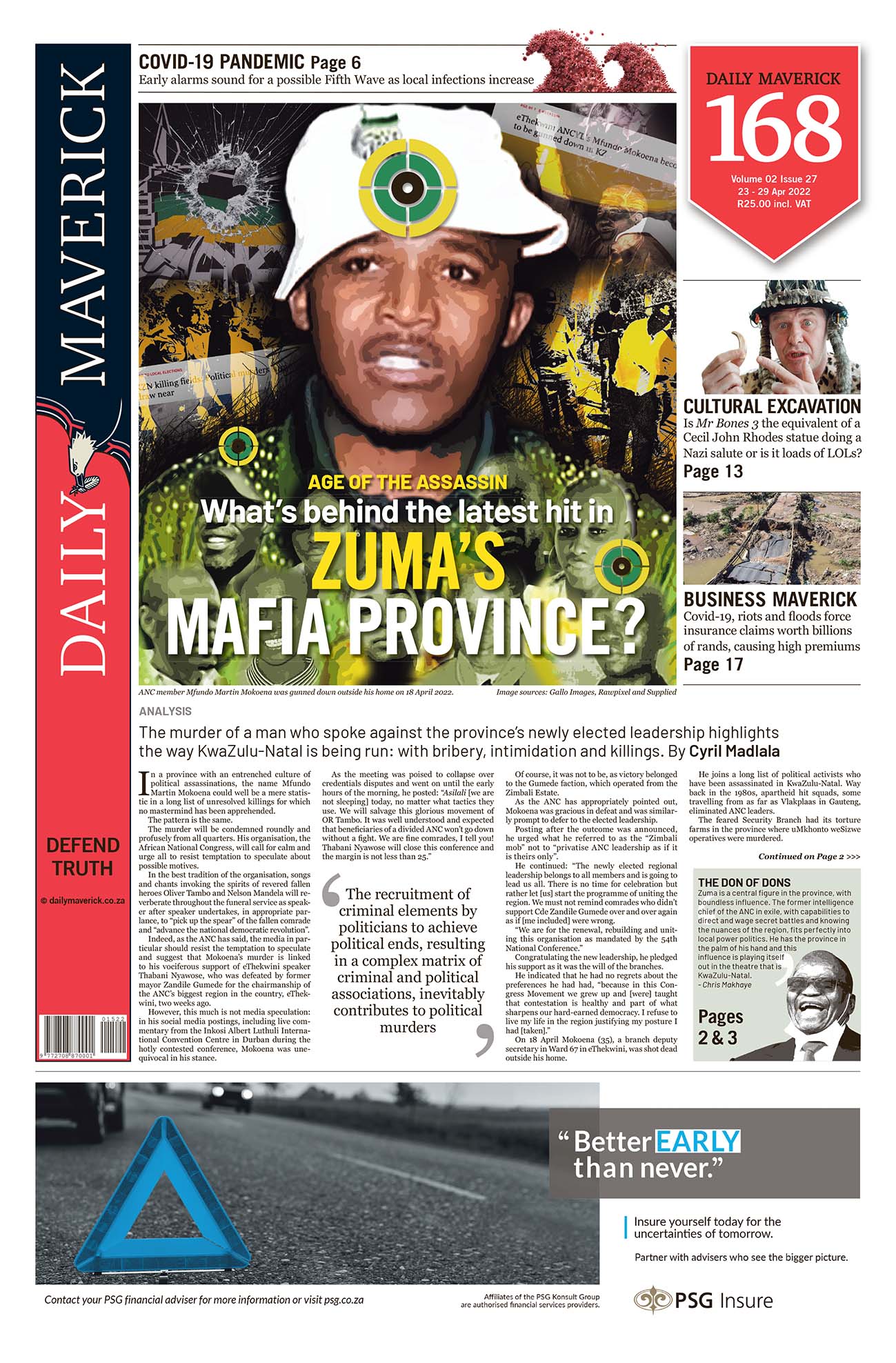 France’s election ends with a Macron victory, but the country’s politics are still broken 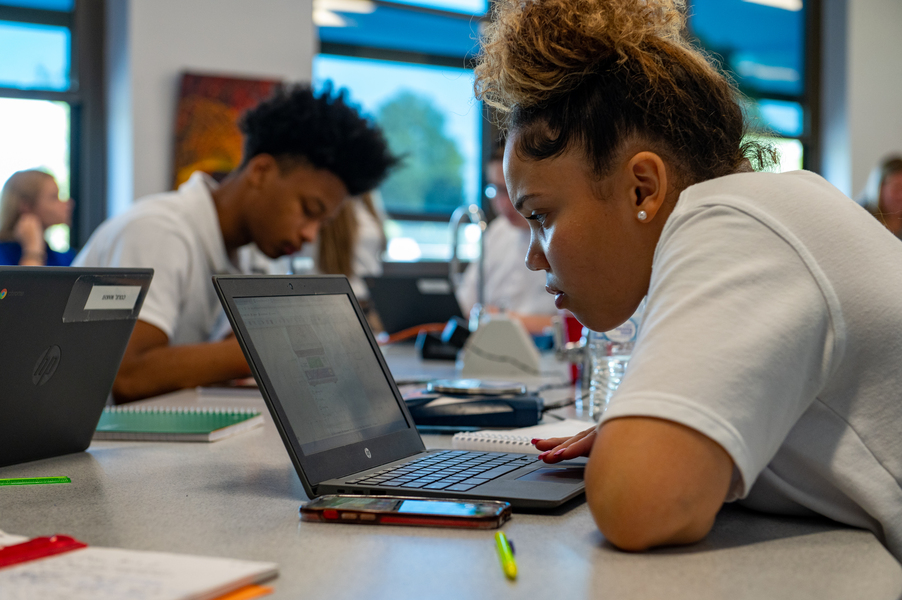 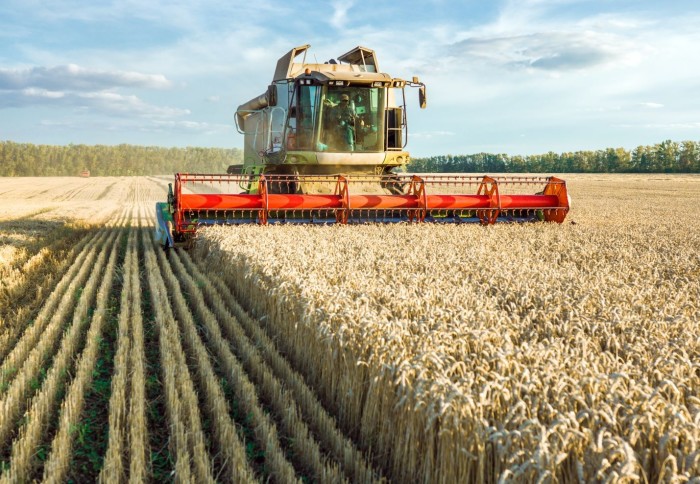 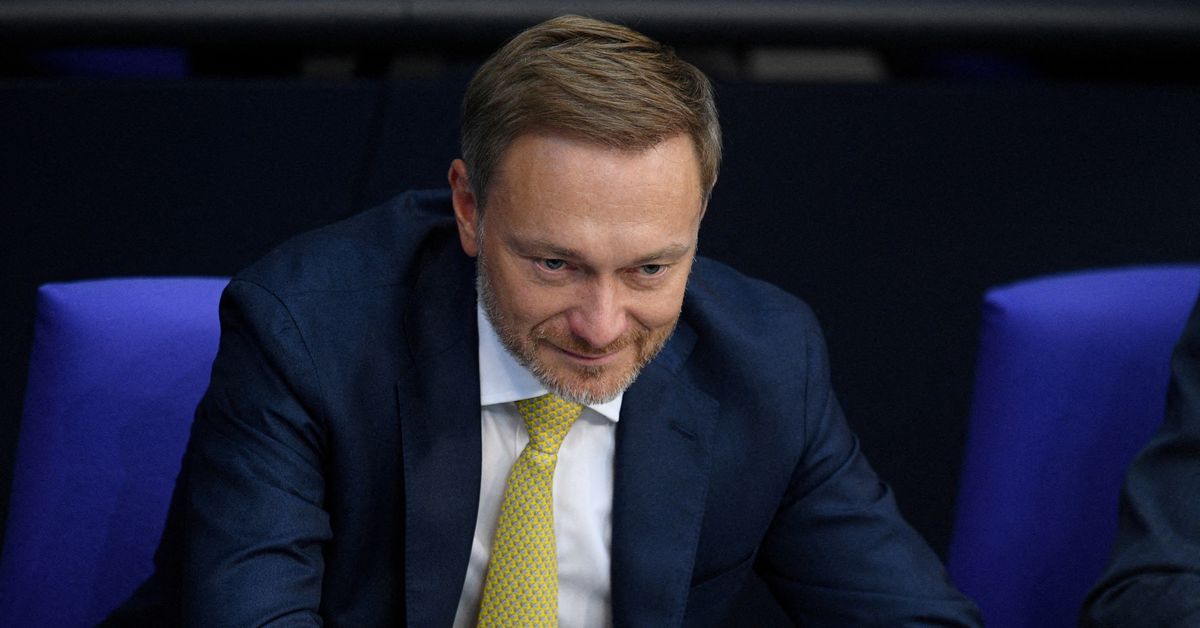