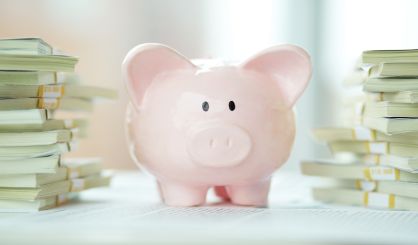 Benton Harbor City Commissioners will continue to use accounting firm Plante Moran to perform the duties of city finance director while they seek someone who can perform the job on an in-house basis. During a Monday meeting, commissioners considered a resolution to extend Plante Moran’s contract with the city. Some commissioners didn’t see the need, but Mayor Marcus Muhammad said someone has to serve as finance director until a permanent hire can be made.

“One thing I can say that Plante Moran has done is  our audits have been clean, our books have been balanced, and our budget has been approved by the state of Michigan every year,” Muhammad said.

Commissioner Mary Alice Adams said the process of hiring someone is taking too long. Commissioner Edward Isom, who is on the committee reviewing finance director candidates, said the city has received two applications from qualified candidates. Mayor Muhammad noted the contract with Plant Moran can be ended at any time, and the form could transfer knowledge to whoever is hired. Commissioners voted to keep on Plante Moran for the time being.