As a business matter, it is easy to see why banks agreed to provide Elon Musk with $25.5bn in loans for his Twitter takeover bid. With hundreds of billions of dollars in shares and perhaps some cryptocurrency like dogecoin in reserve, the Tesla founder is a creditworthy fellow. A serial entrepreneur, he also stands to pay big fees for financial services in the years to come.

Yet there is something worrisome about what just happened. The red carpet unfurled for Musk on Wall Street contrasts with the roadblocks entrepreneurs of more modest means face when they seek bank loans — and points to a growing divide between credit haves and have-nots in the US business community.

Banks, of course, have never been social-welfare organisations. But they have steadily moved away from Main Street business lending in recent years as consolidation changed the shape of American banking. The number of smaller community lenders plunged while a handful of large banks built balance sheets measured in the trillions of dollars. Economies of scale became the industry’s Holy Grail, and the little guy of the business world started to get lost in the shuffle.

“We have moved from too big to fail to too big to care,” says Beth Bafford, vice-president for strategy at Calvert Impact Capital, a non-profit group that is working with private lenders and local governments to develop market mechanisms that would make credit more available — and less expensive — for smaller business, particularly in minority communities.

“Day in and day out, we see small business owners who are just heroes,” she says. “They give everything to their business, to their employees, and all they are asking for is a fair shot, just access to the same tools Elon Musk has access to. So often, it isn’t available. It’s an example of a financial system that is set up to serve very few people well, and all driven by scale.”

The changes in lending practices have been particularly pronounced in the years after the financial crisis. Bank lending increased to bigger businesses, but not to smaller ones, according to statistics compiled by Rebel Cole, a former Federal Reserve Board staff economist who is now a finance professor at Florida Atlantic University. By his count, the total stock of business loans of more than $1mn at US banks rose from $1.44tn in 2010 to $2.75tn in 2019 (the last year before data was skewed by the pandemic). By contrast, total loans of under $1mn fell from $652bn to $645bn.

Businesses seeking the smallest loans have been hit the hardest. Cole says the fixed cost of originating a business loan in the US can reach $10,000 to $15,000, making loans of under $100,000 or even $200,000 uneconomic for many banks. This result is that smaller entrepreneurs are often forced to tap higher-cost funding sources ranging from credit cards to products known as merchant cash advances, which sometimes carry annual percentage rates running into the triple digits, industry sources say.

The super-rich, by contrast, can actually live on bank loans, borrowing against their equity holdings to avoid declaring income and subjecting themselves to the same taxes as the salaried masses. The terms are attractive, too; the FT reported only last year that wealth management arms of big US banks were offering two-year loans against liquid assets like stocks at an interest rate of about 1.4 per cent.

Musk is leveraging his stock holdings to help finance his $44bn Twitter buyout. Nearly half of his $25.5bn in debt in the deal — $12.5bn — is being secured by Tesla shares. In the popular imagination, margin loans of this kind are considered risky, since stocks can go down as well as up. But today’s banks are happy to lend against such assets. “Equities are cash equivalents,” Cole says. “What’s easier to convert into cash than equities?”

The question is how many mammoth margin loans are too many for our own good. Keeping Musk happy diverts attention — and cash — from other needs. The bankers who were tripping over themselves to quickly arrange financing for his Twitter bid were probably too busy to back any new supply chains or fulfil their promises to help communities of colour.

Perhaps the time has come for policymakers to encourage US lenders to broaden their horizons. I hesitate to strike an optimistic note in the current political environment but I bet there are folks on the left and the right who would like credit to be more widely available to qualified borrowers.

Ask yourself: is the national interest better served by helping the actual Elon Musk become even more rich — or finding new Elon Musks? Feel free to tweet your response.

Stocks fall on Wall Street, sinking indexes for the week 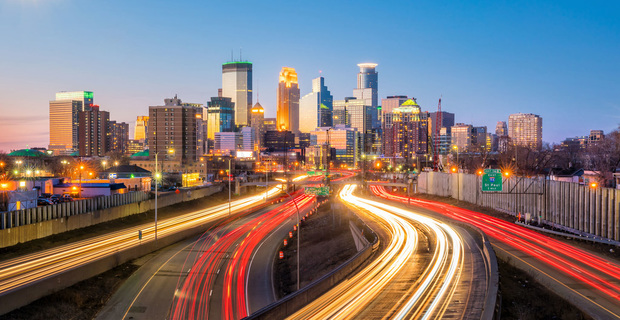 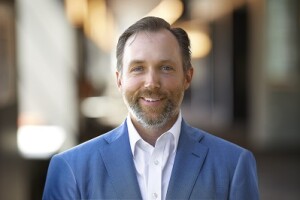