Facebook Twitter LinkedIn Tumblr Pinterest Reddit VKontakte Odnoklassniki Pocket Print
A vacation bench of the Supreme Court has declined a petition by lenders of Reliance Commercial Finance (RCFL) for an early hearing in the case that would have expedited the resolution of the debt-laden company. “The judge decided that there is no urgency to hear this case sooner and so the next date of hearing is sometime in July,” said a person closely involved in the resolution.

The lenders had filed a praecipe, a request for pre-emptive action. RCFL owes creditors led by

more than Rs 9,000 crore. Lenders to RCFL have already approved a resolution plan submitted by Authum Investments & Infrastructure in July 2021. However, bondholders own more than 90% of the debt in RCFL.

The Securities and Exchange Board of India (SEBI), the regulator for bond holders, had sought the stay on voting in the Supreme Court because it wants all bond holders to be participating in such votes. Its stand is in contrast to the position of the debenture trust deed (DTD) and central bank guidelines that expect only 75% of the bondholders to vote. The Supreme Court order will create a precedent for

(RHFL) and for all other financial sector resolutions.

On Friday, bondholders for RHFL who constitute 41% of the debt voted on the resolution plan for the company. Authum is also the successful resolution applicant for RHFL with an offer of Rs 1,724 crore cash upfront and a further Rs 300 crore through 8% NCDs payable within one year, effectively giving creditors an 82% haircut on the Rs 11,200 crore RHFL owes to them.

“There are more than 20,000 bond holders in RHFL out of which 94% are depositors with less than Rs 5 lakh deposits. The plan envisages giving these depositors their full money back. We are confident that the majority of depositors will approve of the plan though results of the vote have not been made public,” said the person cited above.

Trusteeship Services Ltd, trustee for bondholders in RHFL, has refrained from making public the voting as it is awaiting direction from the courts.

Over 90% of the lenders led by

with 13% of the debt and lead lender BoB with close to 11% have approved the plan. BoB Capital Markets, the investment banking arm of BoB, and consultancy firm EY are helping lenders with the process.

Loop Trolley to resume service Aug. 1, but not year-round | Politics 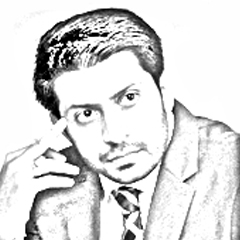 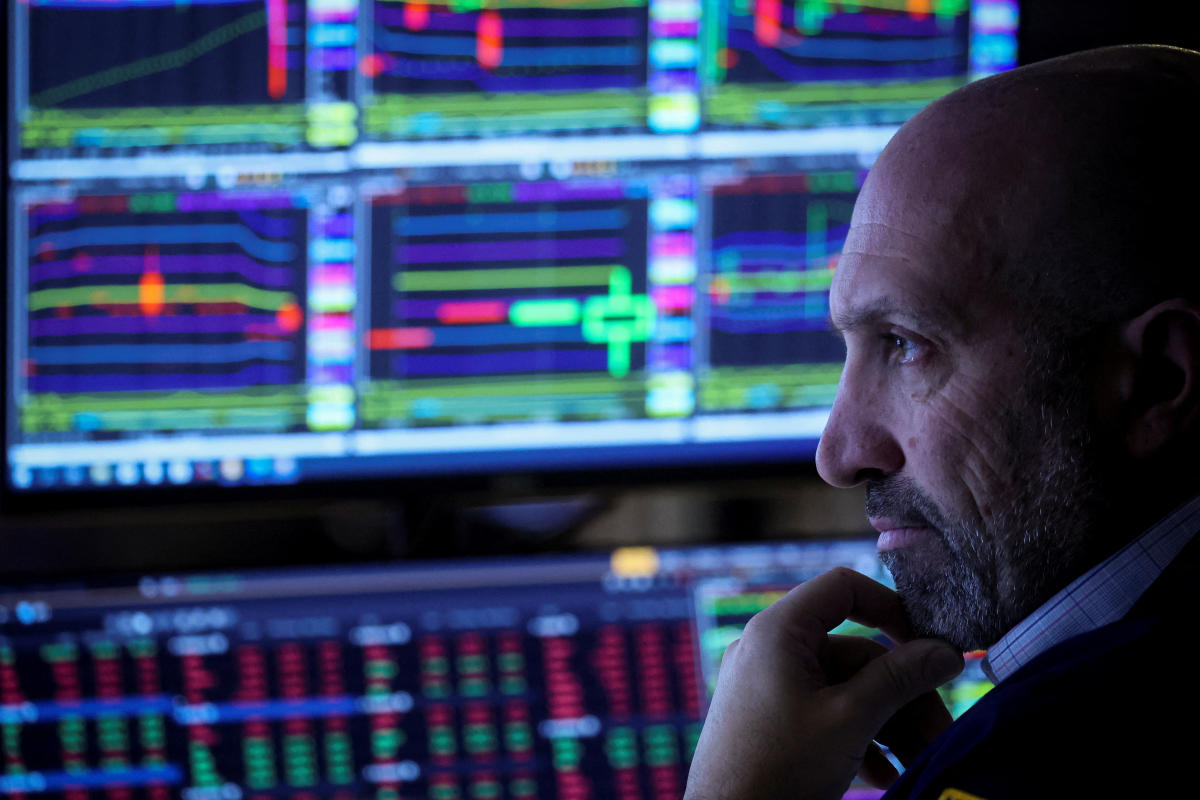 Shopped on Black Friday? Here’s a Little-Known Reason to Keep Your Receipts