As the country awaits the Supreme Court’s decision about whether to overturn Roe v. Wade, prominent companies have already taken political and financial stands against the erosion of reproductive rights.

The issue gained more urgency Monday after Politico published a leaked draft of the high court’s pending majority decision in Dobbs v. Jackson Women’s Health Organization that indicated a majority of justices have voted to take away the constitutional right to an abortion.

The case, which questions the constitutionality of state bans on elective “pre-viability” abortions, is one of the court’s most controversial cases in decades — so much so that the highly charged and personal debate over a right to an abortion is spilling over into the corporate sphere.

Meanwhile, Salesforce (CRM) is offering to pick up moving expenses for its employees who live in a state with an abortion ban exceeding that of Roe, and move to another without such restrictions.

And Uber (UBER) and Lyft (LYFT) adopted similar policies that reimburse their drivers for legal fees to defend lawsuits in the event that they are accused of aiding and abetting an illegal abortion.

‘Roe was egregiously wrong from the start’

The draft, written by Justice Samuel Alito, appears to overturn the federal right to choose to terminate a pregnancy during the first two trimesters as guaranteed by the landmark 1973 decision, Roe v. Wade, and affirmed by the subsequent 1992 case, Planned Parenthood v. Casey.

In his draft opinion, Alito holds otherwise, reasoning that Mississippi was entitled to adopt a 2018 law that banned abortions at the beginning of the second trimester, after 15 weeks.

“Roe was egregiously wrong from the start,” Alito wrote.

For tutorials and information on investing and trading stocks, check out Cashay

This chart shows how a home sale benefits the Maine economy 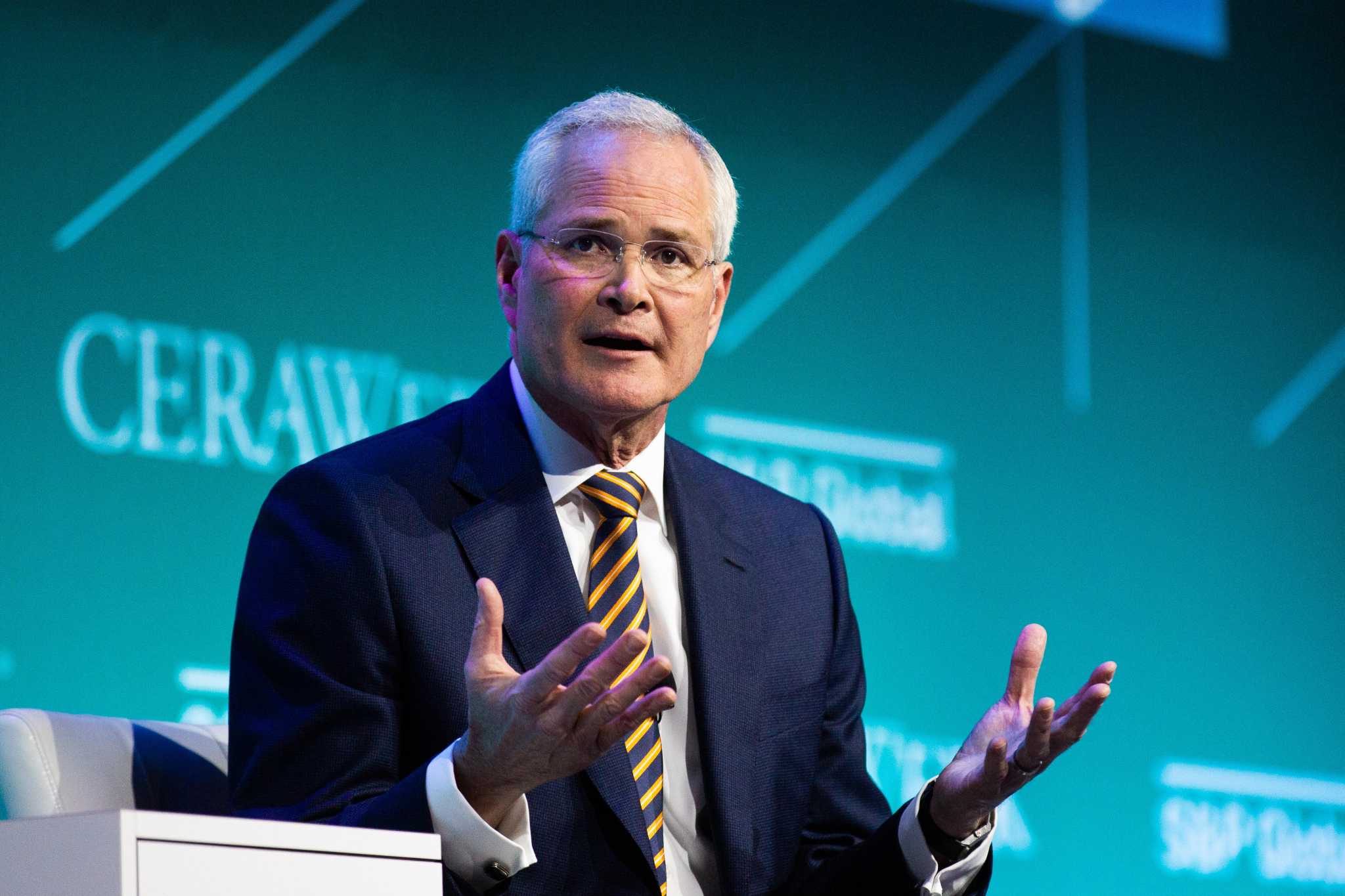