OTTAWA — Conservative finance critic Ed Fast said Wednesday he believes Pierre Poilievre’s pitch to fire the Bank of Canada governor over the country’s inflation rate, which is the highest it’s been in 30 years, hurts the party’s credibility on economic issues.

Fast is co-chairing the leadership campaign of longtime Ottawa-area MP Poilievre rival and former Quebec premier Jean Charest, who also panned the attack against Tiff Macklem as being out of line.

Poilievre pledged to replace Macklem as the head of the country’s central bank during last week’s leadership debate in Edmonton, saying he would put someone in his place that follows its low-inflation mandate.

“I’m deeply troubled by suggestions by one of our leadership candidates, that that candidate would be prepared to interfere already at this stage in the independence of our central bank,” Fast told reporters ahead of the party’s caucus meeting Wednesday.

“We lose some credibility when we do this â¦ It is fair to ask questions, to demand solutions to the skyrocketing cost of living. But we also have to respect the institutions that have been granted independence to ensure that they function apart from political interference.”

Fast was appointed as the party’s finance critic by interim Conservative leader Candice Bergen after Poilievre, the previous critic who spent months laser-focused on inflation, decided to enter the contest.

Fast attributes inflation, which is driving up the cost of everyday goods like gas and groceries, to government spending. Experts say other factors are also at play, including how countries are still dealing with pandemic-related supply chain issues and Russia’s invasion of Ukraine.

Macklem was appointed in 2020 to serve a seven-year term.

Poilievre has dismissed previous criticism of his proposal to fire the bank governor as merely political elites attacking his message.

Marilyn Gladu, an Ontario MP who is co-chairing Poilievre’s campaign in that province, echoed that Wednesday.

“The more the Liberal media gets excited and upset about Pierre Poilievre, the more I know that they’re worried he’s going to win.”

She didn’t appear, however, to endorse his idea. Gladu said she prefers to work with the central bank to ensure it follows its mandate of keeping inflation at two per cent, down from the 6.8 per cent that it hit in April.

“I think in the heat of the leadership race everybody has ideas, but the reality is it’s the Bank of Canada’s mandate, we need to see that done. I will give my input to the leader as we move on,” Gladu said.

Gerard Deltell, a high-profile Quebec MP who had been among representatives from that province encouraging Charest to run, said Wednesday that leadership races are all about the exchange of ideas, including bold, out-of-the-box ones that not everyone agrees with.

“In this specific case, I disagree with Mr. Poilievre.”

This report by The Canadian Press was first published May 18, 2022.

ACHD: Political campaign signs must be removed Thursday, May 19

TTUHSC has a major economic impact in our community 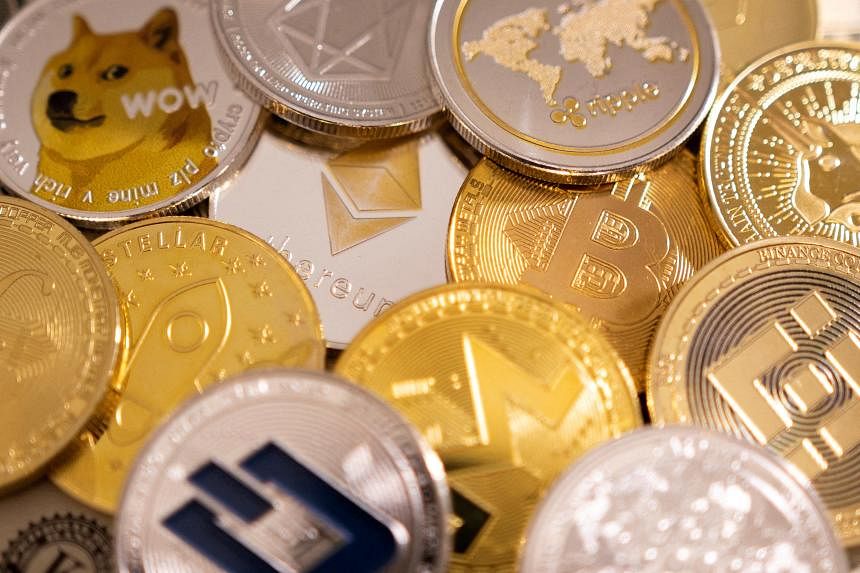 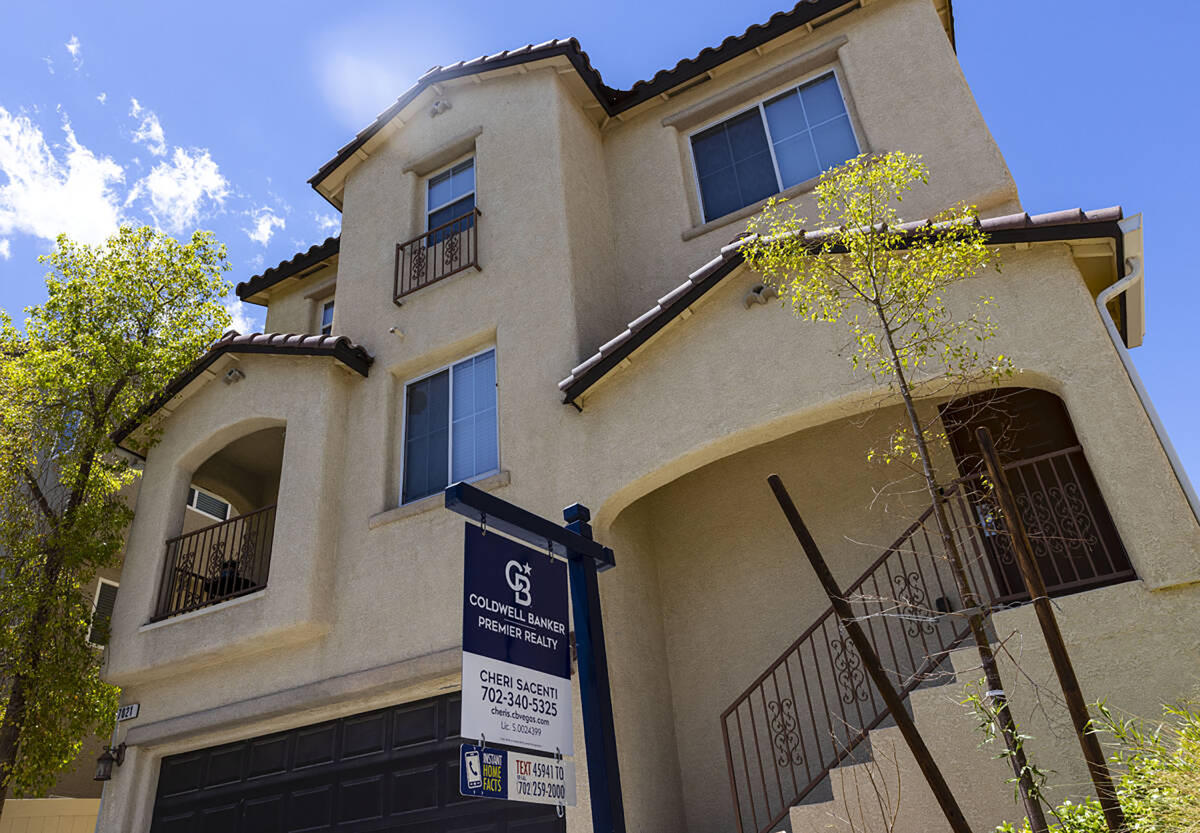 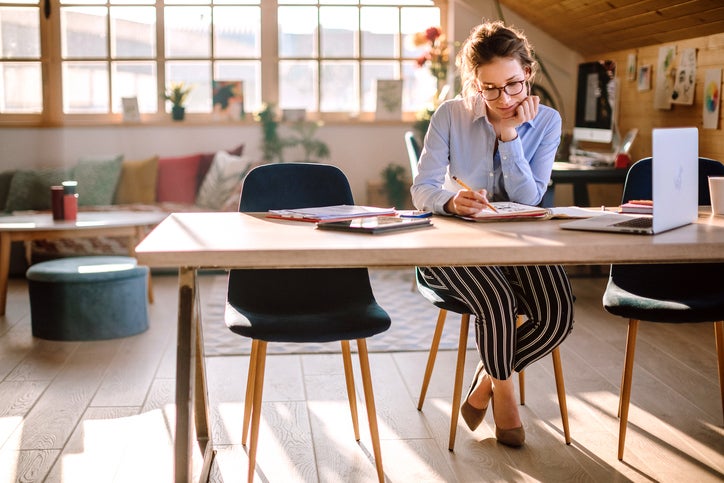