Allegra Kirkland, OC ’12, is the politics director at Teen Vogue. During her time at Oberlin, Kirkland served as a News Editor and Editor-in-Chief of the Review. Before joining the Teen Vogue staff, Kirkland worked as a reporter and Senior Editor for Talking Points Memo, an independent news organization dedicated to politics and public policy coverage.

This interview has been edited for length and clarity.

Can you tell me about your role with Teen Vogue and how you got involved with it?

I started at Teen Vogue in the summer of 2019 as a Senior Politics Editor. Basically in that role and this one, I oversee everything that goes into the Politics section — everything from op-eds to breaking and daily news, to longer feature reporting and all of our franchises and columns. It’s a lot, and we’re a really tiny team, so it’s pretty full-on. I have basically been working in politics journalism since I left Oberlin, with a brief stint trying to figure out what the hell to do and working as a receptionist and not getting the journalism jobs I hoped for. Then I just moved through a series of internships and lower-level journalism jobs. And then I was at Talking Points Memo for five years in a whole bunch of different roles, from breaking news writer on the 6 a.m. shift to Senior Editor. And then I went from there to Teen Vogue.

What does your day-to-day look like at Teen Vogue as the Politics Director?

You know, I feel like no one ever told me how much of being an editor is answering emails, which isn’t a really sexy answer, but it’s true. It’s a lot of moving parts — especially where we don’t have a print edition anymore and we’re still mostly remote. We mostly work with a team of freelancers. We don’t have any full-time staff writers, so there’s just so much coordinating with our fact-checking and copy teams and then with the writers. It’s a lot of just editing drafts and making sure other drafts are moving along. Again, because we’re such a small staff, I have to input all the stories into our content management system, write headlines, and pick art. It’s everything from the nitty-gritty to planning what we wanna have for the Politics cover three months out. A lot of Zoom meetings. Yeah, just a lot of managing little details.

I’d love to hear about your time at the Review as well.

I think I started working there in my sophomore year. I just came in and was like, “Can I start writing for you?” John Light, OC ’11, who was the Editor-in-Chief at the time, became a super close friend of mine — we worked together, actually, at Talking Points Memo. I helped him get his job there because the Oberlin network is small and very close-knit. I think my first assignment at the Review was to cover Dr. Seuss Day at the Oberlin Public Library or something very corny, but I still loved it. I was just like, “This is so fun and such a fun way to get to know the community — not just the school, but Oberlin as a town.” Then I was a news writer there for a while, and then I became News Editor at some point, maybe a year later. Then I was Editor-in-Chief my last year at Oberlin.

Do you feel like your work at the Review prepared you for your role now?

Yeah, I definitely do. I always tell writers who reach out to me about this kind of thing, like, “Write for your school paper. It’s a good way to just get a sense for what it’s like to be in a newsroom, to work collaboratively with other journalists.” Just get that sort of practice of, “Okay, I can turn things around on deadline. I can find good angles, find good story ideas.” And again, my friend John was a great editor who made my work a lot better.

I think the Review has a lot of really great journalists working there. I learned a lot just from my peers and also stayed in touch with a lot of them. A lot of them have gone on to careers in journalism, and I’ve crossed paths with them either at social events or in jobs I’ve had. So, definitely really, really helpful. It also really clicked for me when I was at the Review like, “Oh, s**t, this is a career. I can do this after college and I love this.” And it just made it seem like a real possibility.

More generally, what was your time at Oberlin like?

My time at Oberlin was good. I grew up in Manhattan and I went to Oberlin in part because I was like, “Oh, I’ll probably end up back in New York, so I should go try something new.” Then I was like, “Oh wait, so many students here are from New York and from the Bay Area.” But most of my best friends ended up being from the Midwest. I loved spending fall breaks and spring breaks going to different places around the Midwest, like Missouri and Detroit and Chicago.

I had amazing teachers — I was a History major and Art History minor — and just had really good relationships with them. They were incredibly smart and I learned a ton. Steve Volk — he was my advisor — was great. Yeah, I loved my time at the Review. Oh, and studying abroad. Everyone should study abroad and get off campus, ’cause it’s just too small to be there all the time. I went to Chile for six months and it was excellent.

What advice would you give to students at Oberlin or at the Review as they look to leave Oberlin?

I guess just don’t feel like you have to have it all figured out when you graduate. I mean, I was a History major, and I didn’t really end up doing anything specifically with that. But I think once you leave the kind of bubble of college, no one really cares what you majored in. You don’t have to check every little box. It’s more like you went to Oberlin, you got whatever you got out of that experience, and no choice you make is the wrong choice. It’s just a choice. Whatever job you got, you’re just building the story of your life. It doesn’t have to be exactly perfect and exactly what you wanted to do.

Tech stocks worst two-week stretch since the start of pandemic 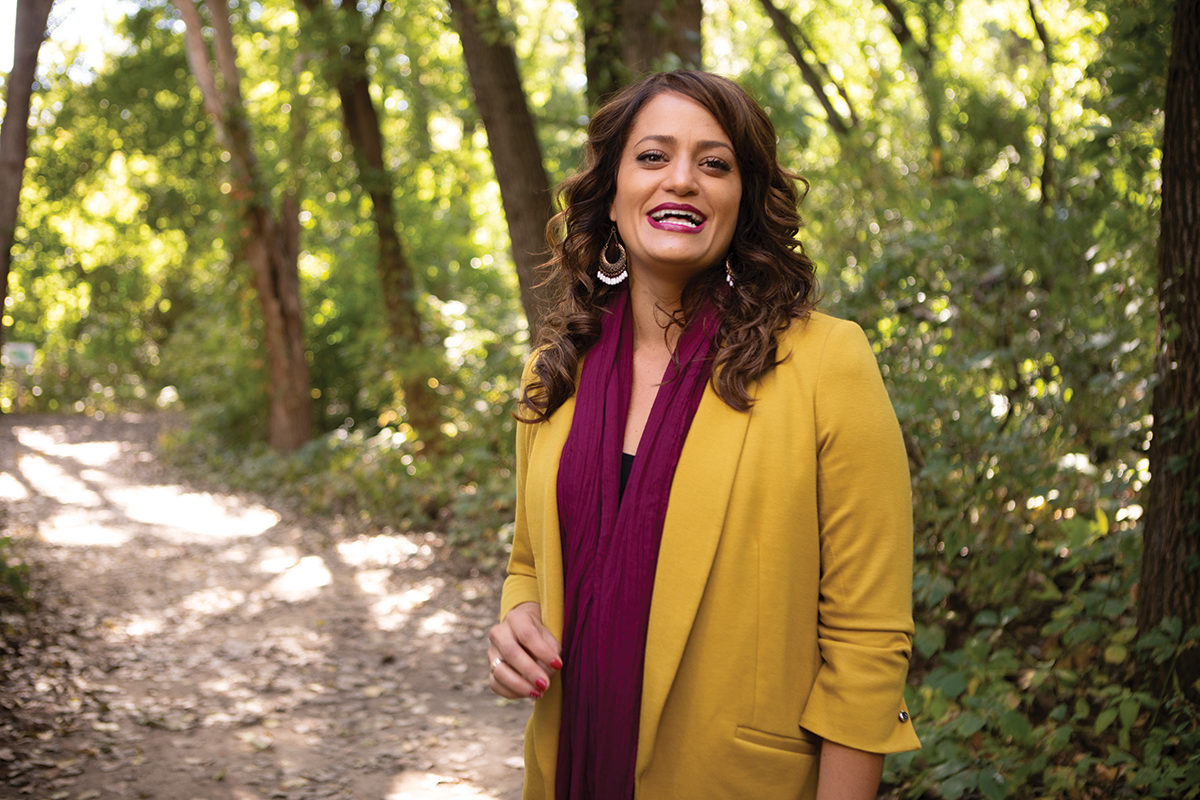