BAGHDAD— Rival protesters took to Iraq’s streets Friday as their leaders vied for political dominance, just ten months after a U.S.-backed election that was meant to heal the country’s fractures left many more exposed.

The aftermath of those polls has forced years-long tensions to the surface. In a country where elites rule by consensus, rival Shiite, Kurdish and Sunni politicians have been unable to agree on key government appointments. The election’s biggest winner, powerful Shiite cleric Moqtada al-Sadr, has withdrawn his parliamentarians from the process, sending his supporters instead to occupy the leafy grounds of the legislature.

He is now calling for early elections, which would be the second in less than a year.

As dusk approached Friday, Sadr’s supporters gathered in provinces across the country and outside the parliament to echo his demands. But they were not alone. Several miles away, near Baghdad’s heavily fortified Green Zone, thousands of foot soldiers for the cleric’s rivals, former Prime Minister Nouri al-Maliki and leaders of armed groups linked to Iran, gathered too, protesting what they described as a “political coup” by Sadr.

By nightfall, a crowd of hundreds was building tents in the capital, and people said they were setting up for the long haul.

“We’ll stay as long as it takes,” said Ali Hassan, a 30-year-old government employee from Baghdad. “The people know our demands, and they know that they are legitimate.”

While the politics were complicated, the core problem was simple, analysts said. Twenty years after the U.S.-led invasion, winners from the kleptocratic political system it ultimately installed are now fighting over who reaps its spoils.

Locked out of that system are millions of ordinary Iraqis who have seen little benefit from the nation’s immense oil wealth. Hospitals are crumbling, the education system is among the worst in the region. For three days last week, as a heat wave pushed temperatures past 125 degrees, three southern provinces failed to even keep the lights on, as the extreme heat pushed an already shaky power grid to the breaking point.

But the atmosphere was festive outside Baghdad’s parliament on Friday as young men in black T-shirts streamed through the streets carrying photographs of Sadr and his father, a revered cleric killed by dictator Saddam Hussein’s regime.

A tinny loudspeaker blasted music through the air as bands of protesters sang and swayed, others enjoyed free kebabs or large chunks of melon. “We’re here to dissolve the parliament and to stand with Sayeed Moqtada’s demands,” said Hassan al-Iraqi, a religious studies student in his thirties who said that he had made the five hour journey from the northern city of Mosul.

Sadr derives his strength in part from millions of impoverished supporters who view him as a sacred figure of storied lineage, and as someone who has resisted occupation and injustice. For weeks, he has used his Twitter account to praise his supporters’ efforts on the streets, likening their efforts to a “revolution.”

The messages have been received with a mix of excitement and reverence, as bands of teenagers pass around cellphones to read his posts.

By nightfall Friday, politicians from the opposing bloc were tweeting statements in praise of their own supporters too.

“Today you have brought joy to the hearts of Iraqis,” wrote Qais al-Khazali, a Shiite cleric aligned with Maliki. “The martyr Muhandis is all happy when he sees his sons defending Iraq and the interest of the people and the state with courage and awareness,” he wrote, in reference to a powerful militia leader killed alongside Iranian general Qasem Soleimani in a January 2020 drone strike ordered by President Donald Trump.

Experts point to that drone strike as a seminal moment in Iraq’s latest unraveling — both of the slain men were pivotal figures in maintaining unity among the country’s now divided Shiite factions.

In Baghdad’s city center, another group also gathered Friday as the heat ebbed and traffic snarled the streets. They were secular activists, and they had planned their own protest in a place etched in the annals of the American invasion: Firdoos Square, where U.S. troops once pulled down a statue of Saddam Hussein.

“This whole system was built on a mistake,” said Najad al-Iraqi, an activist, who said he had not voted in a single election since Saddam’s fall. “None of these parties have ever worked for us,” he said. “They’re all corrupt, every one of them.” 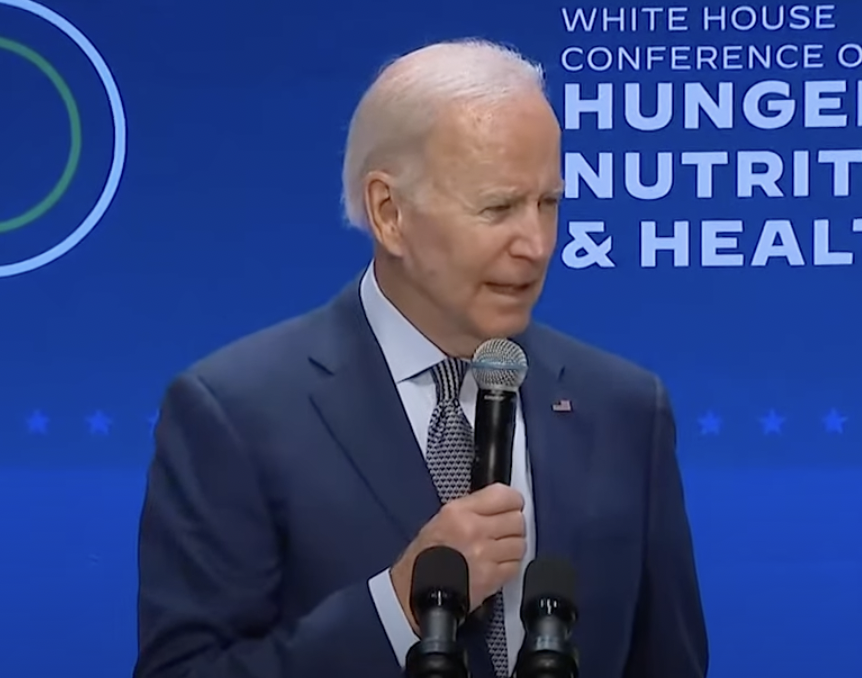