“We have made a direct means by which they can get from Europe, from Ukraine directly to the United States, without going to the southern border,” Biden said at the White House after a speech unveiling new aid to Ukraine.

Biden announced last week a new system allowing Ukrainian refugees to enter the United States on humanitarian grounds. They require a sponsor inside the US to be eligible.

The program, called “Uniting for Ukraine,” will provide a streamlined process for Ukrainian refugees seeking to come to the US.

The Ukrainian applicants will need to undergo rigorous security vetting and checks, including biographic and biometric screening, and complete vaccinations and other public health requirements, including receiving the Covid-19 vaccine, to be eligible. Ukrainians must have also been residents in Ukraine as of February 11.

Sponsors would need to pass security background checks of their own as well as declare financial support. There is not a limit on the number of individuals that a person or group can sponsor, but administration officials noted they’ll be evaluating their means and ability to support Ukrainians. The Department of Homeland Security will administer the program.

Individuals could begin submitting applications through an online portal on April 25.

The limited pathways to the US so far have resulted in hundreds of Ukrainians going to Mexico, where it’s easier to obtain a visa, to then try to enter the US through land ports of entry. More than 5,000 Ukrainians attempted to enter the US in March, including more than 3,200 at the southern border with Mexico, according to US Customs and Border Protection data.

The move comes come nearly one month after Biden pledged to admit up to 100,000 Ukrainians fleeing Russia’s invasion and is designed to more quickly get Ukrainians interested in coming to the US.

Biden noted that system when discussing Ukrainians attempting to enter the US through the southern border.

“In the meantime, at the southern border, we’re trying to work through and make sure there’s an orderly process and they’re able to get in,” he said. “But just so you know, we have said there’s no need to go to the southern border. Fly directly to the United States, we set up a mechanism whereby they can come directly with a visa.” 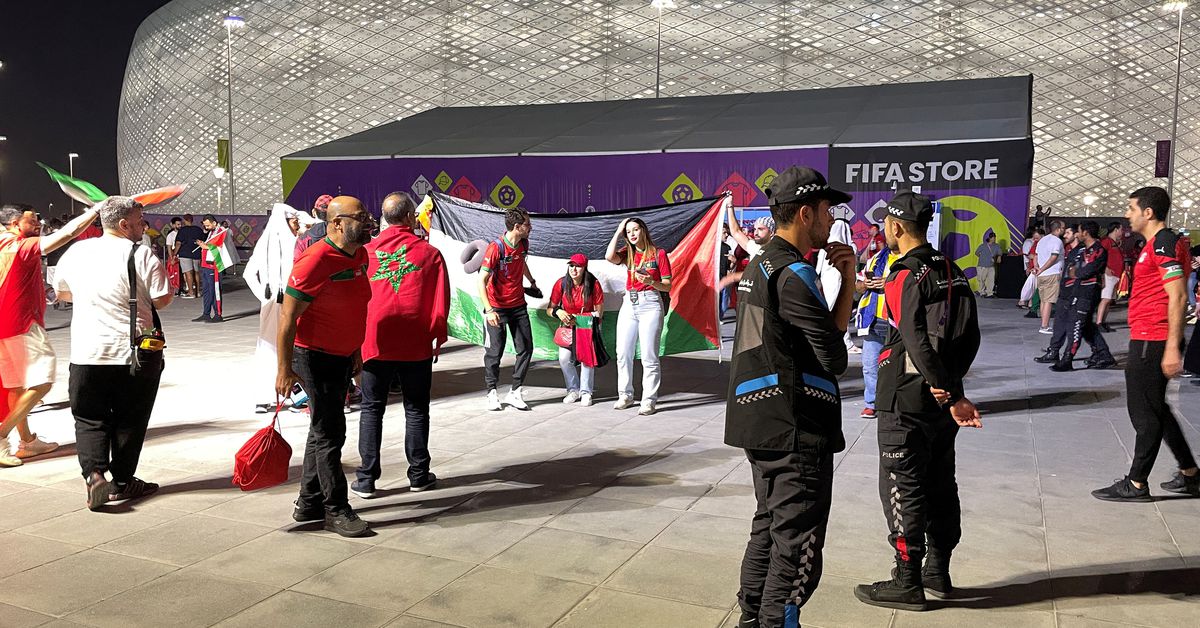