Several other manufacturing and distribution companies have also been in discussions to open facilities on the property, to be known as the Berlin Junction Manufacturing Center. Hanover-based ERY Properties purchased the former Alwine Brick Company site in 2018. Oxford Township supervisors are requiring ERY to improve roads, repair a railway junction on the land, and identify and fill mines believed to be located there, Fitzpatrick said.

“This project is huge, it has so many components to it and I appreciate the partnership,” she said.

The commissioners praised Fitzpatrick and other partners for their work on the property.

“This is one of the bigger economic opportunities we have in Adams County,” Commissioner Chair Randy Phiel said.

Berlin Junction has a rich manufacturing history dating back to the late 1800s when it was established by the Alwine Brick Company. The Alwine family acquired the property in 1885, relocating its operations from a nearby plant in Paradise Township, York County. The brickyard was strategically located at the junction of two rail lines, where it had access to a rail siding for the distribution of its manufactured products, as many as 40 million bricks annually, and mined material. These operations continued until 1978 when the last Alwine family member retired and ownership of the company was transferred to the Glen-Gery Corporation, which continued to manufacture bricks, as well as concrete blocks, until it ceased operations in 1993. Ownership changed hands once again in 1999 and the site remained fallow for the following 25 years. 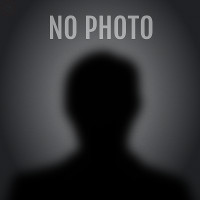 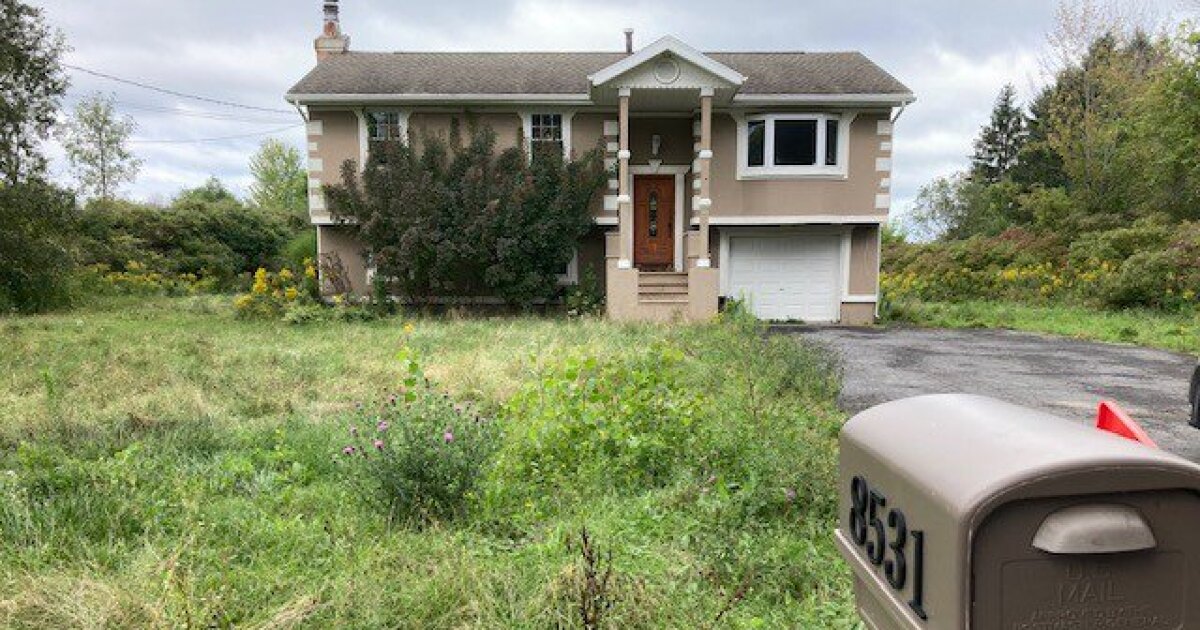