Now, council will report that percentage to St. Louis County by the end of the month.

That number is not allowed to go higher than what councilors agreed on, but it is allowed to go lower by December before the new year starts and it takes effect.

So if you’re a Duluth resident, the city’s property tax rate is just a piece of the pie of what you’ll pay.

The majority of your property taxes are the sum of what St. Louis County, the school district, and the city of Duluth will charge.

What Duluth charges for property taxes is expected to cover about 27% of its overall budget, so more than $28 million of the city’s total budget of about $106 million.

'Energy was up, my body felt good today, so I attacked it' 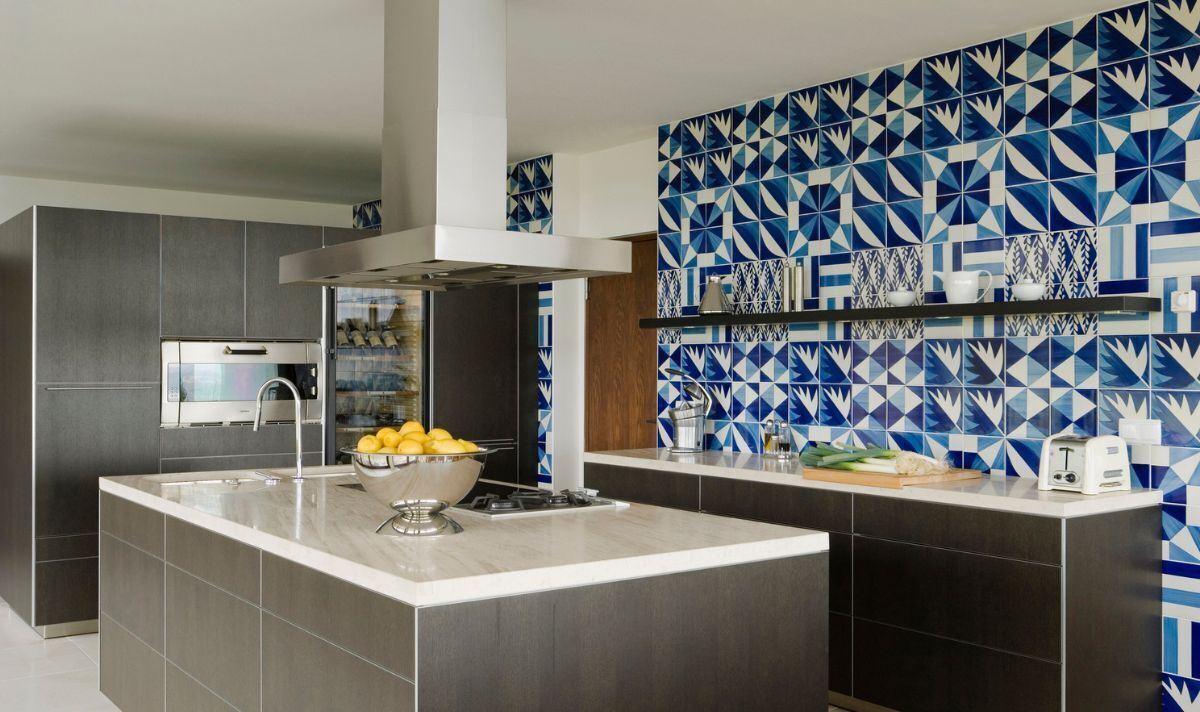 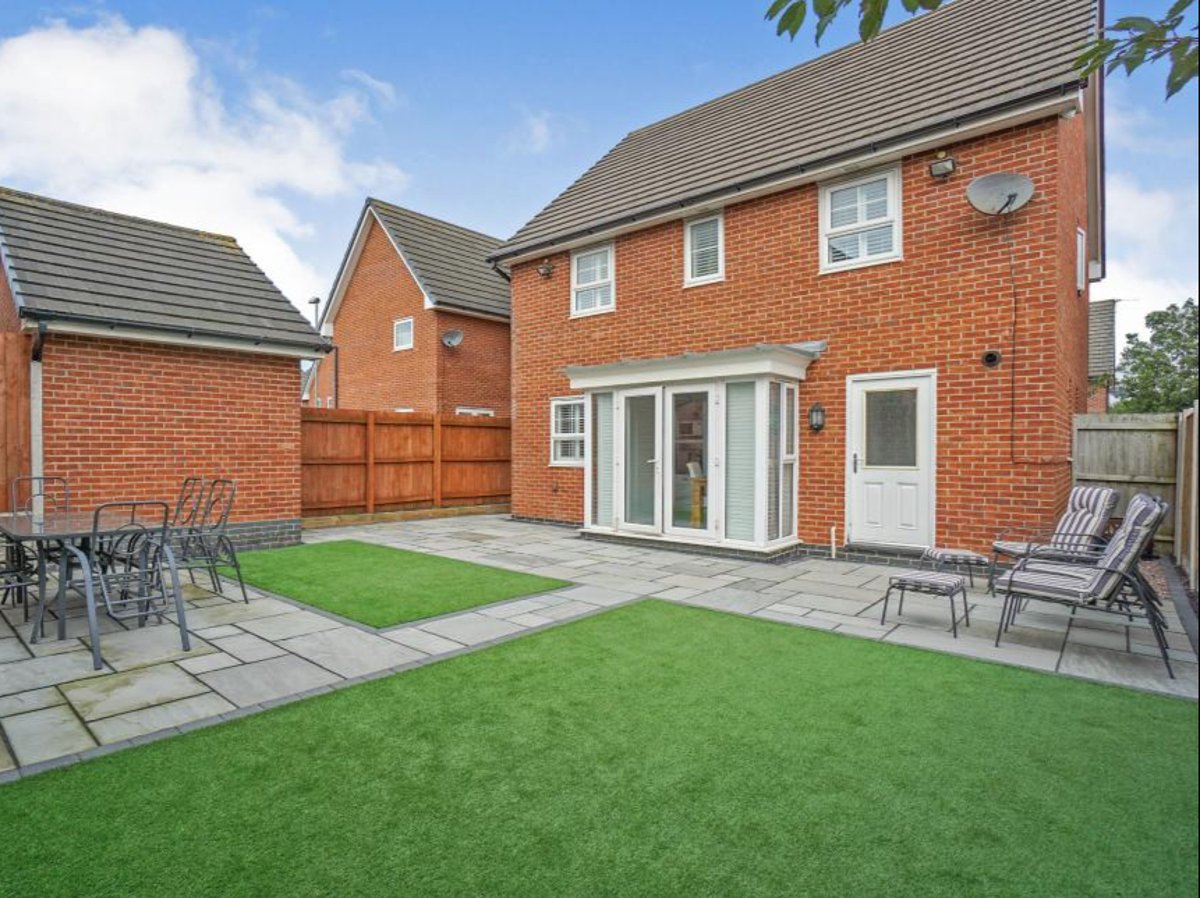