A project to realign an awkward intersection in the heart of Hendersonville is moving forward, but a hurdle over CSX Railroad property could delay construction.

The realignment is at West Main Street. Old Shackle Island Road sits on one side of the road, and Walton Ferry sits on the other. They don’t line up evenly. So, the goal of the realignment is to bring both roads into an even intersection.

Engineering and right-of-way acquisition have gone forward, which includes the demolition of a former bank building and a small car dealership. A gas station has also been acquired, but the land still has some temporary uses, Hendersonville Mayor Jamie Clary said.

But, right-of-way still needs to be acquired from CSX on Old Shackle Island Road, according to Rebekah Hammonds with the Tennessee Department of Transportation.

TDOT is managing the project.

“We eagerly await the start of construction, but know it’s probably a year or more away,” Clary said.

CSX requested a drainage study before any easement would be granted, and officials have finished it, according to Clary.

CSX is working with the TDOT to grant an easement for the project, CSX spokesperson Sheriee Bowman said.

It was still uncertain what added cost could be involved with an easement or property allowance and any other costs that may be required.

The realignment is estimated to cost just over $16.5 million, according to the city.

Eighty percent of the money for the project could potentially come through grant monies administered by the Greater Nashville Regional Council. Hendersonville has requested that the GNRC cover that percentage of the project cost, Hendersonville Public Works Director Sarah Lock said.

The GNRC is in the process of updating its Transportation Improvement Program (TIP), which facilitates the programming of federal funds for projects like the West Main realignment project,” Deputy Director and Chief Communications Officer Michelle Lacewell said.

“While that plan must be fiscally constrained, we know that it is a top priority for the city and are working (with) the Transportation Policy Board to determine the feasibility of programming additional funding through the development of the new TIP over the next two months,” Lacewell said.

The realignment is designed to improve safety and traffic flow. There are also hopes it will encourage redevelopment around the West Main corridor.

Commercial Realty Services has made exterior and interior improvements to two buildings that make up Volunteer Village, a 23,000 square foot retail center at the intersection where the realignment is planned.

Reach Andy Humbles at ahumbles@tennessean.com or 615-726-5939 and on Twitter @ AndyHumbles. 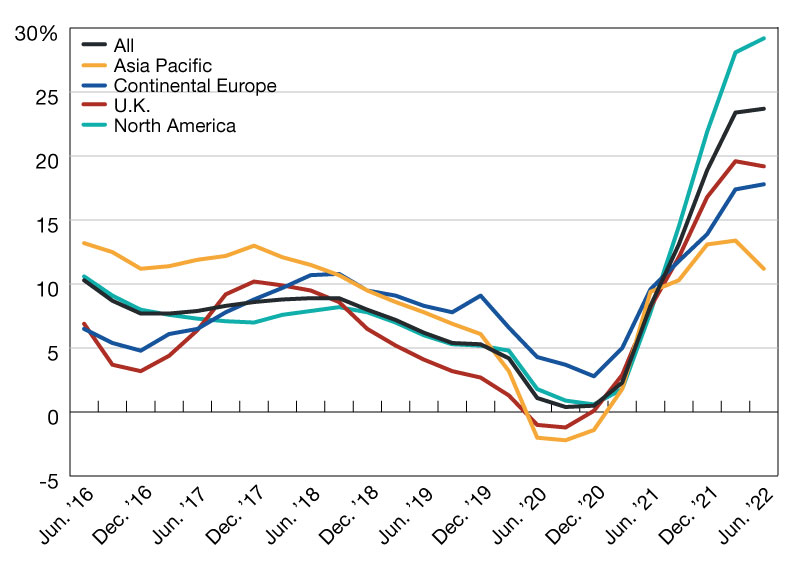 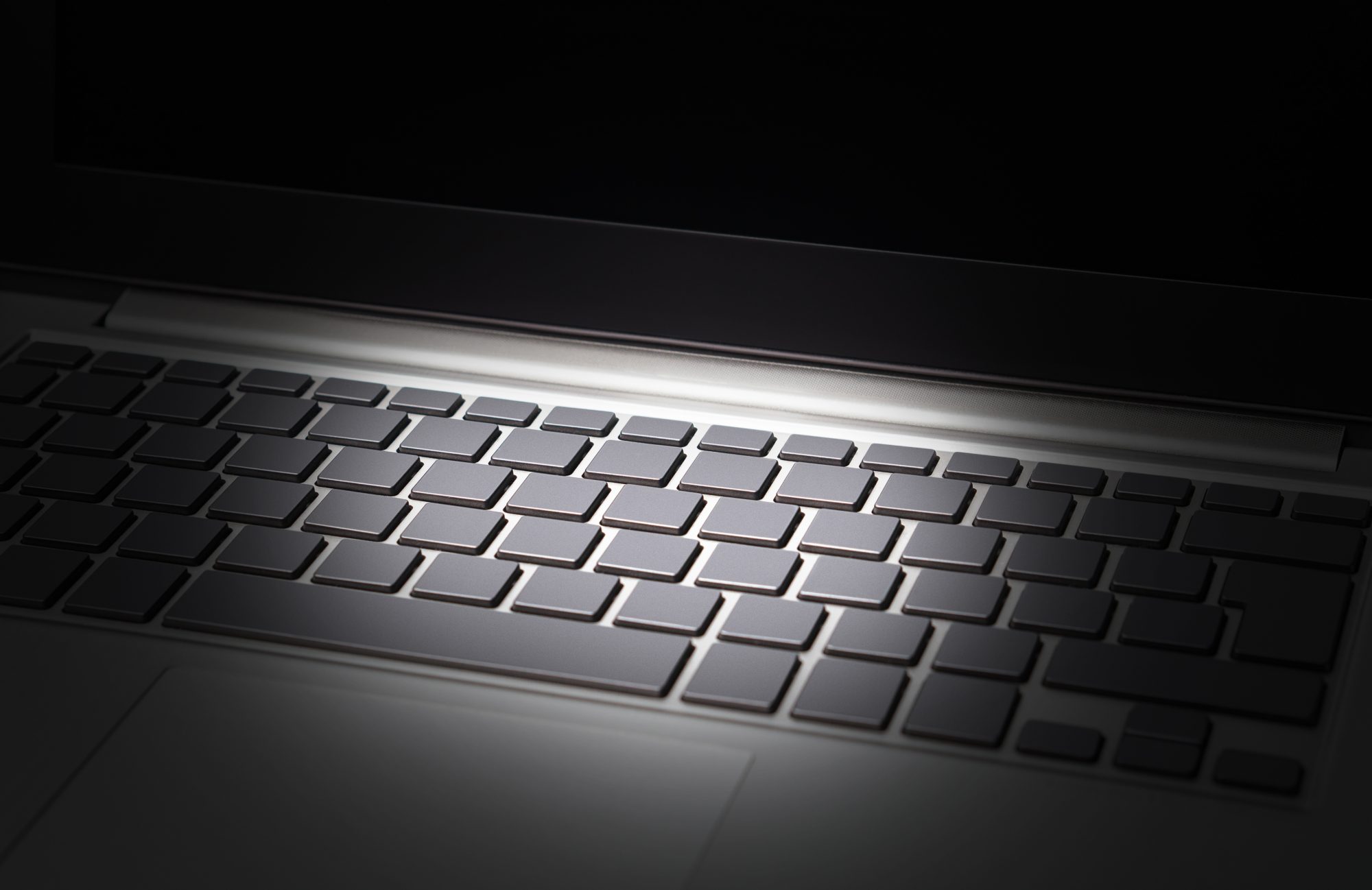